Without screenwriter, director, and movie producer Chris Columbus, where would your childhood be? Perhaps it would be lost in a world without such films as The Goonies, Gremlins, Adventures in Babysitting, Home Alone, Home Alone 2, Mrs. Doubtfire, Bicentennial Man, Percy Jackson and the Olympians, and—oh, yeah!—the first two Harry Potter movies! So when the folks at HarperCollins offered MuggleNet a sneak peak at Chris Columbus’s new book—going on sale April 23, 2013—what do you think we said? Yes, please!

In this book, apparently the first in a series, the writer and director of so much of our childhood joins forces with co-author Ned Vizzini, whose books include such angsty-teen drama-comedies as Be More Chill and It’s Kind of a Funny Story (now a motion picture), as well as episodes of MTV’s Teen Wolf. Together, they have created a strange, thrilling, funny, scary, kid-friendly novel about three present-day siblings and a 107-year-old house caught up together in a magical world with medieval bandits, World War I fighter pilots, scurvy pirates, living skeletons, and giants (no—colossi).

The Walker family has just moved into the historic Kristoff House, overlooking the Golden Gate Bridge in San Francisco. They have just settled down to their first family meal in the place, when a witchy neighbor lady hurls the whole house—with Cordelia, Brendan, and Eleanor in it—into the combined reality of three novels written by her father, who built the house in 1906. Dahlia Kristoff, also known as the Wind Witch, wants the Walkers to find and deliver to her a magical tome called The Book of Doom and Desire.

With this book, the Wind Witch would have the power to rule the world. And she can only get it by manipulating the Walker children—by bringing out their worst, most selfish desires. Until the children agree to give the book to Dahlia, they will be in constant danger from cutthroat villains on land and sea. Plus, they are menaced by rising flood waters, cursed bones, sharks, a tattoo-covered shaman, a sadistic fiend who likes to cut up living people, and the book itself—which tempts each of the children in turn to betray his or her loved ones.

Meanwhile, the often-bickering Walkers grow closer, depending on each other more and more. The dangers they face bring out the hero in each of them. Plus, a fictional British flying ace joins them, offering friendship and (for Cordelia) a hint of romance. All these criss-crossing historical eras combine together with the mouthy attitude of today’s kids—particularly a video-gaming jock, his bookish older sister, and their horse-crazy, dyslexic younger sister—in a hilarious, touching, and at times grimly suspenseful combination. There are even some educational touches, such as a few Latin incantations, the names of bones in the human skeleton, and references to San Francisco history and geography. And if you find yourself wanting more adventures of the Walkers and Wing Commander Will Draper, you’ll be delighted rather than disturbed by the epilogue, which suggests ominous developments to come in Book 2. 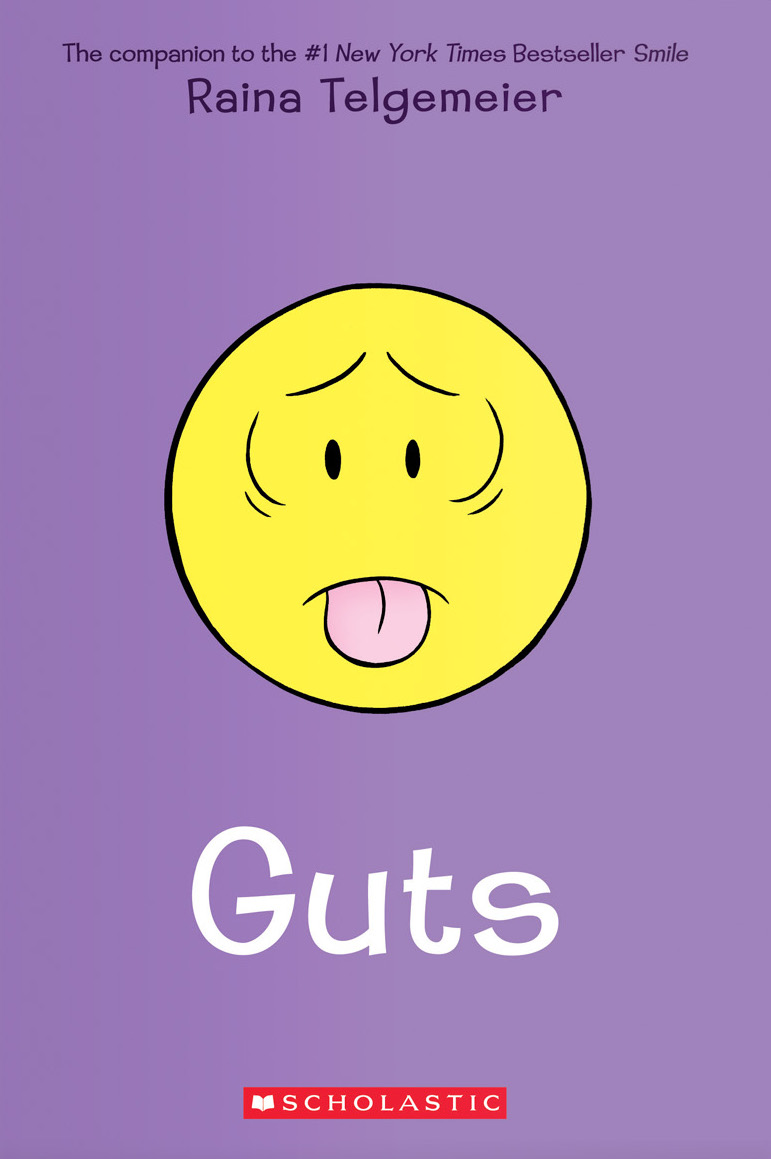 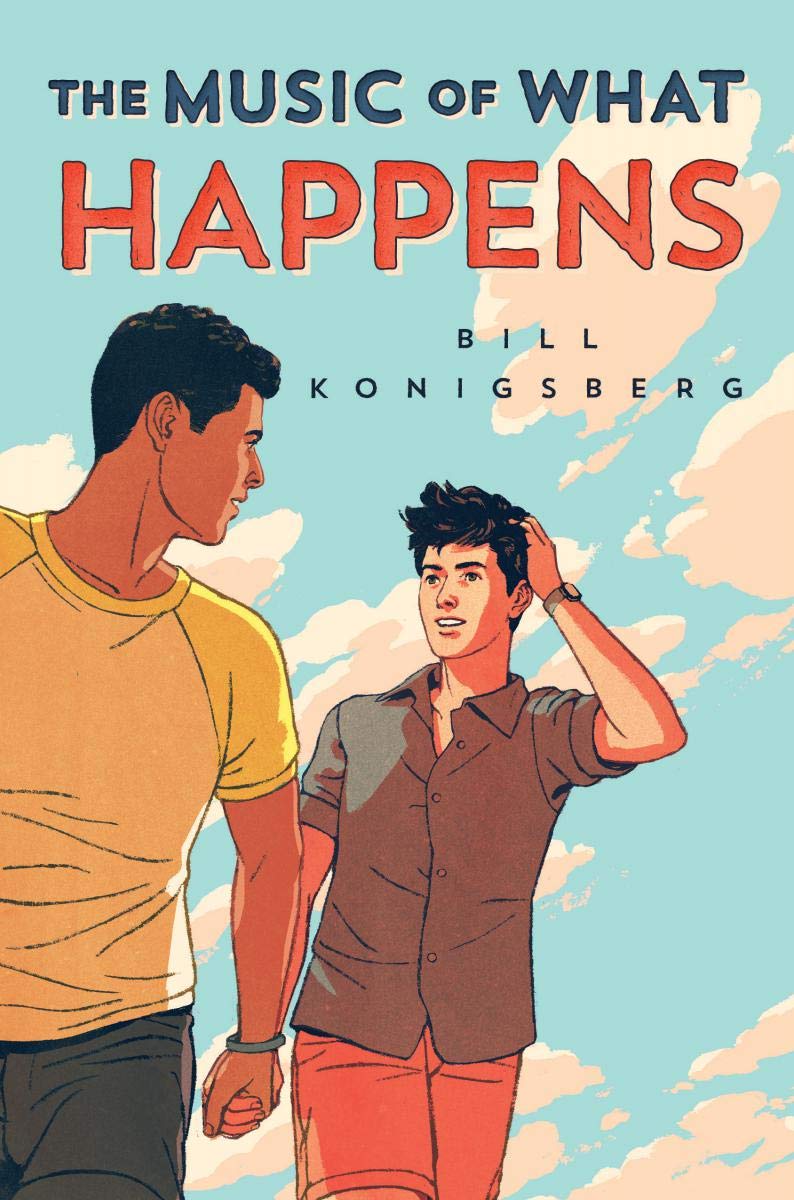 Book Review: “The Music of What Happens” by Bill Konigsberg

Book Review: “Not If I See You First” by Eric Lindstrom