The last completed work by one of the greatest English novelists, this book proves that Victorian literature need not be staid, conventional, and formulaic. In fact, it is such a daring and intricately-wrought book that even some avid readers my be intimidated by it. I won’t fib: it’s a big bite to chew. But it is also a mouthful of rare, delicate flavors, and nourishing to the mind and heart.

The first way you’ll notice this novel departing from the usual rut is its structure. Rather than a straightforward account of events following one another in sequence, it opens with the first chance meeting of its two main characters, then flashes back in time to trace the background of each up to that moment—first Gwendolen Harleth, a spoiled young lady who is tempted to marry an inappropriate (but rich) suitor when her family falls on hard times; then (after a surprisingly long passage in which he does not appear) the title character, who is brought up by a kindly English gentleman, but without knowing the identity of his own parents. Only after their life stories intersect at a roulette table in Leubronn (a fictional resort in Europe) do their separate but intertwining life stories begin to play out in “real time.” The effect may be a bit confusing if you’re not prepared to spot it. So, there. You’re prepared.

Another way this novel stands out (though this is typical of Eliot’s work, I believe) is the way it probes the subtle interplay of motives in the minds, hearts, and personalities of its characters. It looks deep beneath the surface of their every word and act. And though it does so with compassion and even, at times, a humorous light touch, the intensity of this examination can become a little overwhelming now and then. This is why I found it helpful to take this book in moderate doses. One way to do this (which I have tried in the past, with some success) is to read only so many pages or chapters at a go, and put it down one day where I pick it up the next. In this instance, however, I simply played the audio-book in my car’s CD player during my daily trips to and from work, and a few other road trips. In this way it took me only a bit over two weeks to get through 24 disks, beautifully read by actress Nadia May.

Other surprising features of this Victorian masterpiece include its somewhat un-Victorian frankness about sex. Mirah Lapidoth, whom Deronda saves from suicide by drowning, narrowly escaped being sold into prostitution by her lying, stealing, kidnapping, con-man father. Gwendolen, for her part, finds herself terrorized by the husband she accepted in spite of knowing that he had a brood of illegitimate children. And when Gwendolen looks to the principled, compassionate Deronda for help in her moral crisis, many people—including the husband and even Gwendolen herself—begin to suspect a romantic destiny brewing between them. Deronda’s pity for Gwendolen makes it that much more difficult for him, finally, to break the news to her that his destiny lies with Mirah. Gwendolyn is such an egotist that it sometimes seems difficult to sympathize with her; and yet of all hearts broken in this story (and there are quite a few), hers is the heartbreak that will move you most.

Then there is the novel’s treatment of the Jews. To his own surprise, Deronda turns out to be one. Before he makes this discovery, however, he and his friends are drawn into the family affairs of a mystical Jewish scholar named Mordecai, and of pretty Mirah, his songbird sister. Not only does the book treat these Jewish characters sympathetically, but it also reflects shame on the widely-held prejudices against Jews at that time, and even casts a glow of understanding over some of the Jewish characters who more nearly approach the unattractive stereotype of their people. And the sunrise(!) into which Deronda sails at the end of the novel (or, to be more precise, is about to sail) is colored by the Zionist hopes for a Jewish homeland, which were already on the simmer in the 1860s or -70s when this book takes place. It is an amazingly liberal admission that the Gentile world was not kind to the Jews, nor grateful to them for their contributions to world culture, sounding some 70 years before the persecution of the Jews reached its gruesome climax.

So don’t expect light reading. But then again, don’t fear that it will be boring. Many writers could spend a whole page describing how Deronda, seeing his foster-father step off the boat, feels his heart fill with love for the man in spite of their differences—but only George Eliot could keep your eyes (or ears) glued to every word. It’s the kind of book in which you may find yourself underlining passages and making marginal notes, so that you can come back later to find an apt quotation. It is a very serious, very grown-up book, written with exquisite grace and humanity and intelligence. It is a book that puts its characters in situations that will squeeze your heart with sympathy, and sometimes suspense, and perhaps even horror. They aren’t perfect, and things do not turn out perfectly for them. But they are so life-like, and their story is so rich, that after reading it, you will not be puzzled by the fact that a body of fan-fiction has attached itself to this book. At least, someone named Anna Clay Beecher wrote a supposed sequel titled Gwendolen: Or, Reclaimed.

Of course, this book has its critics, ranging from those who abhor it as racist and want to purge it of its Jewish subplot, to those who, on the contrary, consider the Zionist bits the only part worth reading. Frankly, those critics are stupid. The book is much more delightful, more varied, more thoughtful, more enriched by its swirl of contrasts and juxtapositions, than such literary-political zealots can ever conceive. Which is why I recommend it unreservedly to anyone who “gets” the Harry Potter series. They understand, and love, a story that has folded into itself socio-political satire, religious symbolism, fairy-tale whimsy, and folkloric intensity. They are totally down with a hero who belatedly learns who and what he really is. They are too grown-up to question a female author’s choice of a masculine-sounding pen-name (such as Mary Ann Evans’ choice of “George Eliot”). Let the intelligentsia throw their critical tantrums and go stumbling in search of the Point. We unwashed, instinctive readers—who read for the pleasure of it, and sometimes get much more—know a good book when we see it. And we love this book. 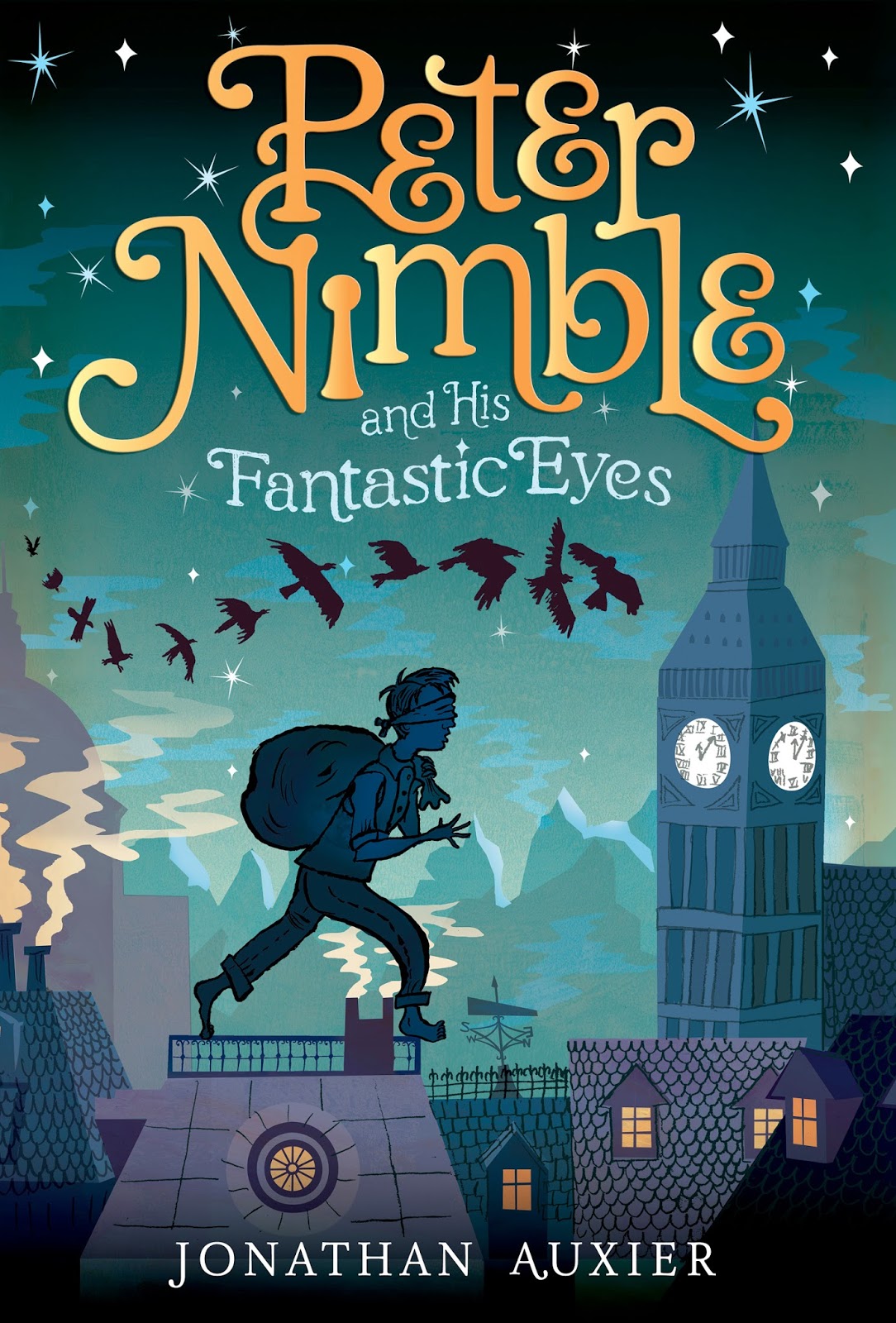