Based on the iconic 1970s comedy Monty Python and the Holy Grail, Spamalot is a bizarre and satirical reimaging of the legend of King Arthur and his Knights of the Round Table. Spoofing everything from Andrew Lloyd-Webber to its own inspiration, the musical rattles through the story of the hunt for the Holy Grail at breakneck spread, with barely a moments rest for either the audience or cast alike.

The current show is a revision of the original Broadway production, and after a brief tour around the UK, has now settled in the Playhouse London for another crack at the West End. The cast, led by household names Les Dennis and Bonnie Langford, has recently become even more star-studded with the addition of Potter and Life’s Too Short actor, Warwick Davis.

Assuming the role of Patsy, King Arthur’s manservant, Spamalot marks Davis’ West End debut. His addition to the cast is seamless; from his timely quips throughout Arthur’s I’m All Alone to his opening of the infamous Always Look on the Bright Side of Life, he handles the part brilliantly and with stage presence a plenty. He is joined by a small but strong cast, who, in an explosion of colour and energy, whisk you back to a mediaeval mythical England on an adventure quite unlike anything else on stage at this moment. Whilst clearly adjusted to placate a contemporary audience and a greater mass market, Spamalot still offers as much for avid Monty Python Fans as it does to novices.

Word for the wise – don’t go and see if you aren’t ready to laugh your socks off! 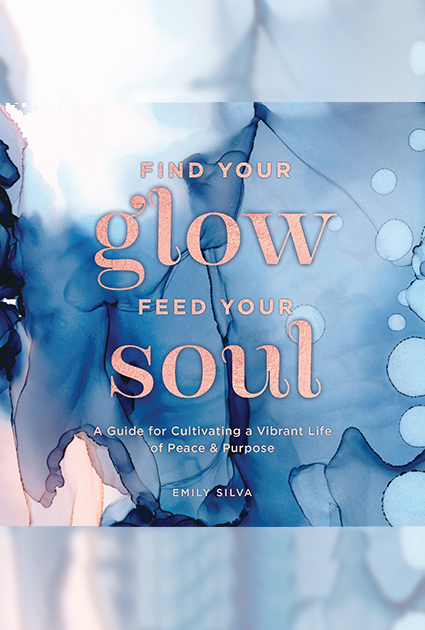