The fourth book of the Heir chronicles adds a new dimension to the world of magic that now orbits around Trinity, Ohio. In addition to wizards, sorcerers, enchanters, seers, and warriors, there is now a new category of gifted that crosses the boundaries between these guilds: the Savants. Created in a disaster or massacre or mass poisoning that wiped out all the adults and most of the children in an experimental commune called Thorn Hill, each of the surviving kids has unique powers—as well as weaknesses. Some of them are profoundly disabled. Many of them are destined to die young. And those who die have a tendency to become wandering shades, possessing the bodies of the recently dead—and sometimes killing people just to take over their bodies.

Among the higher-functioning Thorn Hill survivors are a few kids strong enough, and dangerous enough, to work as assassins. Assassins specializing in slaying the undead. These powerful yet broken misfits, held in suspicion by the mainline guilds, live together at a special school in Cleveland called the Anchorage, run by a charismatic music promoter named Gabriel Mandrake. Under his command is an elite group of sexy young savants: high school students by day, members of a rock band by night, and ready to travel anywhere at any time to slay zombies and lay shades to rest. The most efficient of these killers is a drop-dead gorgeous boy named Jonah Kinlock—an apt description for a guy whose very touch is lethal. One brush of his hands or lips, and you die with a blissful smile on your face.

This kid has the makings of the ultimate brooding, beautiful loner: tortured by the memory of inadvertently killing his own sister, forced to hold everyone at arm’s length (with gloves on), and no longer sure he’s doing the right thing. After all, the shades he slays were once his friends, kids whose lives were ruined by Thorn Hill. He is already starting to have doubts when a shade named Lilith, who is organizing a zombie rebellion, tries to tempt him over to her side. The result of this inner conflict is that Jonah’s days as a member of Nightshade (the slayer squad) come to an end. And the timing couldn’t be worse, as someone is trying to frame the savants for a string of wizard murders. With the wizards out for blood, the undead menace growing, and suspicion and unrest brewing among the other guilds, the Anchorage could be in a tight spot.

Meanwhile, a girl who narrowly escaped being part of the Thorn Hill disaster—and yet somehow turns out to be a savant—comes to town after her grandfather’s suspicious death. Emma Greenwood, a 10th grade student at risk of dropping out of school, only wants to build guitars and play the Blues. Suddenly she meets the father she never knew. Just as suddenly she loses him again. And amid the horror and blood and violence, she also loses a piece of her memory. On waking she only knows that her survival depends on escaping the clutches of a wizard who wants answers. But when her escape leads her into the arms of Jonah, her troubled young life achieves a new level of danger and pain. As Emma falls for Jonah, he keeps pulling away from her—not only for the reasons you can guess, but because of even darker secrets still. The temptation and torture of being together at the Anchorage only increases as they both become members of the same band. The doom dangling over them finally comes to a head during a musical gig in Trinity, at a house full of the gifted Weir.

And so the intense entertainment of The Warrior Heir, The Wizard Heir, and The Dragon Heir continues. In fact, it moves so briskly that, unless you brush up on the previous three books, it might leave you behind. It is sometimes a challenge to sympathize with Jonah, who is physically superhuman for one thing, and morally deeply compromised for another. His humanity is mainly felt through his pain… and his relationship with his brother Kenzie, who gets to deliver such lines as, “I’m sorry I was ablaze when you arrived. Thank you for putting me out.” Really it is Emma whose point of view grabs the reader in this book, and that furnishes the emotional punch of the book’s climax. Unlike the previous three books, however, this one does not tie up its thrilling plot in a neat package. As you’ll realize with increasing dread as the final page closes in, this installment is a cliff-hanger. To find out how it all turns out, you’ll have to wait until 2015 and the fifth book, The Sorcerer Heir. 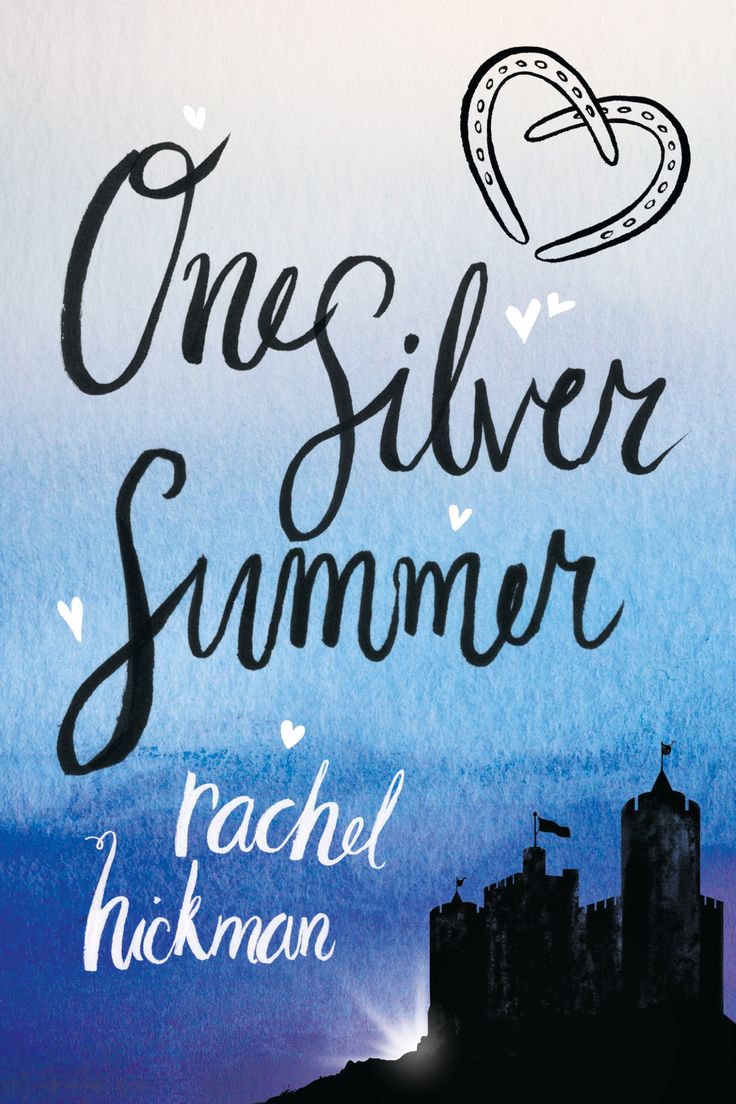 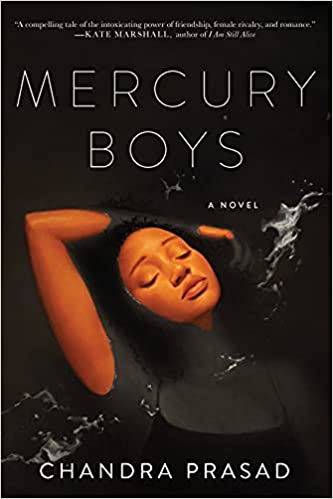