After being groomed from childhood to become a supervillain bent on world domination, Cadel Greeniaus, formerly Cadel Piggott, is just trying to blend in and live a normal life. He goes to computer programming classes at the University of New South Wales, as if he hasn’t already achieved fiendish levels of hacking skills. He lives in a little weatherboard house with the foster parents who are trying to adopt him. And he refuses even to think about having anything to do with the global manhunt for Prosper English, the criminal mastermind who raised him. He figures that if he keeps his nose clean, Prosper won’t have any reason to try to kill him. Again.

But then Prosper turns up on a bunch of CCTV cameras in Sydney. What is he up to? Cadel can’t stay out of it now, because the tweed-jacketed creep might be targeting him. This impression grows into a certainty when Cadel survives several attempts on his life, each of which ends up injuring someone he cares about. What makes these attacks especially fiendish is that they are all being triggered by remote control, using internet connections and bluetooth devices in diabolically clever ways. With CCTV cameras everywhere, and many of them connected to the internet, Cadel can hardly stir outside his house without being recognized by a biometric program. Home appliances, the controls on his friend Sonja’s wheelchair, traffic control devices, and even the trajectory of a city bus can all become weapons in the hands of a brilliant programmer. Somehow, somewhere, Prosper must be behind it.

Cadel soon realizes that there can be no escaping the death warrant Prosper has issued for him. The police can’t protect him, even with his adoptive father on the force. His former associates from the Genius Squad can no longer be counted on, as he learns in a terrifying incident of a basement slowly filling with cement. His only chance is to disappear off the grid and take control of the hunt for Prosper English himself. He struggles with his conscience as he does this, knowing that as he uses the skills he learned at the Axis Institute for World Domination, each step he gains on Prosper also brings him a step closer to becoming like him. And just when he seems to be on the point of getting his guy, the trap springs and the guy gets him instead.

When Prosper turns the tables on Cadel, it should come as no surprise to those who have followed the Genius trilogy so far. Always with him it’s plans within plans, secrets within secrets, tricks within tricks, traps within traps. If I say any more, I risk spoiling the surprises that remain—such as, how Prosper does it, and exactly how deep his evil plan goes. And in the final crisis, we remember once again that Cadel is just a small, gentle, vulnerable boy, a boy whose fear and danger bring out the protective instincts of all the good people who know him. Including you.

Catherine Jinks’ other series of books for children and teens include the “Pagan” quartet (named after its main character, medieval hero Pagan Kidrouk), beginning with Pagan’s Crusade; a quartet called “Allie’s Ghost Hunters,” beginning with Eglantine; the ongoing “City of Orphans” trilogy, whose first book is either A Very Unusual Pursuit or How to Catch a Bogle, depending on where you live; and the “Reformed Vampires/Abused Werewolves” series, which I think will grow into at least a trilogy. Some of her many magical, spooky, or speculative stand-alone titles are Witch Bank, Eye to Eye, The Paradise Trap, and most recently, Saving Thanehaven.

Book Review: The Princess and Curdie by George MacDonald 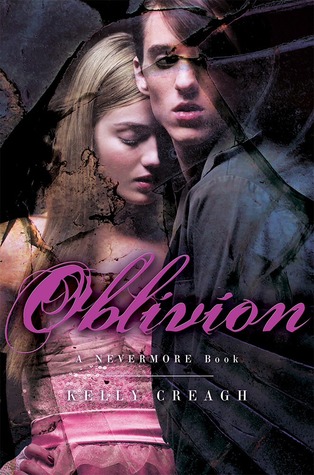 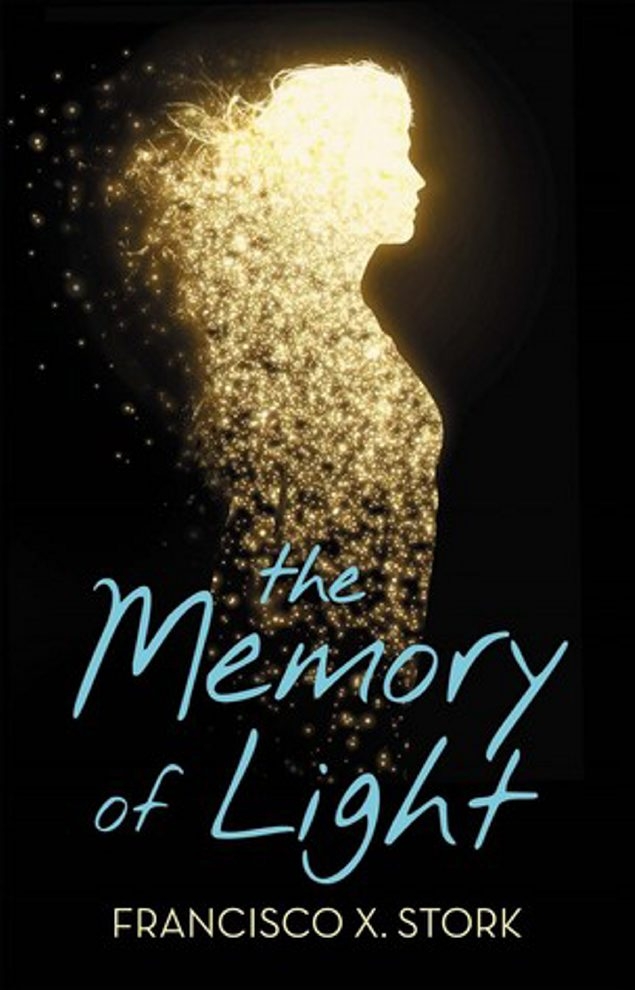 Book review: “The Keys to the Demon Prison” by Brandon Mull