The off-season is usually a sleepy time in the scenic coastal town of Pine Cove, California. This fall, however, events conspire to make it a madcap emergency, combining crime, craziness, a man-eating monster from the depths of the ocean, and an epic wave of horniness. Fasten your Adult Content Advisory: It’s going to be a raunchy comedy from the author of Practical Demonkeeping, which shares this book’s setting and some of its characters.

It all starts with the apparent suicide of a devoted housewife, mother of two girls, and mildly obsessive neat freak, found hanging in her dining room. The first law officer on the scene is Theophilus Crowe, the perpetually stoned town constable, who owes his career to the endorsement of the county’s terrifying sheriff. The woman’s surprise suicide prompts a crisis of conscience in the town’s only practicing psychiatrist, Dr. Val Riordan. Reconsidering her lazy, profit-motivated practice of keeping one-third of the townfolk on antidepressants, Val cajoles the local pharmacist into replacing everybody’s pills with a lookalike placebo. The resulting outbreak of withdrawal, together with the music of a Delta bluesman named Catfish Jefferson, draws decompensating denizens in droves to the neighborhood watering hole, where they self-medicate on alcohol. But this high concentration of the blues (emotional and musical) also draws a giant, shape-changing sea serpent out of the sea. And that’s when all oh là là breaks out.

Steve, as the sea serpent comes to be called, has lived by instinct for thousands of years. He has also lived, until recently, as a female. But when you’re a prehistoric, aquatic lizard with a talent for genetic improv, things can change. Coming to Pine Grove changes Steve in a big way. He finds lust and (in a disturbingly funny way) erotic fulfillment. But he also begins to develop consciousness, the ability to remember his history and to consider the future. For example, he remembers the history he (formerly she) had with a certain traveling musician, an encounter that gave both of them a lingering case of the blues. And he strikes up an intimate relationship with a washed-up B-movie starlet named Molly Michon—one that needn’t necessarily end with one partner chewing the other’s head off.

But Steve is wounded and hungry. Nothing makes his maw slaver like the scent, or perhaps the electromagnetic vibe, of the truly depressed. And nothing attracts his prey like the vibe of ecstasy he gives off. Some feel it as a spiritual calling. Others simply feel their sexual appetites going into overdrive, from the receptionist who can’t help helping herself to the druggist who lusts after marine mammals. Business at the town bar drops off as people suddenly lose the blues and start pairing up, often in neck-sprainingly surprising ways. And then, of course, citizens start to disappear as, one by one, they succumb to the lure of the single-wide reptile that has parked itself next door to Molly’s place in the trailer park.

To be sure, Theo is on the case. On the other hand, he hardly needs to be reminded that he isn’t a real cop. He only has the job because he was blackmailed into it by a sheriff who has even dirtier secrets than Theo’s “victory garden.” The poor guy just isn’t trained to investigate missing-persons’ cases, to solve a murder case that his boss has warned him to drop, or to save the town from a ravening beast, and the ravening beast from the town. But once all the other cops in the county cross the line and become the bad guys, there’s no one else to do the job. Well, there’s him, and Molly in her warrior-bimbo getup, and a nerdy biologist who enthuses over rats’ brain chemistry, and a slightly corrupt shrink, and a blues musician whose rendition of “Green Onions” can reel in the ultimate lounge lizard, and a few misfits like them.

Obviously, in case you didn’t pick up the hint by now, this is not a book for readers who like their entertainment rated “E” (for Everybody) or “G” (for General Audiences). The point I’m trying to get at is sex sex sex sex sex sex sex. It isn’t so much that it describes the friction between body parts in clinical detail. Rather, it’s what it suggests by the clever omission of details, and by the hilariously tacky and wacky images it allows the reader to imagine for himself. Nor is it that the book is sraightforwardly, earnestly erotic. Rather, it is so candidly open about the shortcomings of some lovers, and the bizarre proclivities of others, that its love scenes play more for belly laughs than arousal. Those who will be persistently aroused by the book will probably be like those who are most persistently aroused within the book—in a word, wrong. But the syllable “wrong” might slip out as you laugh at the cosmically comic possibilities this book reveals, not only in its kissy bits, but also in its very adult depictions of violence and gruesome death. Whatever is so wrong with us that we can laugh at such things, Christopher Moore finds and brings it out with tireless cleverness and occasional spurts of downright poetic absurdity.

Moore is also the author of such titles as Bloodsucking Fiends and You Suck, both vampire novels with the subtitle “A Love Story,” which I plan to read soon. Then there are Lamb: The Gospel According to Biff, Christ’s Childhood Pal; Fluke, or, I Know Why the Winged Whale Sings; The Stupidest Angel: A Heartwarming Tale of Christmas Terror; and most recently, The Serpent of Venice. It is evident that a black humor, satire, and goofy aquatic eroticism are recurring themes in his work. I can’t wait to see what strange thing he turns up next. I especially want to recommend the audiobook edition of this novel narrated by Oliver Wyman, a voice actor who can successively channel Keanu Reeves, Mykelti Williamson, and Droopy the Dog. If he enjoyed reading the book as much as I enjoyed hearing him do so, I want his job. 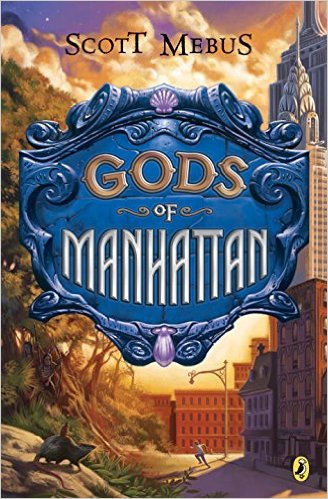 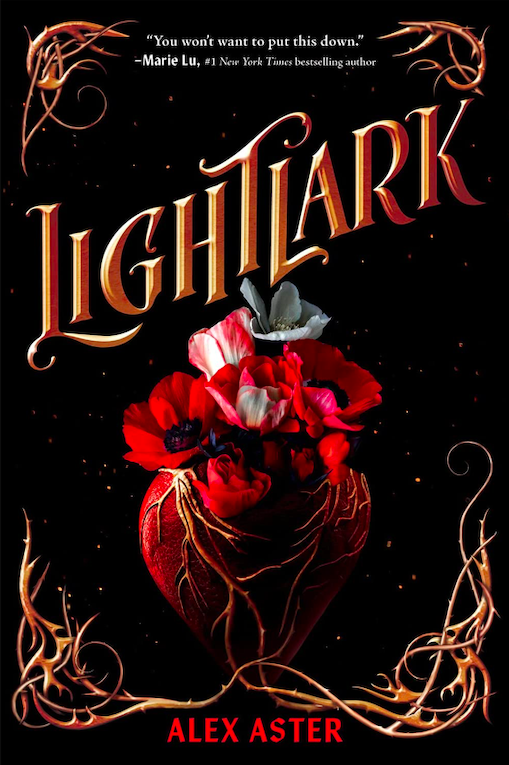