It was first published in 1962. It was recognized as the children’s book of the year in 1963 and the best children’s book in 50 years as of 2004. It was translated into 15 different languages between 1977 and 2011. It has sold over a million copies. It was made into a feature film in 2008. Its author received a knighthood and a lifetime award for youth literature and is considered the greatest children’s author in her country. And when, I ask you, was this children’s classic published in English? Answer: November 2013! Translated from Dutch by Laura Watkinson, it serves as the inaugural title of the new Pushkin Children’s Books label. Thanks to these unusual circumstances, I was able to read a special reviewers’ copy of a book ten years older than myself. You, too, still have time to become one of the first English-speaking fans of this delightful book. You might be able to say you discovered it before the sequel, The Secrets of the Wild Wood, makes its English-language debut in 2015. Should you? You should.

The story takes place in a medieval fantasy-land where there are kings and knights, spies and assassins. In a chapel outside the royal city of Dagonaut, a sixteen-year-old boy named Tiuri is supposed to spend the night in prayer before being made a knight. Instead, he listens to a whispered plea for help and finds himself on an adventure. Soon he is being hunted by deadly enemies, pursued through lonely forests and over treacherous mountains, waylaid by robbers and corrupt officials, approached by mysterious strangers—and all for the sake of a letter that must be delivered to the King of neighboring Unauwen. Tiuri doesn’t even know what the letter says! Whatever it is, the fate of a kingdom depends on it, and his promise to a dying knight constrains him to do his utmost.

As he travels across his wild and vividly colored world, Tiuri sees many wonderful things, makes great friends, faces terrifying dangers, falls a little bit in love, and grows in more directions than up. Though he must be ready to face the consequences of running away from knighthood, this adventure teaches him exactly what it means to be a knight. He learns a lot about courage and honor and resourcefulness, about keeping promises and helping the weak. He finds refuge in a hermit’s hut, a monastery, a castle, and even a jail. He plays a role in a city’s political upheaval and in the relations between three countries.

It doesn’t all go smoothly. He gets into some close scrapes. He endures nights of skin-puckering tension and moments of almost certain death. He also deals with doubt, grief, and situations where all his choices seem to be bad. He wrestles, for example, with the dilemma between truth-telling and secret-keeping, between trust and suspicion, between mercy and justice. In one particularly moving passage, he saves the life of the man sent to kill him! Overcoming obstacles, passing through horrors, making quick decisions, and learning to be an effective commander, he proves himself worthy of being knighted—and he keeps us leaning close to catch every surprise, every thrill of suspense, every uplifting discovery and crushing disappointment, that propels this book along at a captivating pace, all the way to its most satisfying finish.

Tonke Dragt has written a variety of books and short stories for children, including science-fiction and fantasy stories set in the past, present, and future. If many of her stories have this book’s international appeal, it is strange that her work has not become as well-known to English-speaking children as those of Astrid Lindgren or Tove Jansson. It’s time to change that. Start by taking delivery of The Letter for the King; then tell others what you thought about it. Who knows? Maybe, by the time the sequel comes out, we’ll see a long line of people waiting to buy it.

UPDATE: For readers in the U.K., this book becomes available in paperback on June 5, 2014. You can pre-order it here! 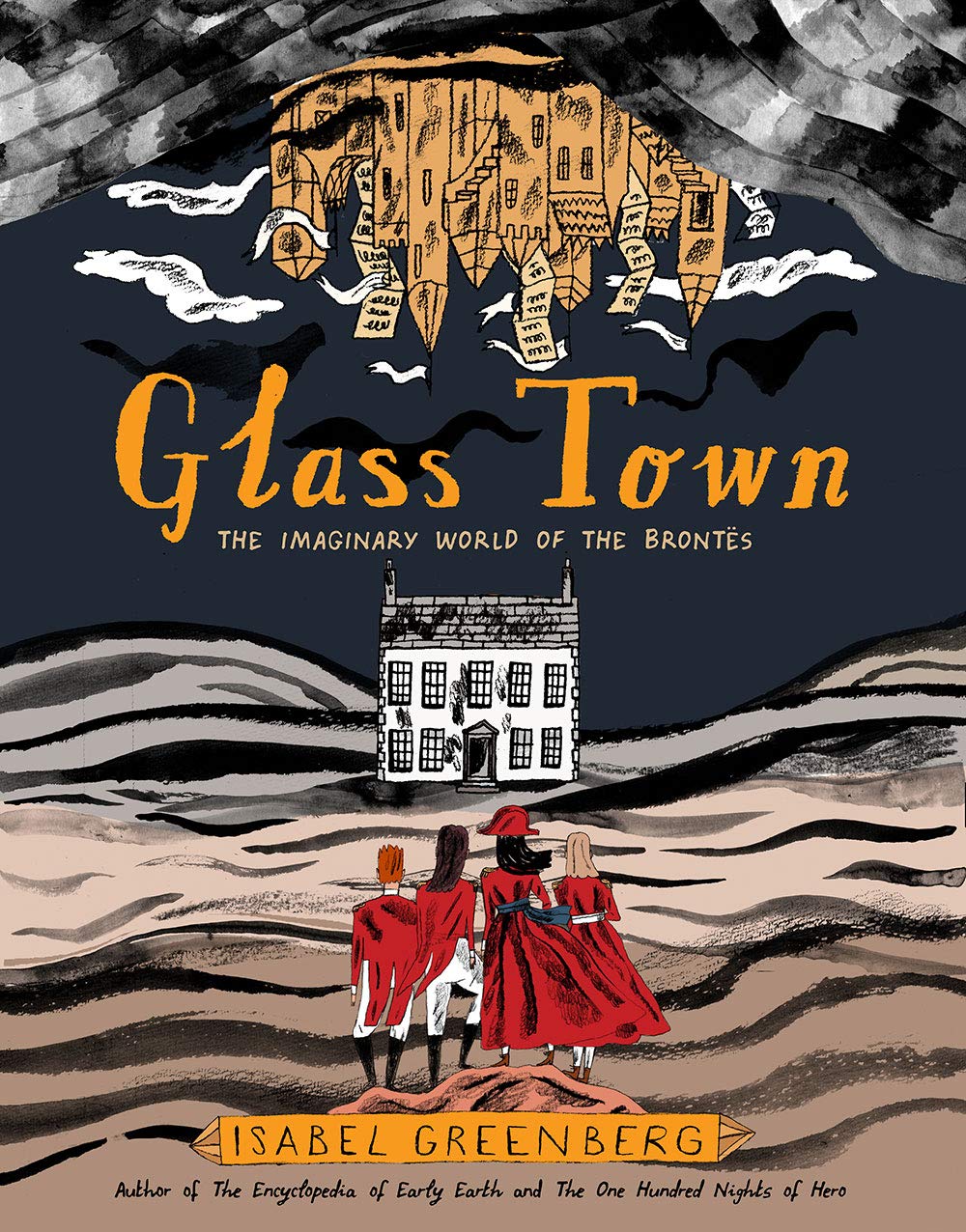 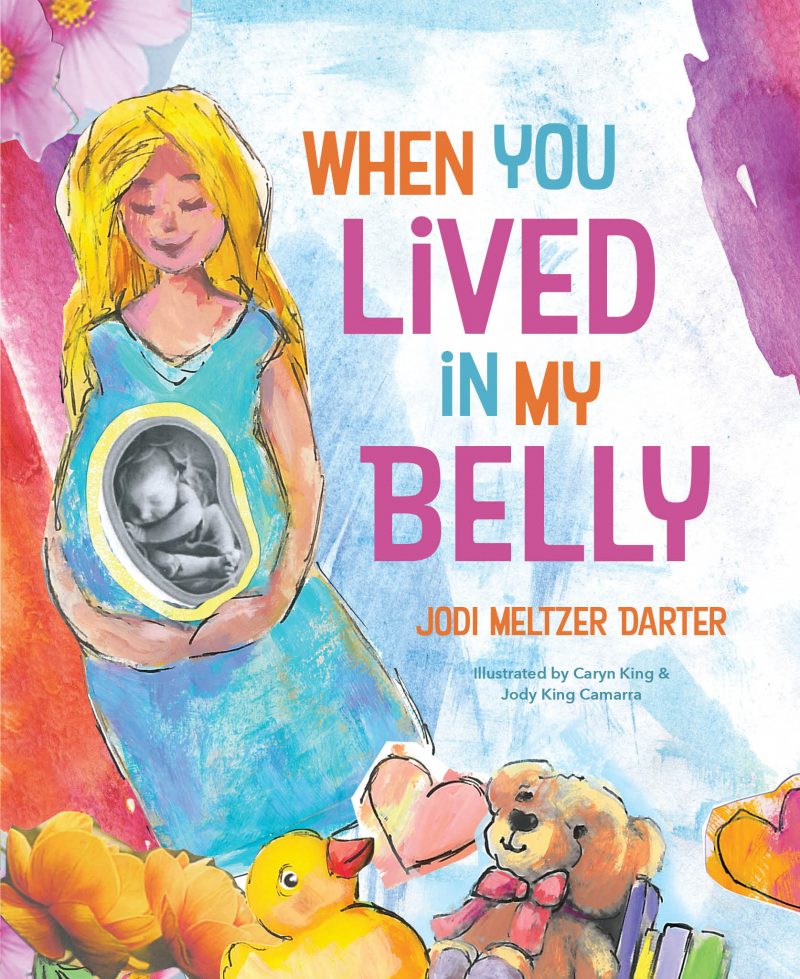 Book Review: “When You Lived in My Belly” by Jodi Meltzer Darter