Robert Galbraith’s first novel enjoyed great financial and critical success even before he turned out to be J. K. Rowling, she of the Harry Potter series. The excitement of being a first-time author all over again seems to have spurred her imagination, bringing us this second Cormoran Strike mystery. I think it is as scintillating as the first installment, and if you’ll forgive the slight spoiler, I look forward to following what promises to be an ongoing series.

In case you missed The Cuckoo’s Calling, Cormoran Strike is a thirty-something private detective who lost a leg in Afghanistan while serving in the Special Investigation Branch of the British army. He could be famous for being the natural son of a rock star, the ex-fiance of a supermodel, and the sleuth who solved the Lula Landry murder. But he prefers to keep a low profile so he can follow cheating husbands without being spotted. He’s good at this kind of work, but it clearly doesn’t bring him total fulfillment. That becomes obvious when he chooses the case of a missing author, whose wife may not be able to pay his fee, rather than a rich client’s quest for dirty laundry.

Owen Quine is an experimental novelist whose literary career has not lived up to the promise of his first novel. According to his wife Leonora, Quine has gone into hiding before and getting the police involved only made him angry. He has been out of touch for two weeks now, and Leonora wants him to come home. At first Strike thinks this will simply be a case of rounding up a delinquent husband and father who is sulking after his publisher refused to accept his latest novel. It also seems Quine may be looking for a way to self-publish his book full of thinly disguised, but extremely nasty, portraits of his rivals and associates. Just when Strike seems to have found the author’s hideout, he finds instead the scene of a grisly murder.

The first Cormoran Strike novel used the formalities of a detective story as a lens to view the world of fame, glamor, and media frenzy. The second brings its focus to bear on the publishing and literary scene. Book editors, agents, publishers, and authors fill the frame with their disturbing fetishes, their long buried skeletons, their grudges and jealousies, their emotionally and mentally damaged loved ones. Even friends and lovers of the murdered writer come in for a share of the abuse in a novel-within-a-novel whose title, a reference to a creature that must be boiled alive to make silk, is the least troubling thing about it. And though the police think they have their killer, Strike’s sense of literary proportion tells him something doesn’t add up.

Aiding Strike in his investigation is a lovely young lady named Robin, who was only a temporary secretary when we first met her. By the end of this investigation, she has come a fair way toward becoming a case-solving partner to Strike, in spite of trouble at home with her tetchy fiance Matthew. Cormoran, too, has relationship problems to work on, including a turbulent romance that continues to die a long, lingering death. He is a character rich in paradox: a rich man’s son who lives paycheck to paycheck, a plain looking solitary bloke who is irresistible to women, a working-class type who can quote Latin poetry by memory, a half cripple whose keen mind and dogged persistence ensure that he always gets his man (or woman). He couldn’t be more different from a certain boy wizard whose fantasy-world adventures, while most enjoyable, require readers to accept a lot of improbable and whimsical ideas. He is a believable man in a recognizable world, and his race to solve the case before the coppers close it is an intense, intelligent piece of mystery-thriller writing.

J. K. Rowling owes herself, and her readers, more books like this. I think it’s what she was made to do.

Book review: “The Ring of Solomon” by Jonathan Stroud 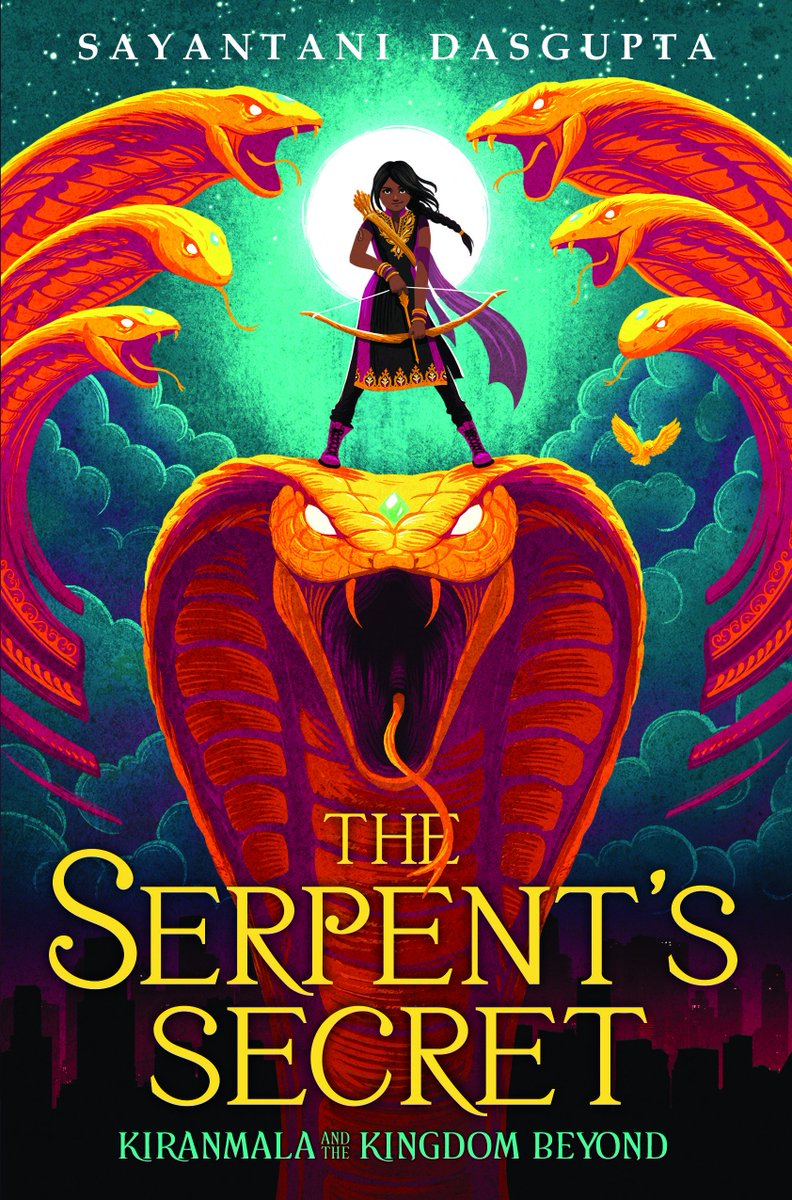