If I Ever Get Out of Here by Eric Gansworth follows nearly two years in the life of Lewis Blake, a twelve-year-old Native American living on the Tuscarora reservation in 1975. He loves Queen and the Beatles—especially the Beatles—and more than anything wants to fit in with his classmates. Lewis is the only Native American in his class at school, and the other kids, all white, pretty much pretend he’s invisible. When Air Force brat George Haddonfield moves to town, Lewis finally finds the friend he’s looking for—but can their friendship overcome the vast distance between life on the reservation and life on a military base?

Straight up, this book made me cry. Gansworth’s depiction of Lewis’s poverty and the discrimination he faces is honest and vulnerable, filled with simple heartbreaking truths. Lewis and George’s friendship is organic and nuanced, the relatively long period over which the novel takes places allowing it to feel entirely genuine. If that wasn’t enough, If I Ever Get Out of Here also manages to be an effective portrait of the era in which it takes place, filled with exuberant love for rock ‘n’ roll and a world awakening to some harsh realities after the 1960s era of love.

If you still need convincing, I’ll go on singing this book’s praises. Gansworth clearly has a talent for creating believable characters. Both Lewis and George feel like boys I actually knew in middle school, rather than the cartoonish depictions of them I generally see in books about twelve-year-old boys. They disagree from time to time, and can’t always completely understand where the other is coming from, but at the end of the day, none of that bothers them too much as long as they can throw on a Wings album and listen to it together.

Other standouts from Gansworth’s cast of characters include Lewis’s Uncle Albert, a veteran of the Vietnam draft, and George’s father, an air force officer, but every single person you’ll encounter in If I Ever Get Out of Here feels like they could walk right off the page. Out of the corner of your eye, it almost seems like the book is breathing—I kid you not. Ultimately, it’s a novel of family, friendship, and belonging. If I had to draw a comparison, I’d say that it’s almost like a bromantic Eleanor and Park. I can’t recommend it highly enough.

Seriously, I’m not even doing this book justice. Go read it, and then give it to someone else so that they can. I, for one, am going to be eagerly awaiting anything else Eric Gansworth writes. 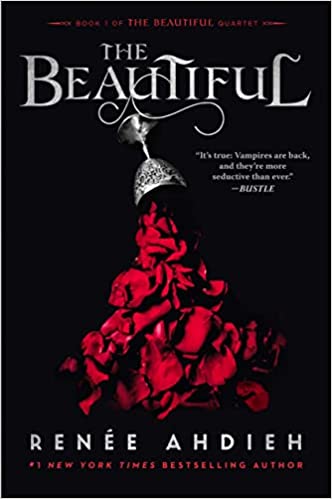 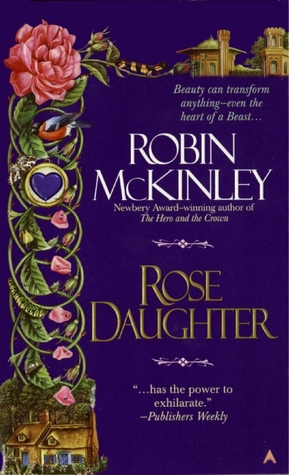