In 2015, there are essentially two types of Clive Barker fans—those who know him from his ingenious work in the horror-fiction genre and those who grew up reading Abarat, his fantastically creative (and beautifully illustrated) middle-grade/young adult series.

Since the publication of Abarat in 2002, only a handful of new novels by Barker have been released. Though Days of Magic, Nights of War, the second Abarat novel, was released in 2004, the third—Absolute Midnight—didn’t come out until 2011, and Barker released only one short novel for adults, Mister B. Gone (2007), during that long hiatus. So while the two camps of Clive Barker fans may have arrived at their admiration for the author from very different directions, all have been united in wondering just when his next book would hit shelves. We’ve finally got our answer in The Scarlet Gospels, set to be released May 19.

Although I have read Weaveworld, one of Barker’s dark fantasies for adults, I’ll admit that I fall into the Abarat category of Clive Barker fans—meaning that I wasn’t quite prepared for what awaited me when I opened The Scarlet Gospels. The novel is the continuation, and final installment, of Barker’s Hellraiser mythos, which began in 1986 with the release of The Hellbound Heart and subsequently launched a popular film franchise. The narrative follows supernatural detective Harry D’Amour as he opposes Pinhead, a demon from the Cenobite order (and the stuff of your worst nightmares).

Despite never having read/seen any other part of the Hellraiser series, Barker makes it extremely easy to pick up the threads of the story and dive right into the moment, meaning that The Scarlet Gospels is sure to please both new and old fans alike. I was surprised at how breezily I read through a book that deals frequently with heavy topics like rape, extreme violence, and eternal damnation, but I expect Barker’s ability to balance truly horrifying subject matter with an extremely readable writing style is part of what’s earned him legendary status in the horror community.

For those who don’t typically read horror novels—if you’ve got a strong stomach (and you’ll need it… things get pretty dark) –The Scarlet Gospels is an excellent place to dive into the genre. Barker is a master both of the grotesque and the surprising plot twist, and if you’re looking to add a bit of gore to your afternoon reading, I’d highly recommend checking this book out. Although the surface elements of The Scarlet Gospels bear almost no resemblance to the Abarat books I loved as a child, it is strikingly evident that the same vibrant imagination is behind them both.

For those more versed in the genre and eagerly awaiting the newest adventures of D’Amour and Pinhead, I can only imagine that the riveting finale will be even more captivating for you than it was for me. 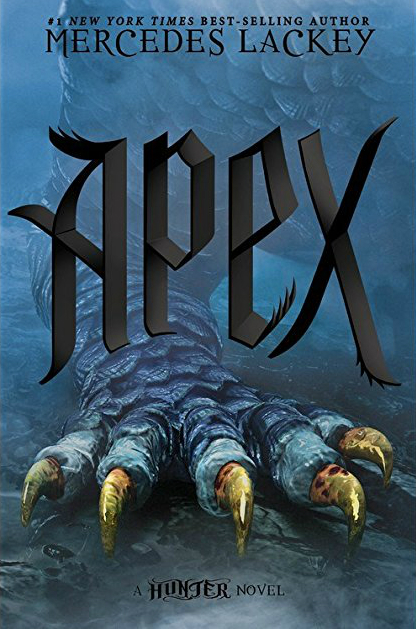 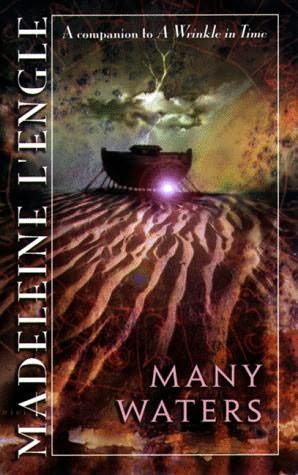