Our latest Author Takeover comes from Moïra Fowley-Doyle, debut author of The Accident Season. Moïra is half-French, half-Irish and lives in Dublin with her husband, two young daughters, and one old cat. Moïra’s French half likes red wine and dark books in which everybody dies. Her Irish half likes tea and happy endings.

Moïra spent several years at university studying vampires in young adult fiction before concentrating on writing young adult fiction with no vampires in it whatsoever. She wrote her first novel at the age of eight, when she was told that if she wrote a story about spiders she wouldn’t be afraid of them any more. Moïra is still afraid of spiders but has never stopped writing stories.

You can find Moïra on Twitter @moirawithatrema or on Tumblr at ecritureacreature.tumblr.com. The Accident Season is out now in the UK and will be published in the US on August 18.

Accidents, Magic, and the Margins in between

Just before I handed in the final draft of The Accident Season, I told myself, “This is my first published book. I have to get a Harry Potter reference in there somewhere.” So I did. It’s on page 78.

I put it there for two reasons. The first is that I love Harry Potter so much I reread the entire series on a yearly basis. The other is because of magic.

The Accident Season is a story that has magic in it but also sort of doesn’t. Some of the book’s more tangible traits include family secrets, an antique typewriter, forbidden love, a masquerade ball in an abandoned house, and lots of whiskey. The magic and the ghosts, on the other hand, are harder to quantify.

The book’s narrator, 17-year-old Cara, comes from a family of misfits who, for one month of every year, become suddenly and inexplicably accident prone. This particular October, Cara also realizes that Elsie – a strange, friendless girl in school she used to be close to as a child but has since lost touch with – shows up in all of her pictures. Even ones she couldn’t possibly have been present for. But when Cara and her best friend Bea go to confront her about it, Elsie seems to have disappeared.

Throughout the book, Bea reads tarot cards and tells stories about witches and ghosts. Cara sees things that might not really be there. And the accident season keeps them all wrapped up in layers, wary of sharp knives and open flames. Cara’s purple-haired mother believes the accidents are a curse, but Cara’s troubled sister Alice is sure it’s just coincidence.

The magic in The Accident Season exists in the margins. Unlike in Harry Potter (unless you read some particularly detailed and involved fan theories), the weird and eerie things that happen can probably be explained away. But traces of it linger.

So when, on page 78 of The Accident Season, Bea is asking her cards about Elsie in class while Cara watches, and the French teacher cuts the tarot reading short by saying, “We are not in Hogwarts; we are in fifth-year French. So you can now lead the class in a chant about irregular verbs.” She is translating Bea’s beliefs into fiction and bringing the story back into the real world, back into a stuffy classroom in a small town in the West of Ireland on a sunny Tuesday morning in late October. Ultimately, this throwaway Harry Potter reference helps to slip the magic part of magic realism back where it likes to live: in the margins.

Small postscript: I am SO HAPPY to be here on MuggleNet because MuggleNet is completely amazing. Thank you! 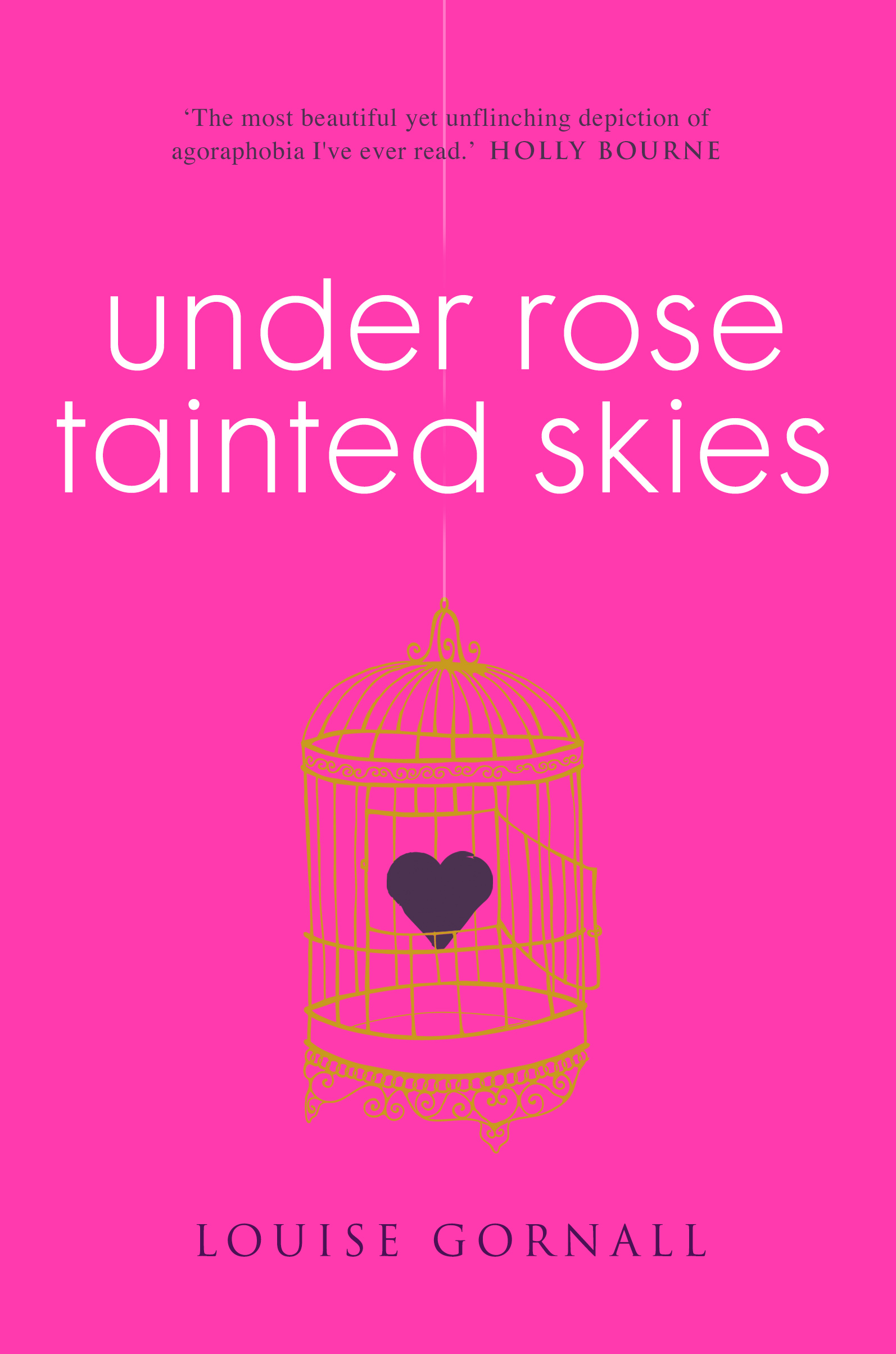