The Dark and Day series, written by Israel Grey, is a beautiful story about a world that is literally torn between eternal day and eternal night, set at an unknown time in the future. Author Israel Grey does a wonderful job in describing a world that is vivid, while having equally beautiful illustrations that bring the story to life. The Dark and Day trilogy surrounds a young man named Jonothon Wyer, who is unfortunately plagued with illnesses. That being said, he is not a normal boy, and has a touch of destiny about him.

During the first book in the series Dark and Day, we learn that the world is not only split between dark and day, but in the day the people use magic, while those in the dark use mechanix. We also meet Jonothon and learn that in the land of the dark ruled by the Empress, she is willing to aid any child by healing their illnesses. There is a catch, of course: that child must provide a lifetime of servitude to her army in the dark and receive an education at Windon Academy.

While delving into the first book, I noticed a common social issue that I, and probably many others, found during my (many) times of reading Harry Potter. Splitting the world between dark and day is like the magical and Muggle world in J.K. Rowling’s fantasy. This has been found in the real world, whether it be by race, ethnicity, or religion.

Without revealing a huge amount of plot details in Book 1, and ruining it for all you readers, I’ll move forward onto Dark and Day: The Withering Mark. In this sequel, Jonothon Wyer is a student at the Windon Academy and the world is currently at peace. Though peace is found, people are still recovering from the dramatic and damaging outcomes that happened during the first book. But luckily, both the dark and day are trying to overcome their differences by organizing a world fair and a student exchange program. This solidifies the peace between the drastically different parts of the world, but also leads to some questioning of intentions in the final book.

Since the plot and characters were revealed previously in the trilogy, I was able to read at a much more relaxed pace since I understood Jonothon’s place in this story as the hero. I was also able to reflect upon the Windon Academy as more of a boarding school, possibly even Hogwarts. I just can’t help but connect everything to Harry Potter.

The final book in the series, Dark and Day: The Angels’ Masquerade, is the one that really clumps the story together. The rebel group “the Tombs,” who was previously introduced in the second book, are seriously causing dangerous problems to the dark and day parts of the world, which could ultimately end the peace that has been occurring. The student exchange program happens nonetheless; but both sides are weary about the visiting students. Could the students sent be spies? Will Jono be able to handle his friendships and romantic life? Can the dark and day handle a relationship bridging the divide? You’ll just have to pick up the book to find out.

The Dark and Day trilogy is thrilling in action and thorough in character development and has an alluring world full of intrigue. Each of the three books was worth the time I set aside for reading them, and I am thankful to author Israel Grey for graciously giving me this opportunity.  For more Dark and Day fun, check out the Dark and Day Personality Quiz to find out which character you are!

Dark and Day would fit into the fantasy, sci-fi, and young adult categories.

A copy of this book series was provided by the author for review and the series is available for purchase here. 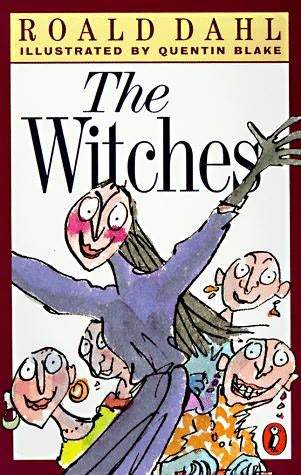 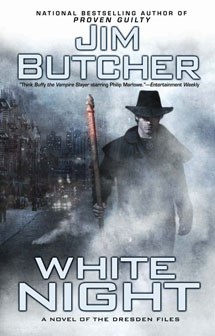 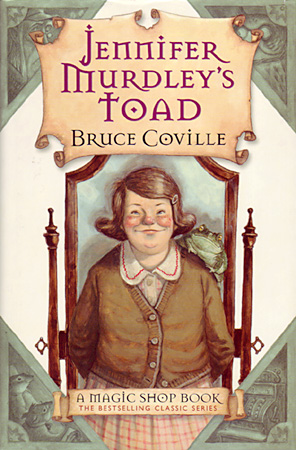