So, have you ever sent an email to the wrong address? It’s a pretty easy thing to do — a typo that goes uncorrected and zing! your email is off to someone you don’t even know. That’s how Love Virtually starts. After a few back-and-forths, Emmi Rother and Leo Leike start to become more interested in each other, and that’s where the story really takes off. I think this book will resonate more with older Millennials, those who grew up in the days when getting email was exciting and when talking to strangers online was more taboo. To be fair, this book wouldn’t work if it was set in 2016 — Emmi does Google Leo, but she doesn’t find anything about him. Leo doesn’t even try to look up Emmi. Today, the first thing people do is search for someone on Facebook or other social media and it would be unlikely that neither of them would have some sort of online profile.

In Love Virtually, Emmi and Leo know nothing about each other except for their emails to each other. Will they keep writing each other? Will they ever meet? Will meeting change the dynamic of their “relationship”? What would Emmi’s husband think of their correspondence? These are all questions that come up throughout the book.

Love Virtually is unique in its formatting, written as emails between the two main characters, each with a date and subject line that helps the story flow. The in-between bits aren’t presented, just their emails. Even when Emmi and Leo meet in person, we only get the anticipation beforehand and their reactions after. We don’t even really know what the characters look like throughout most of the book because they don’t tell each other. It’s certainly a different type of reading experience. You really feel like you’re secretly reading someone’s emails.

I first discovered Love Virtually through being a fan of David Tennant. It was adapted into a BBC Radio 4 Afternoon Drama starring Tennant (Harry Potter and the Goblet of Fire, Doctor Who) and Emilia Fox (The Pianist, Merlin, Upstairs Downstairs). The radio drama is also unique – it’s not a straight read-through like an audiobook, but has accompanying sounds and music that really set the theme. We hear the sounds of the computer notifications, and the great voice acting puts us right in the characters’ frames of mind. The radio drama has cut some of the dialogue from the book, but not too much and nothing that truly affects the story. It comes out to around 45 minutes in length, perfect for listening to during your commute! After a long day at work, there is nothing more soothing than listening to David Tennant and Emilia Fox’s banter!

I won’t spoil the ending, but I will let you know that there is a sequel: Every Seventh Wave (also adapted into a BBC 4 Afternoon Drama with the same actors). However, Love Virtually works equally as well as a stand-alone novel. I plan on writing a review for Every Seventh Wave as well, so stay tuned!

Recommended age: 16+ due to some adult themes and occasional use of adult language 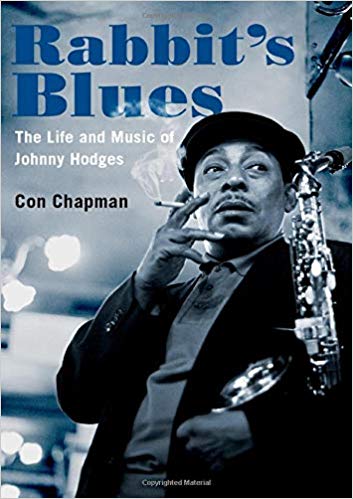 Book Review: “A Study in Scarlet” by Arthur Conan Doyle