In We Are the Ants, Henry Denton has been given a choice by the aliens who have been abducting him for years: he can either press a button and save the world, or not press the button, in which case the world will end on January 29. It seems as though the choice ought to be easy, except for the fact that his school life is miserable because everyone calls him “Space Boy,” and his boyfriend killed himself last year. He has only a few months to make up his mind, but based on the way things are going…he’s pretty sure he’s already made his decision. Can making up with his best friend, Audrey, or making friends with the mysterious new boy, Diego Vega, change his mind?

Although We Are the Ants masquerades as science fiction, don’t be fooled – it’s really just a coming-of-age story with a few scenes of alien abduction thrown in for good measure. While it’s not quite what I was expecting, it was still a pretty good read!

The novel’s clear strength is its compassionately drawn characters, including Henry, Diego, and Audrey, but also Henry’s brother, Charlie, the cruel but secretly tormented bully, Marcus, and even the science teacher, Ms. Faraci. The novel’s bulk, at close to 450 pages, gives these characters room to breathe, to live, and the effect is extremely moving. Equally important is the attention paid to the character of Jesse, Henry’s former boyfriend. He’s not idealized or demonized, but comes to life through Henry’s memories of him and the experience of his grief. Of all the YA novels I’ve read dealing with suicide, this might be the most honest depiction of what life is like after losing someone you love, aliens aside.

Still, for all of Hutchinson’s talent in characterization, I found myself surprised by few plot elements in this novel – it felt like a hundred stories I had read before. That’s not to say that I didn’t enjoy it, but it did keep me from liking the book quite as much as I might have otherwise. I’d still recommend it to anyone looking for a stirring and vibrantly realized story of teenage life – fans of David Levithan should enjoy We Are the Ants a lot. 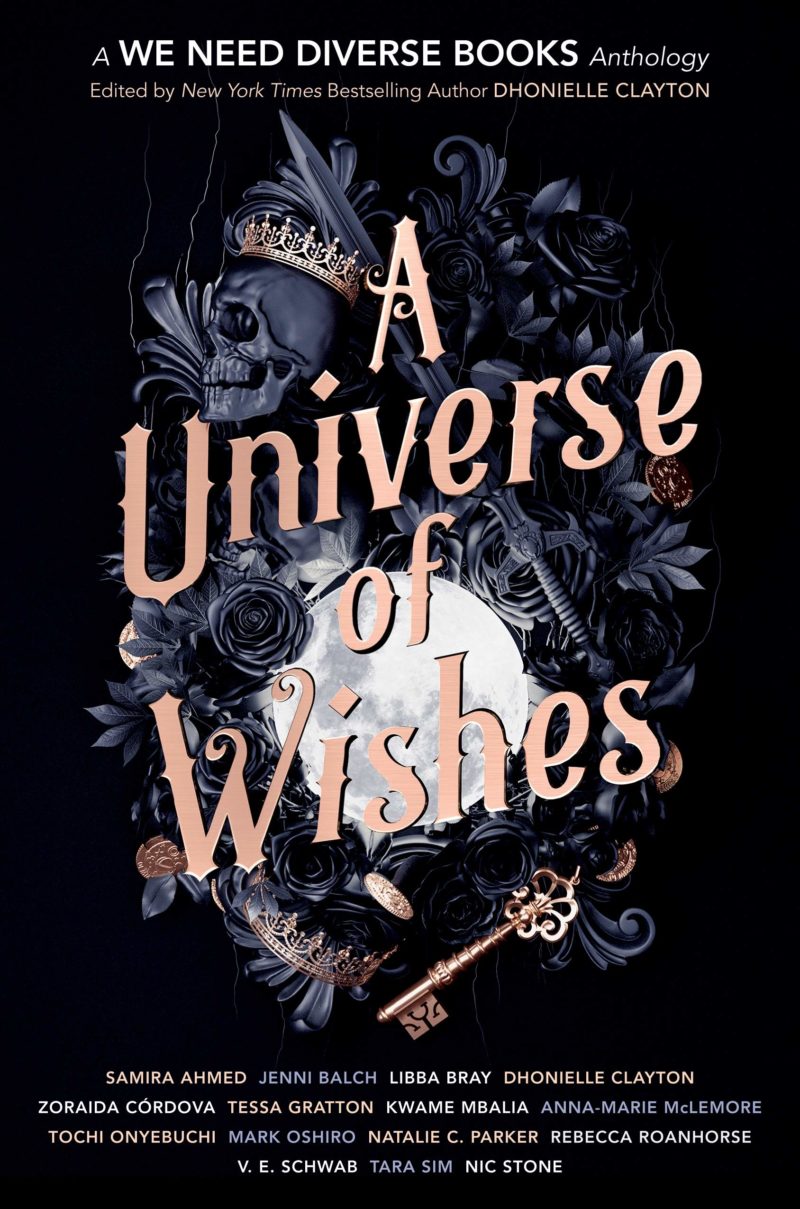