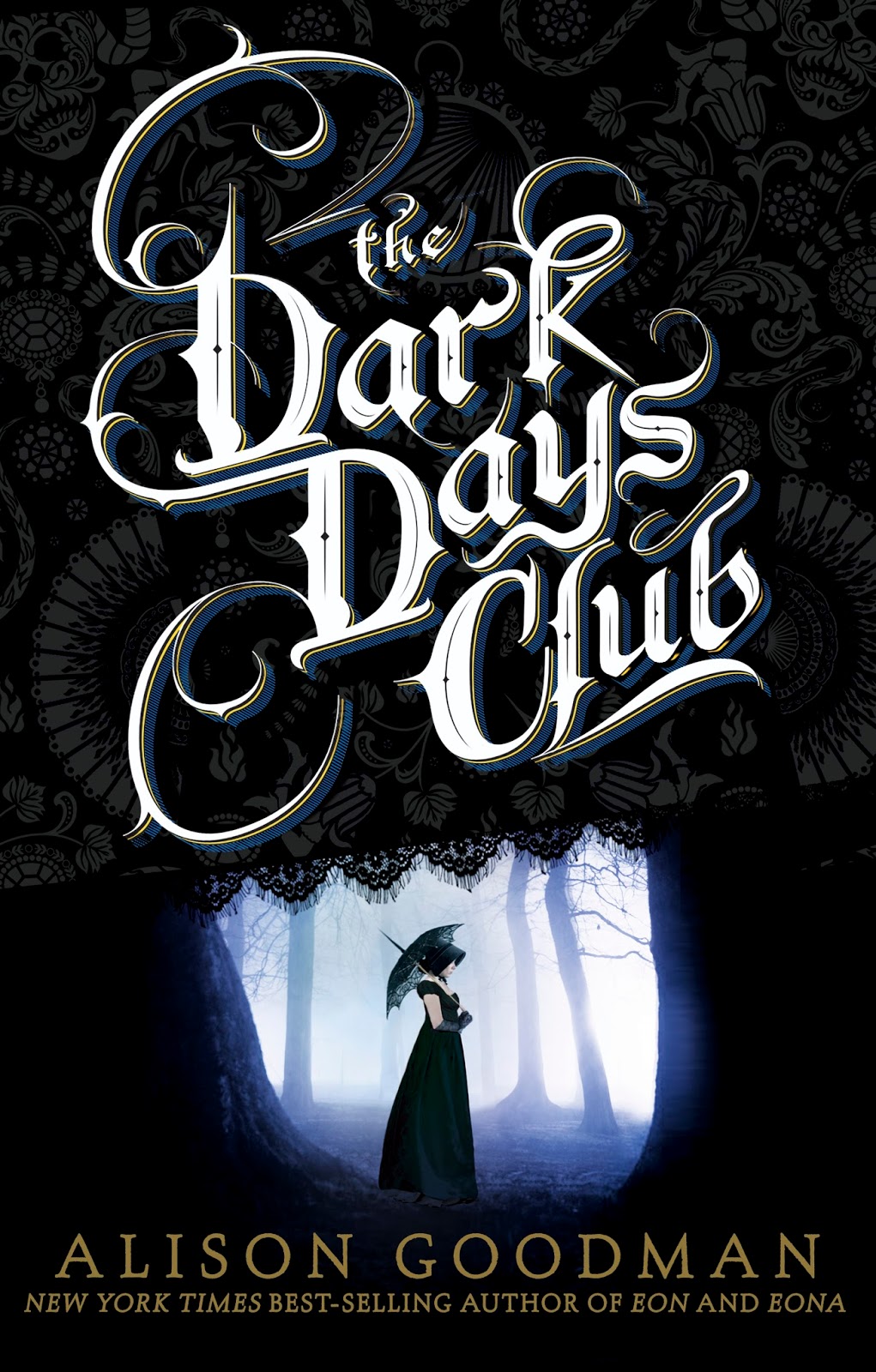 Who doesn’t love a good Regency fantasy? Author Alison Goodman has brought us a cracking one with The Dark Days Club, which follows young Lady Helen as she begins to learn that she has special abilities that allow her to fight forces of evil. Before making the acquaintance of the enigmatic (and, if society is to be believed, frankly dangerous) Lord Carlston, Helen’s biggest worry is making a bad impression at her presentation before the Queen. Orphaned years ago after her parents were declared traitors, Helen has been raised by her aunt and uncle, but lately has been worried that her mother’s wild blood might run in her own veins. As it turns out, she’s not wrong, but it isn’t a traitorous streak she inherited – it’s something far more dangerous, an ability that just might save the world.

Goodman has painstakingly recreated 1812-era London high society in a way that somehow seems effortless, blending in details about what a woman at court might have to do if she finds she has to go to the bathroom (admit it – you’ve always wondered), or the precise meaning behind the order of a lady’s dances, with Helen’s adventures. The result is a rich world that feels more grounded that many Regency/Court novels I’ve read – which is unusual since this one actually has supernatural elements – that really helps me connect more with Helen than I might otherwise. Still, the start of The Dark Days Club felt slow to me, possibly because I’ve read a number of other YA novels that take place in this time period before. Once Helen is introduced to Lord Carlston, however, things start to move along at a much faster clip, and I finished the entire thing in only a couple of sittings, despite the fact that the book comes in at a hefty 482 pages. By the end, I was very unhappy indeed that I will have to wait at least a year (and likely much longer) for Helen’s next adventure.

A strong component of The Dark Days Club is the magic system Goodman has devised, which is a good combination of what I call calculated magic (spells, specific incantations or rituals, etc.) and impulse magic (being able to do miraculous things without understanding why). I don’t want to give too much away, because a lot of the fun of the book is discovering Helen’s abilities, but essentially she begins to discover that she has certain superhuman physical traits, and soon learns that these abilities can be honed in specific ways to fight powers of darkness. It’s no labyrinth of Brandon Sanderson-esque magic-using, but it works well as a parallel to Helen’s coming-of-age narrative. She can’t openly work or study magic while under the watchful eye of her aunt and uncle, but at the same time, her innate abilities are impossible for her (and increasingly, anyone else) to ignore. Of course, throw in a dashing young gentleman or two, some beautiful gowns, and a mystery and you’ve got yourself a very compelling book indeed!

I will admit that I feel mostly lukewarm about Helen herself, which is not ideal as she is the central focus of the series. It’s not that I don’t like her – I do! – it’s just that so far there are relatively few things about her that make her feel like a true individual to me. I think part of it is the historical disconnect; Goodman has crafted her world carefully, complete with the often sexist/racist/generally intolerant attitudes that were prevalent back then. Helen does not subscribe to these sentiments, which in its time would have been indicative of a very strong personality indeed, but in this book it just makes her seem like the only sane one: there’s no other way that she could feasibly be and still be our heroine. The same goes for some aspects of her personality that are brought on by her magical ability, like her noted cleverness or ability to read people’s faces and minds, that are tied not to Helen herself, but to her powers. Again, though, I think it works with the story – it’s not like Helen has been allowed to be much of an individual in high society, and there is every indication that her courage, humor, and insight will have even more room to shine in her next adventure. 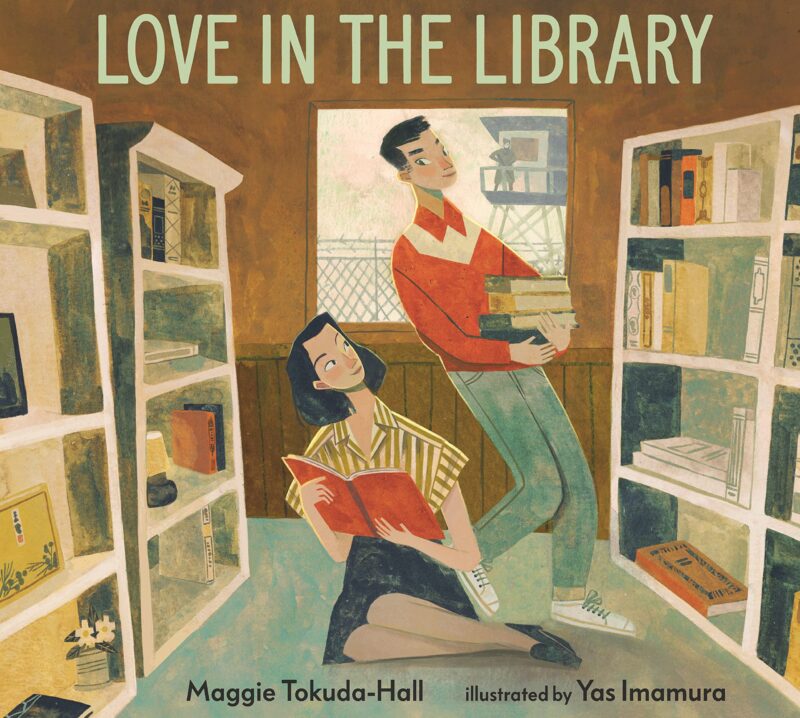