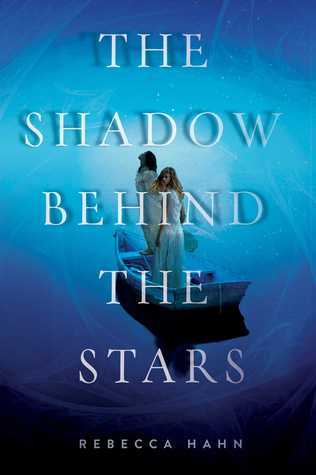 The Shadow Behind the Stars is told from the perspective of the youngest of the Three Fates (yep, the ones that spin our fortunes), Chole, who, along with her sisters Serena and Xinot, has lived for centuries without ever really interacting with mortals – it’s too dangerous. That all changes when they get a taste of their own medicine in the form of the beautiful Aglaia, a young girl who comes to them for help – or at least to blame them – after her entire village is burned and her family and friends murdered by a jealous suitor. Despite their best efforts, they cannot forget Aglaia or send her on her way as they have done with so many other mortals. Before they know it, they are caught up in her pain and her quest for justice, even if all they can do is watch it all unfold.

I’m an ancient history nut, so I really wanted to love this book – the Fates seem like a really under-utilized supernatural power in fiction, no? But something about The Shadow Behind the Stars just didn’t work for me. It could simply be that I’m too old for it, and at the ripe old age of 25 I’m not convinced of Hahn’s version of wisdom that comes from her Fates, who have, after all, been around ever since the world began. Part of it could be that I just can’t get behind the basic conceit that Aglaia’s misfortune and bravery forces the three sisters to confront a dark truth: that they’ve been avoiding human connection not for the good of mortals, but for the good of themselves – it’s simply too painful to see those you love die, especially when you technically hold power that could help them but are unable to use it for fear of throwing off the whole universe. The world is SO full of beauty and heartache and innocence and evil…you’d think they would have picked up on it before now. I was also bothered by how everything is told through generics. For instance, the sisters love Aglaia because she is beautiful and good, but ultimately those are just adjectives – we never really get to know the three sisters or the people they love very well.

In its best moments, The Shadow Behind the Stars takes on the feeling of a fairy tale, as we breathlessly follow Aglaia’s quest for revenge, but the resolution disappoints, feeling neither satisfying nor meaningful. I wanted more about their magic, their relationships, and their convictions, and maybe that’s a lot to expect from a book that’s just over 230 pages. Hahn’s writing is lovely and flowing, and someone less curmudgeonly might be more moved by Chloe’s burgeoning self-awareness. In all fairness, Kirkus gave it a starred review AND named it one of its Best Books for Teens of 2015, so it is totally possible this just isn’t a book for me – but it could be for you. If the premise sounds interesting to you, I’d suggest checking it out of the library and giving it a try! 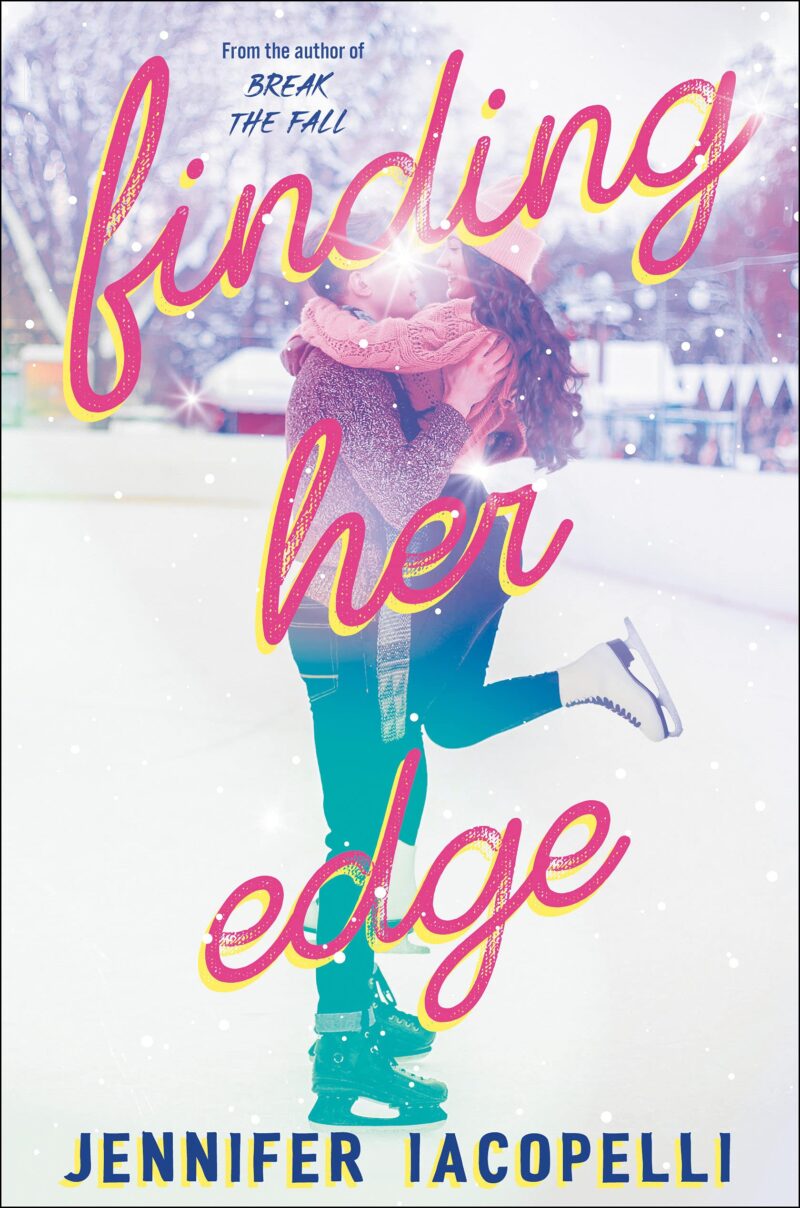