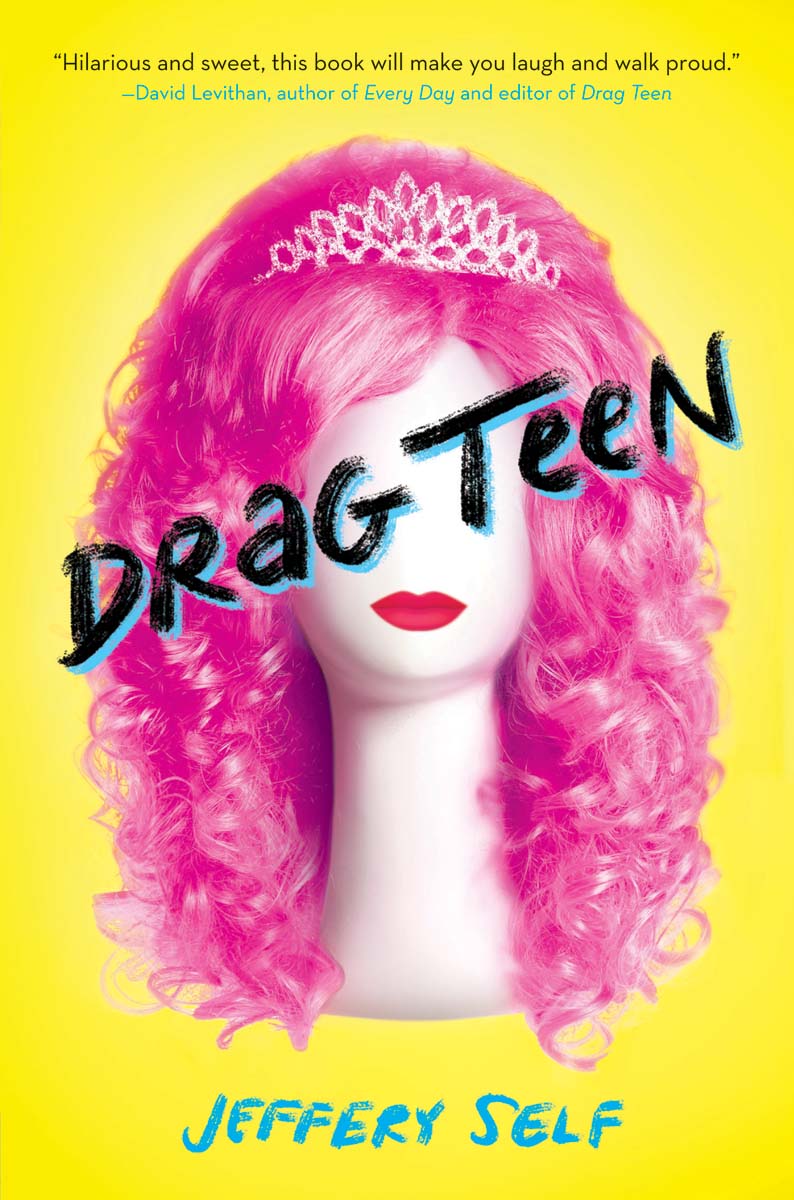 JT loves the fact that he’s gay – but it’s one of the only things he likes about himself. With high school graduation looming and lacking the funds for college, he worries that he’ll never make it out of his small Florida town and build a life for himself where he can be happy. When his boyfriend, Seth, and best friend, Heather, get wind of a Drag Teen competition in New York City where the winner takes home a full college scholarship, they’re convinced JT should enter. He’s tried drag before and loved it, but a disaster of a school talent show has him questioning if he’s fabulous enough to be a queen. But it’s his last shot at getting out of Clearwater, Florida, and so he’ll have to take the chance.

Drag Teen reads like a gay teenage fairytale. I loved that it was a look at a teen who already knew that he was gay, and was fine with that, but struggled with loving other aspects of his identity. The book devoted all of its resources to helping change that for JT, which not only made it fun and heartwarming but also is just the kind of story young adults need sometimes to remind them that things are going to get better (okay, we *all* need those stories sometimes!).

Author Jeffery Self positions JT in a world where, despite his anxieties – which cause him to sometimes act a bit mopey and unreasonable – he has friends and supporters who love and believe in him. Your teenage years are a time where you can feel pretty unloveable (and let’s face it, those hormones aren’t helping you win Miss Congeniality), and so I really appreciated that Self made sure the reader knew that JT’s support base never wavered from believing in him, and in fact grew as the story went on.

For a lot of novels, I’d complain that pretty much everything that happens to JT is just too darn unrealistic: no one gets *that* lucky, over and over. But with Drag Teen, I found that I didn’t mind. JT has enough trouble dealing with learning to believe in himself – it’s nice that in Self’s narrative, the world is conspiring to help him do just that. This is a really fun book, and I kind of want to see it turned into a musical… 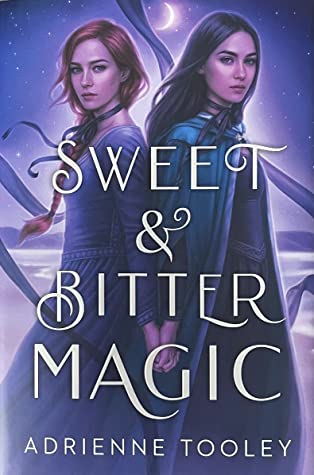