The conclusion to Maggie Stiefvater’s Raven Cycle has got to be one of the most anticipated YA book releases of the season. Although many fans were disappointed when the release of the book was pushed back a few months, I think you’re going to find that the delay was worth the wait!

I love this series – it’s full of so many things that I adore: magic, Latin, history, charming boys in uniform, economic class commentary…the list goes on. I never doubted that Stiefvater would do the characters I love so well justice, and the most delightful success of The Raven King is indeed in this arena. Ronan, Adam, Gansey, Blue, Noah, and everyone else – all are given their due as Stiefvater leads us deeper into their motivations and elaborates on their relationships with one another. It’s a thing I wish more series closers would do – just let the reader sit a while and be with the characters we’ve taken into our hearts. This is the last time we’ll get to see them, after all. Best to make it count.

Also, can I just note how impressed I am at Stiefvater’s ability to make me totally love a character I didn’t care one bit about before this final book? As I’m trying to keep this review spoiler-free, I won’t tell you who it is…but yes. I was very impressed.

A surprise I wasn’t expecting was how genuinely frightening this book is at times. Our band of intrepid adventurers has faced some pretty dark stuff before – hitmen, deathly allergies, spirit creatures, ghosts – but it has previously all veered more towards fantastical than actually scary, at least for me. In parts of this book, I could see Stiefvater taking a turn on writing horror. This isn’t something I would have thought I wanted out of this book, but it definitely upped the stakes quite a bit, especially since we’ve known about a major event near the end of this book since The Raven Boys was published. When you know from the very beginning of a series that one of the main characters is going to die at the end, the tension has to be built up somehow.

Despite how much I enjoyed this book and love this series, I have to admit that there were certain aspects of Stiefvater’s resolution (those regarding Gansey and Glendower) that didn’t quite land for me. I don’t exactly wish that she’d done things differently – although, okay, there probably are a couple of other endings I would have liked to try on for size – but I wasn’t as satisfied with the way these threads were resolved as I was with other parts of the narrative, and it’s hard for me to pin down exactly why. Maybe I felt let down just because it was predictable, and I’m used to being surprised by this series, or maybe it had something to do with the fact that the after-effects of Gansey/Glendower just aren’t given enough time. We spend so long (like since the very first page of the very first book) anticipating these events, so it feels weird for them to be done and hardly remarked upon – I felt a bit like I’d been blowing up a balloon, and just when I’d tied it off and thought I’d finished, I found that it had been leaking the whole time, if that makes any sense at all.

But never fear, Raven Cycle fans – my overall experience of the book was a delightful feelings-y one, and I’m looking forward to going back and re-reading all four books together at some point in the future! 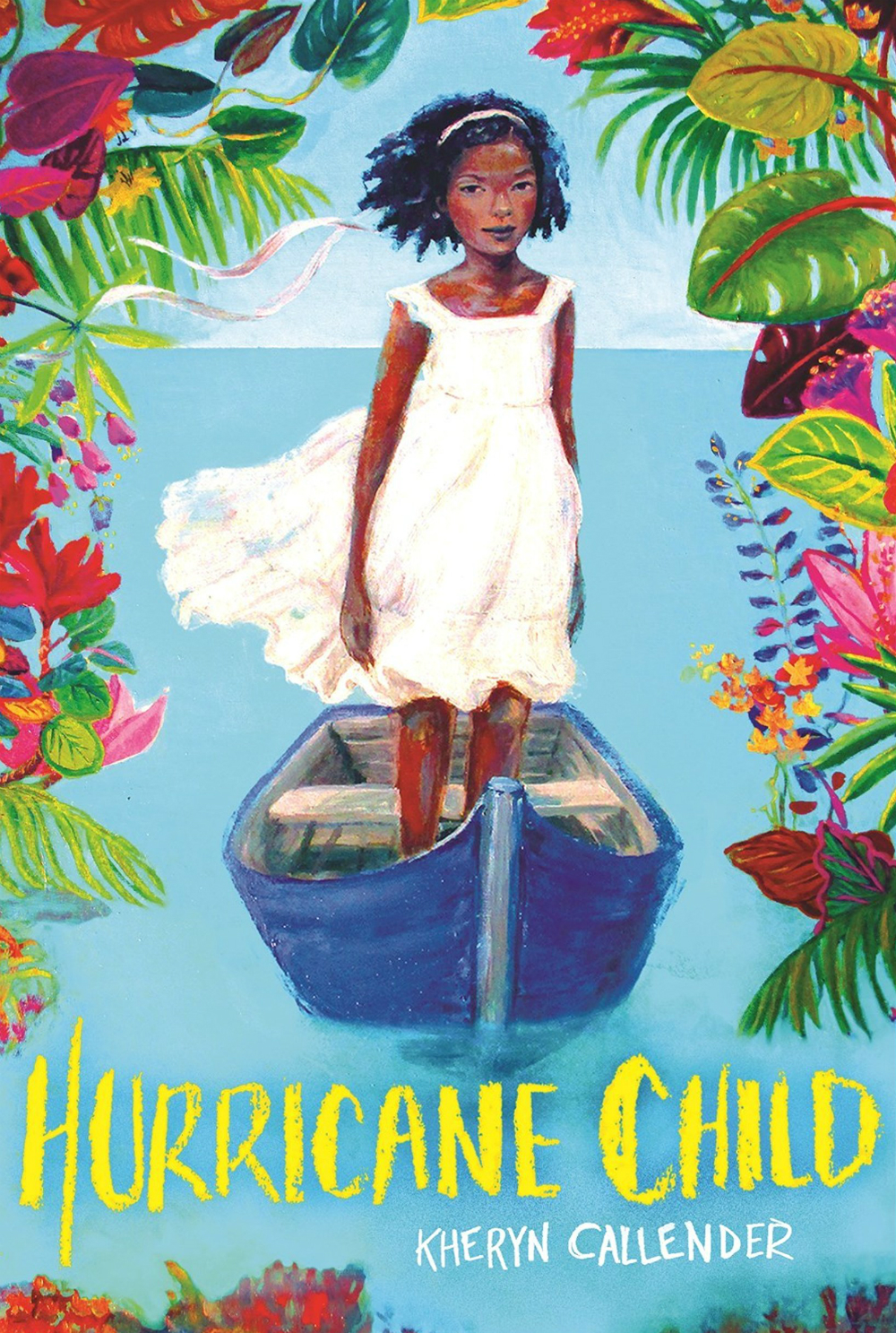 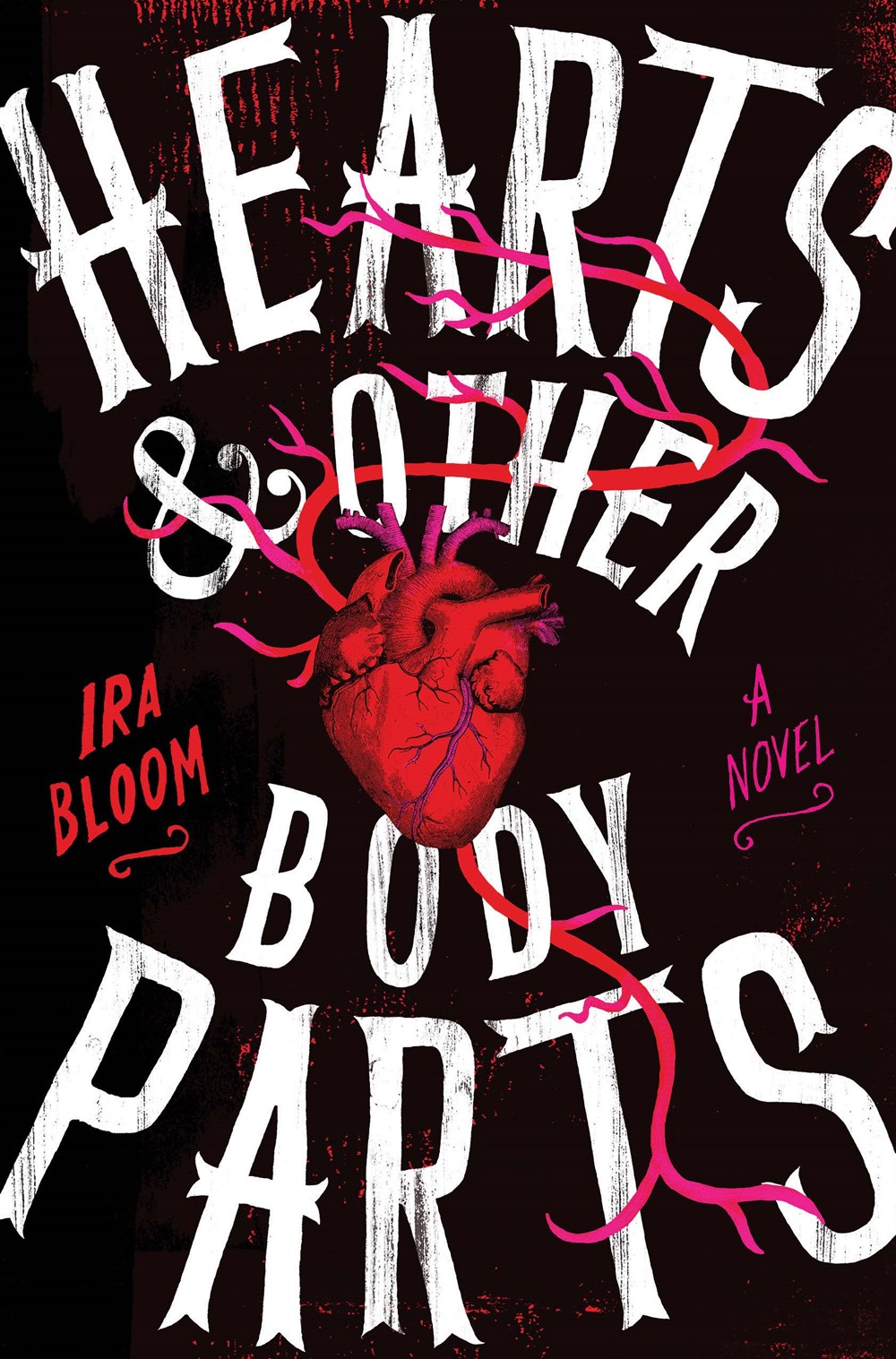