Edmund is a prince with the power to see through the eyes of other people and animals, to communicate mind-to-mind. Elspeth is a sailor’s daughter who has formed an intimate bond with a magic sword. Together, they are either mankind’s only hope to defeat the evil god Loki or Loki’s only hope to defeat mankind. Welcome to Book 2 of the Darkest Age trilogy!

This middle book begins where the first left off, with Edmund and Elspeth dangling from the talons of a dragon named Torment. Wherever he is taking them, it will certainly be death to arrive in his claws. Luckily, the two children escape. But they continue working their way northward to the glacier-covered mountain where Loki is chained in the middle of a lake of fire. His bonds are weakening. He has been sending out his mind, and his minions, to do mischief that may lead to the breaking of his chains. If that happens, Loki will bring a swift and fiery vengeance on the world of men.

Though the danger of moving forward seems overwhelming, Elspeth’s sword has a mind of its own. Come bandits or barbarians, come restless spirits or water-dwelling creatures, there is no resisting the pull of the sword’s destiny. The sword has a chilling history, related in short snippets between chapters of the children’s adventure. Its destiny is to destroy Loki, unless he gains control and uses it to set himself free. Even if Elspeth realizes that approaching Loki with such a sword is more dangerous to her, and to all the world, than to him, she can’t help pressing on. The sword’s will is strong. And deceptions, dangers, and dragons spur the children on, together with a growing group of companions.

If all went according to plan, there would be no need for a third book. As this is only the middle part of the trilogy, however, it’s hardly spoiling things to hint that things take a rather dark turn at the end. So dark, in fact, that it almost feels like the first step down a steep slope into tragedy. In a series titled The Darkest Age, you have to be prepared for such a possibility. But if the world can still be saved—and after this book, there is just the slenderest chance of that—it will have to be a spectacular saving, full of heart-hammering thrills. Imagine the possibilities, involving dragons, ghosts, gods, and magic; not to mention elves, trolls, wizards, and armies! The kids get a setback in Book 2, but don’t count them out either. Whatever happens next, it will all depend on them. And the name of the book it will happen in is The Circle of Stone. 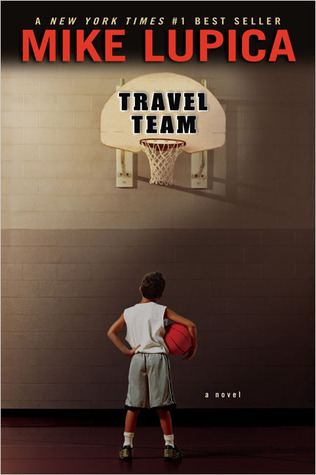