Twenty-five years ago, planes dropped from the sky and ships ran aground, empty, signaling that Ireland was irretrievably cut off from the rest of the world. The Sídhe, ancient fairy folk, had vowed revenge upon the country that exiled them from their homes thousands of years ago. Their retribution is brutal: every adolescent will at some point be called to the Grey Land, where they’ll have to flee, fight, and hide for survival. For them, the ordeal lasts a little over a day. For their friends anxiously watching back home, it’s all over in three minutes. Almost no one survives.

The Call is a stunner of a book. I was taken in immediately, and was so riveted that I flew through the entire thing in just a couple of hours. At the center of author Peadar O’Guilin’s captivating take on Irish mythology is Nessa, a young girl almost certain to die in the Grey Land after her body has been ravaged by polio. Nessa and her friends, like all children in Ireland, attend survival college – a type of boarding school that trains young people with the hope of increasing their chances of survival. Even so, fewer than one in ten survives.

Many readers might immediately draw comparisons to The Hunger Games, but The Call has much more in common with 1999’s Battle Royale by Koushun Takami. This book is very much about the dark side of faerie, and many of the characters you come to care for in the course of the book will die, and often in very gruesome ways. This is definitely a horror novel, so you’ll want to take caution if you’re at all squeamish.

If you don’t usually read horror but aren’t particularly bothered by death or blood, I’d take a chance on this novel, because it is very good. I am so impressed by O’Guilin at the novel’s every turn: Nessa herself, the psychological effects on teenagers of being surrounded by death and bloodshed their whole lives, the artful manipulation of mythological conceits, and of course, his knack for suspense and momentum. People who like faeries will like this book, as will people who love Stephen King, as will people going through Katniss withdrawal. In fact, it’s such an artful conglomerate of elements that I worry about it finding its audience. Probably everyone should read it, just in case.

The Call is enchanting, compelling, and utterly horrifying. I loved it.

P.S. I forgot that this book is also great if you like books about boarding schools. Also that. So good. 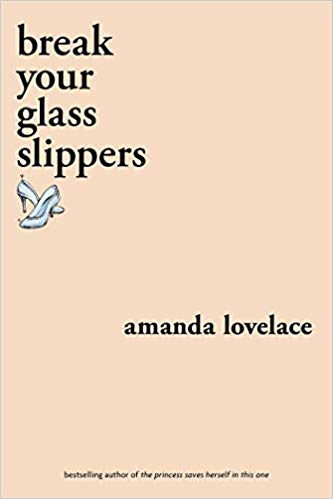