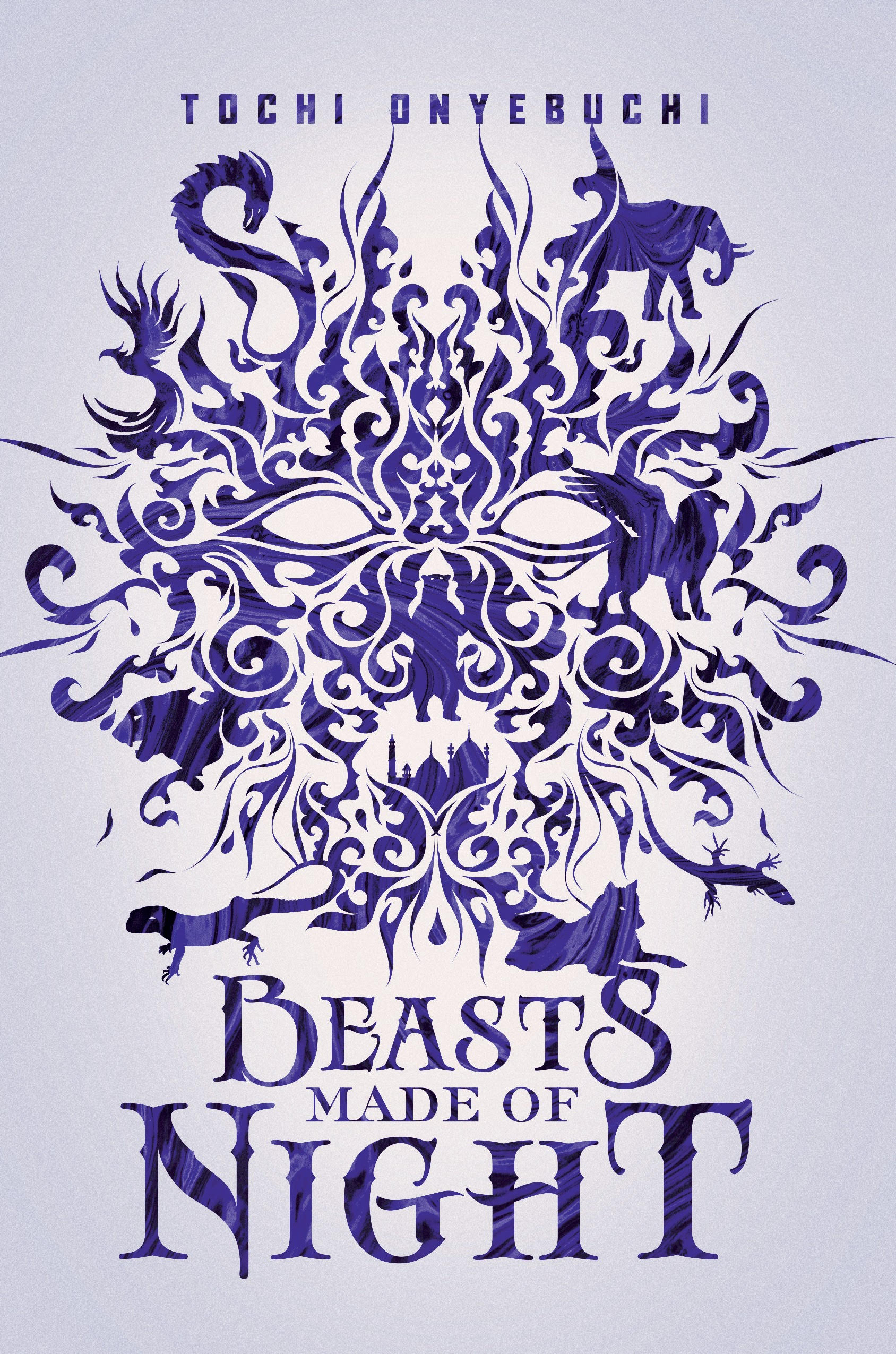 Beasts Made of Night takes as its starting point the cultural practice of sin-eating, in which a sin-eater is responsible for taking the sins of another person by eating a specially prepared meal. Author Tochi Onyebuchi, however, has his own twist on the practice: His sin-eaters are called aki, and they work with mages to eat sins from living people rather than dead ones.

But let’s make it a little creepier: Sins in Beasts Made of Night are literally, not symbolically, eaten. Mages call the sins forth from the guilty, and the sins manifest as giant – and dangerous – shadowy beasts. Aki must fight and kill the monsters, then eat them. It’s not a nice job, but aki have little choice in the matter; society treats them as outsiders and separates them from their families at a young age. This is the only world that Taj knows – and it’s about to be entirely turned upside down.

I’ve always thought the idea of sin-eating was fascinating – the first time I heard of it, I thought the author made it up! – so I really love that Onyebuchi created Taj’s beguiling and dangerous world based on the practice. In his conception of the work that Taj and his fellow aki do, as well as how society treats them, Beasts Made of Night already has one of the most important components of a compelling and memorable YA fantasy: a badass system of magic. Onyebuchi backs it up with action, romance, and intrigue to round out this satisfying dark fantasy.

I will warn you that Beasts Made of Night does end on a serious cliffhanger, so if that bothers you, you may want to steer clear until the next book in the series comes out – which hopefully won’t be too long from now for those of us who didn’t wait!