In the second casebook of The No. 1 Ladies’ Detective Agency, Mma Ramotswe again wrestles with the case of a missing son whose trail has gone cold. This time it’s a 20-year-old American boy whose parents left him behind when they returned home from diplomatic duty in Botswana because he had such a “heart for Africa” that he didn’t want to leave.

For a couple years, the parents heard regularly from their son as he worked on an experimental farm. Then, suddenly, he vanished, and for ten years, not a trace of him could be found. Neither the police, nor an expert tracker, nor the American embassy could help. Only now does the boy’s mother learn what a native Botswana woman can do with a high school education, a woman’s intuition, and a few months’ experience as a self-taught investigator.

While Mma Ramotswe sniffs the cold trail of the no doubt long-dead youth, there are plenty of other things to occupy her mind. She is engaged to marry Mr. J.L.B. Matekoni, owner of an auto repair shop. Her family is about to grow in an unexpected way, thanks to her fiance’s soft heart toward orphans. Her secretary, newly promoted to assistant private detective, has solved her first case, but in so doing, she has found herself in an ethical dilemma. And a jealous housemaid is hatching an evil plot against Mma Ramotswe.

These storylines unspool with lyrical grace, gentle humor, and a touch of spooky suspense. It’s not hard to sense where the heart of the story is located, when the moment Mma Ramotswe realizes she’s about to become the mother of two orphaned children proves more suspenseful than her interview with the sociopath responsible for the American boy’s death.

If, like me, you enjoy the charming world this series of mysteries opens up, you’ll be glad to know there are 16 more books to follow it, starting with Morality for Beautiful Girls. Other series penned by the same author include the Harriet Bean, Max and Maddy, and Akimbo children’s books, each ranging from three to eight books; a quartet of Professor Dr Moritz-Maria von Igelfeld books, starting with Portuguese Irregular Verbs; 11 Isabel Dalhousie books, starting with The Sunday Philosophy Club; a 12-book series named after its initial book, 44 Scotland Street; the Corduroy Mansions trilogy; some Precious Ramotswe children’s books; and more than 20 other novels, including some for kids, with such titles as The Ice Cream Bicycle and La’s Orchestra Saves the World. 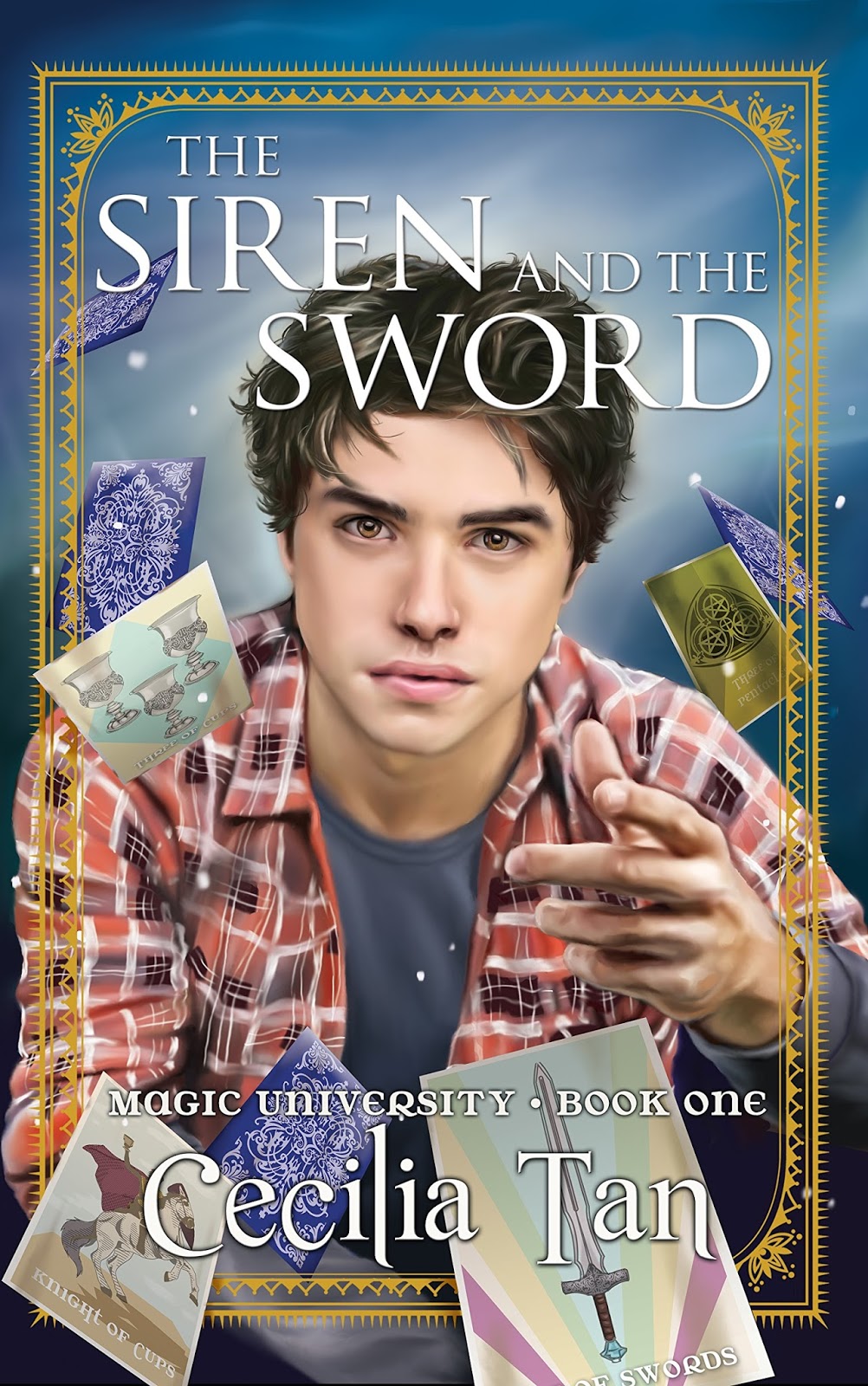 Book Review: “The Siren and the Sword” by Celia Tan