The Door in the Wall
by Marguerite de Angeli

As this book begins, 10-year-old Robin is helpless and alone. Duty to the king and queen have taken his parents away from him, plague has taken his servants, and a mysterious illness has taken the use of his legs. His dreams of being a page and, some day, a knight seem dashed beyond repair.

Then, a friar named Brother Luke comes and takes Robin into his care. Among the many things Brother Luke teaches Robin is a wise saying that forms the backbone of this book: Every wall has a door in it somewhere. Thou hast only to follow the wall far enough and there will be a door in it. With the encouragement of Brother Luke and other friends, Robin regains his strength, learns some new skills (such as walking on crutches), and eventually becomes an unlikely hero.

The Door in the Wall is a fast-moving tale of Medieval England, of strength found in weakness and triumph in adversity. Robin learns to put aside self-pity, snobbery, and anger and replace them with courage, friendship, and resourcefulness.

The characters are well drawn, and the story has a breadth of scope that makes it seem larger than it actually is  without slackening its quick pace. Some have noted that, at times, de Angeli seems to skip over details that you would have enjoyed reading, and rushes ahead with the next bit of the story. But, I admire her economy, not only of words but also of incidents. Every moment of the story is bent toward a single purpose. So, the adventures of young Robin form a well-orchestrated whole, making its point with unsentimental directness, yet touchingly.

I only want to give you advance notice of two things: (1) In the era depicted in this book, Christianity was the norm, and Christian devotions were a part of everyday life. By no means is this book about religion. I would consider this appropriate material for a public school classroom; but teachers, use your own judgment. (2) To judge by the readers reviews on Amazon, this is a favorite book of many adults and children who read it by choice, with some background knowledge of the Medieval period to prepare them for the terms and customs in this book. On the other hand, some children who were forced to read this book as school work were completely turned off, perhaps because they werent prepared, or perhaps because they expected a different kind of heroism than what Robin finds here. There is no din of battle in this book; Robins triumph is on another level entirely.

I had never heard of Marguerite de Angeli before I opened this book, which won the 1950 John Newbery Medal. So, I looked her up on the internet and found out that de Angeli was also the author of many works of historical fiction for young readers. Most of them take place in 18th- or 19th-century America and feature children from religious communities such as the Amish, Mennonites, and Quakers. These titles include Yonnie Wondernose; Henners Lydia; Thee, Hannah!; Skippack School; and The Copper-Toed Boots. 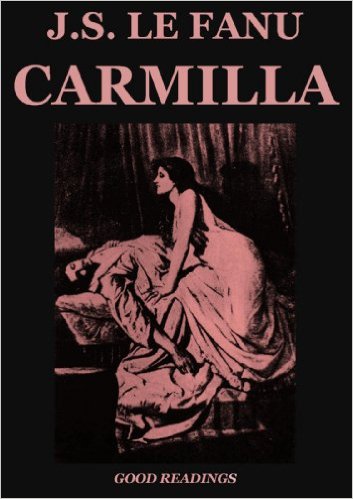