In the wee years of the twentieth century, an eight-year-old orphan girl named Caroline Ryrie went to live with her grandmother, whose name was also Caroline. The younger Caroline grew up listening to the older Caroline’s stories about her frontier childhood in Wisconsin, around the time of the U.S. Civil War. So deeply did these stories enter the child’s imagination that, in 1935, when she was grown up and married, she based her second novel on them. This novel. This Newbery-Medal-winning, beloved-by-generations children’s classic.

The title character is a redheaded, tomboyish girl, based on Grandma Caddie herself. Slap in the middle of a big pioneer family, she spends much of her time having adventures with her brothers Tom and Warren. This delights her father, who likes to see her in robust health, but worries her mother, who wishes she were more like a lady.

As the final year of the Civil War goes round (1864-65), Caddie gets up to a lot of mischief – but she also shows wisdom, courage, and compassion. She single-handedly defuses a potential Indian massacre. She helps three halfbreed children get over the heartbreak of being abandoned by their Indian mother. She serves as the first audience of a wonderful, made-on-the-spot folk tale. She gives solace to a sickly girl, friendship to a lonely little sister, and comeuppance to a practical-joking uncle.

Caddie learns to plow, to quilt, and to repair clocks. Her schoolroom accomplishments include spelling bees, recitation, and saving everybody from a grass fire. She survives a terrifying lightning storm and a plunge through the ice on a frozen millpond. She bears witness to first love, the story of her father’s strange childhood, and the uppity airs of a Boston debutante cousin. Caddie ultimately faces not one crisis but two: the first, for herself, as her parents’ disagreement about her upbringing comes to a head; the other, for the whole family, when a letter comes that could change their lives.

It all adds up to a charming, beautifully written book full of endearing characters and memorable incidents. Carol Brink’s grandma lived to read it, and she expressed amazement at how it caught the flavor of life and the colors of the characters so truly. You, too, may be amazed at the way this book brings to life that fascinating era. To think that it was a living memory when this book was written, passed down from the author’s grandma to a child whose grandchildren may now be grandparents themselves!

In an Author’s Note added in 1973, Brink relates how thousands of people have visited the museum commemorating the Woodlawn family’s homestead, and how one can still visit the graves of some of the characters in this book. Perhaps it would be just as well to keep abreast of them in the world of books. Carol Ryrie Brink wrote dozens of works before her death in 1981, including the sequel to this book, titled Magical Melons or (in a later imprint) Caddie Woodlawn’s Family. 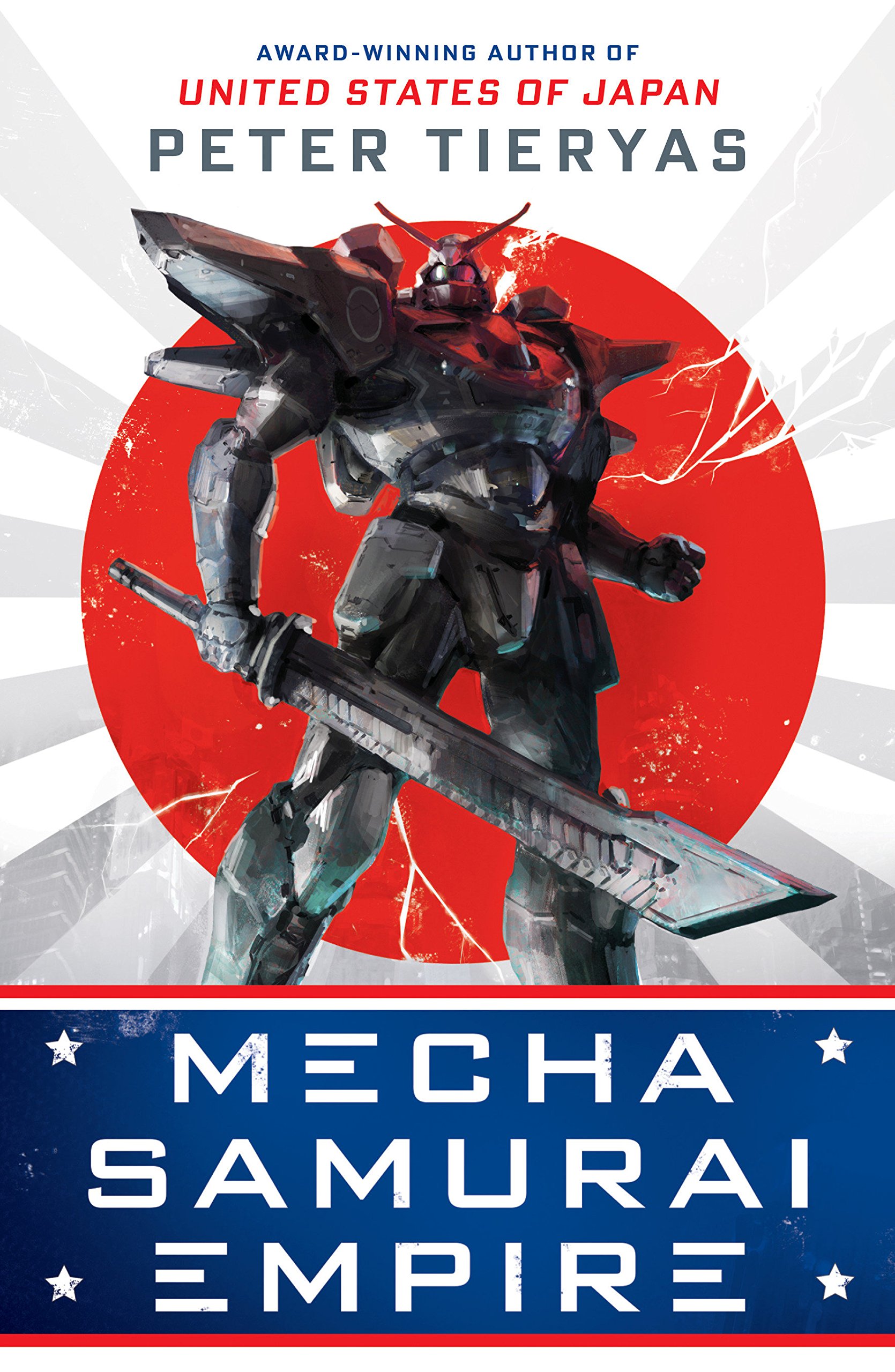