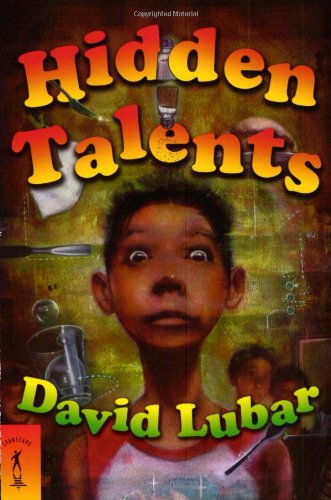 Martin Anderson has been expelled from one school after another. Now he is sent to Edgewood Alternative School  a boarding school housing difficult students from half a dozen counties. Right away, you learn that Martin is a good-hearted kid. But he has a really smart mouth. So smart, in fact, that his own father hates him, and every one of his teachers soon comes to regard him as one of their hardest cases.

Martins atrociously tactless remarks make him unpopular with the teachers. I mean, seriously  the whole school is basically a form of detention, so theres hardly any point in giving detention  yet Martin gets detention after detention. Nevertheless, he does make some friends. Misfits with nicknames like Torchie, Cheater, and Flinch, whose behavioral problems (like Martins smart mouth) disqualify them from going to ordinary schools. They have very little to hope for, other than to get old enough to drop out of school, if the school bully  appropriately named Bloodbath  lets them live that long.

But even amidst angry teachers, lousy cafeteria meals, and encounters with Bloodbath, Martins friends find joy. First they find it by sneaking out of the school on Friday nights to play games at the arcade in town. Later, after a period when they all stop talking to Martin because they think he is either crazy or making fun of them, the boys find joy in realizing that Martin is right  they do have psychic powers! For Martins five friends, at least, the cause of their behavioral problems comes from something weird and special that each of them can do  and that, with Martins help, they learn to control.

Martin becomes an honorary member of this group of psychic superheroes  hey, maybe thats how the Super Friends got started! Have you ever wondered what it would be like growing up with powers/problems like that?  but at the same time, Martin is sad because he does not have a psychic talent of his own. Or does he? What if Edgewood Alternative isnt the worst place these kids could go? What if the only way to keep the state from closing the place down calls for Martin to discover, and master, the special power within himself?

Sure, this is a cool story with an awesome fantasy concept, solid characters, plenty of action and tension, a social conscience, and some heart-warming, mushy family stuff. But what is most impressive about this book is how outrageously funny it is. I did not just chuckle. I laughed out loud, squirming helplessly, shouting with laughter until my neighbors upstairs stomped on the floor. I laughed until I squeaked; I laughed until I thought I was going to burst a blood vessel. And I did this once every two pages or so. Sometimes I would come back from the bathroom after washing my face and catching my breath, and would try to re-read the part that had set me off so that I could make sure I didn’t miss anything  you know, from tears blurring my eyesight, and the book shaking up and down  only to laugh even harder the second time!

Whew. I needed that. Thanks, David Lubar.

Here is a first novel that is so good that it made me worry. Worry, because such a fun-to-read debut novel might mean that a gigantic new talent has arrived… or it might mean the author has shown us all that hes got, and our hopes of greatness to follow will be disappointed. Fortunately, I didn’t have to worry long. Immediately after reading this book, I got hold of Lubars second novel, Flip. And it is just as good! 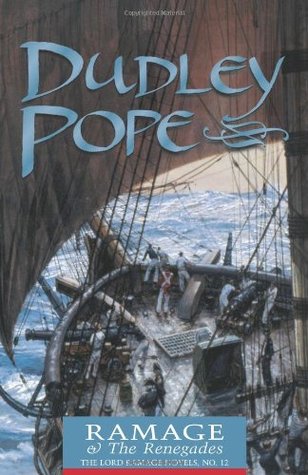 Book Review: “Ramage and the Renegades” by Dudley Pope 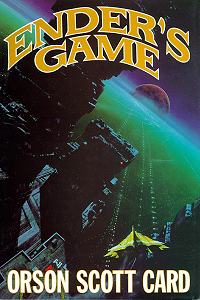