How to Train Your Dragon
by Cressida Cowell

Book 1 of How to Train Your Dragon introduces us to a weedy, freckled, red-haired, hopelessly ordinary looking boy who is expected to become a mighty Viking Hero, chief of the tribe of Hairy Hooligans, who dwell on the isle of Berk in the Sullen Sea sometime in the Dark Ages. At least, it introduces Hiccup Horrendous Haddock III to those of us who haven’t already met him in the children’s picture book The Seasick Viking or in the popular movie that takes its name, but not much else, from this book.

No one expects Hiccup to become much of a hero. His instructor in Pirate Training Lessons is constantly telling him that he’s never seen a lad with less chances of greatness. His boyhood rival, Snotface Snotlout, calls him Hiccup the Useless. He gets no respect for the fact that his best friend is a squinting, limping, allergy-afflicted fraidy-cat named Fishlegs, or that he talks to dragons in their own language. Every Viking knows dragons are supposed to be yelled at and terrorized into obedience!

Now the young Hooligans face a rite of passage. Each boy must prove he has the burglary skills to steal a fierce young dragon out of its nest, and the force of will to train his dragon to do tricks and hunt for him. Hiccup and Fishlegs have little chance of succeeding in this challenge, but if they fail they will be banished from the tribe. By some miracle both boys come away from their dragon nursery caper with all their limbs still attached and a dragon each. But when Hiccup’s catch turns out to be an unbelievably tiny, toothless, and totally disobedient dragon of the “common or garden” variety, his hopes sink even lower.

This is the hilarious and heartwarming story of how the unlikeliest hero uses cleverness, kindness, and a surprising amount of courage to overcome disadvantages of size, strength, loudness, and sportiness. Banished as a disgrace to his tribe one day, Hiccup saves it the next from a monstrous, mountain-sized, man-eating crisis…

“I have come,” said Hiccup, “to find out whether you come in PEACE or WAR.””Oh, peace, I think,” said the Dragon. “I am going to kill you though,” he added.

…Hiccup shows unexpected leadership qualities and tactical genius. He discovers the love and pride secretly cherished by his gruff, manly, often-disappointed father Stoick the Vast. He makes imaginative use of his mum’s underthings. He proves himself useful, even if his dragon remains Toothless. And he proves that it’s the size of the heart that really matters. 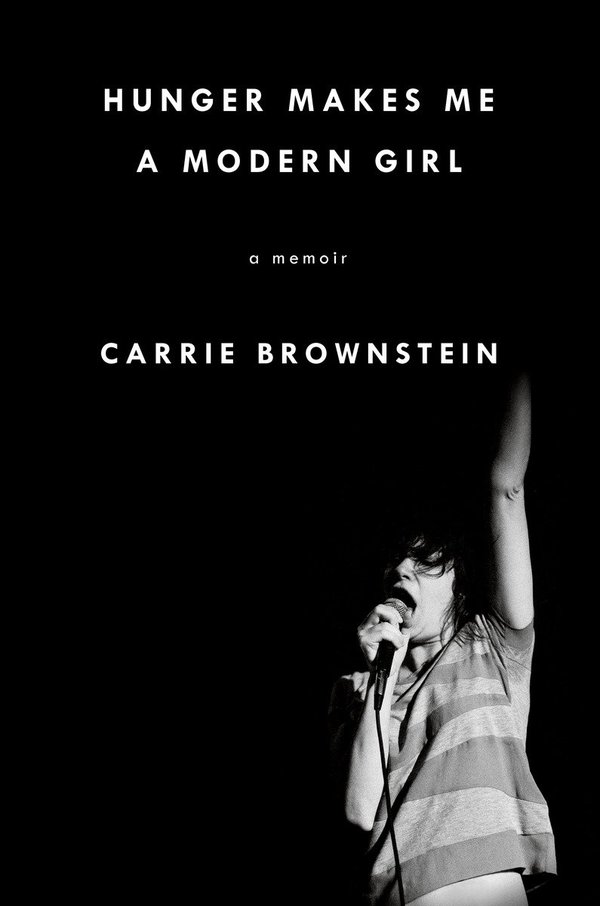