In the third installment of the adventures of Richard Bolitho, a British naval officer of the generation before Hornblower and Aubrey, we find our protagonist stuck in the doldrums, becalmed. Not literally. Not actually in the tropics whistling for a breezehe should be so happy! Rather, he is stuck in the position of Fourth Lieutenant (with an eff) on a huge, ponderous, crowded ship of the line, moored in the harbor of New York City during the early years of the American Revolution. Yes, my American friends, this book takes the point of view of the “bad guys” in the conflict that gave birth to our nation. And this is what I read over the Independence Day weekend! Is that unpatriotic of me? Perhaps not, given the superscription by no less an American poet than Walt Whitman: “Our foe was no skulk in his ship I tell you,… His was the surly English pluck, and there is no tougher or truer, and never was, and never will be.”

Perhaps it is a compliment to the British Navy that a novel of its war against us can draw the excitement and sympathy of proud American readers. And perhaps it is just as great a compliment to our country that a British novelist, in glamorizing the greatest navy of that time, should depict our yet-unformed republic as a worthy foe. Though in fairness to all sides, I must admit the real bad guys were the French… as is only and always right!

With the French (and Spanish, and Dutch) more or less covertly aiding and arming the rebellious colonists, the forces of King George are stretched to the limit. In 1777-78, while corrupt government officials threw lavish parties in the ballrooms of New York, red-coated soldiers were dying by the score in a series of increasingly shocking military disasters. And as for the fleet, it would have to be everywhere at the same time to break the colonial supply chain… and to keep American and foreign privateers from doing the same to them!

Followed by his faithful shadow Stockdale, natural-born leader and tactical genius Richard Bolitho climbs the ladder of promotion on board the Trojan, in spite of the drunkenness, cowardice, arrogance, disloyalty, and downright villainy of some on his side—to say nothing of an enemy making every effort to kill him. Whether destroying a land battery or sailing a crippled merchantman into action, fighting the ship’s guns amid a hail of round shot and wood splinters, boarding the enemy or being boarded, Bolitho shows the stuff he is made of… a naval hero to follow, a series of exploits to savor with pleasure. 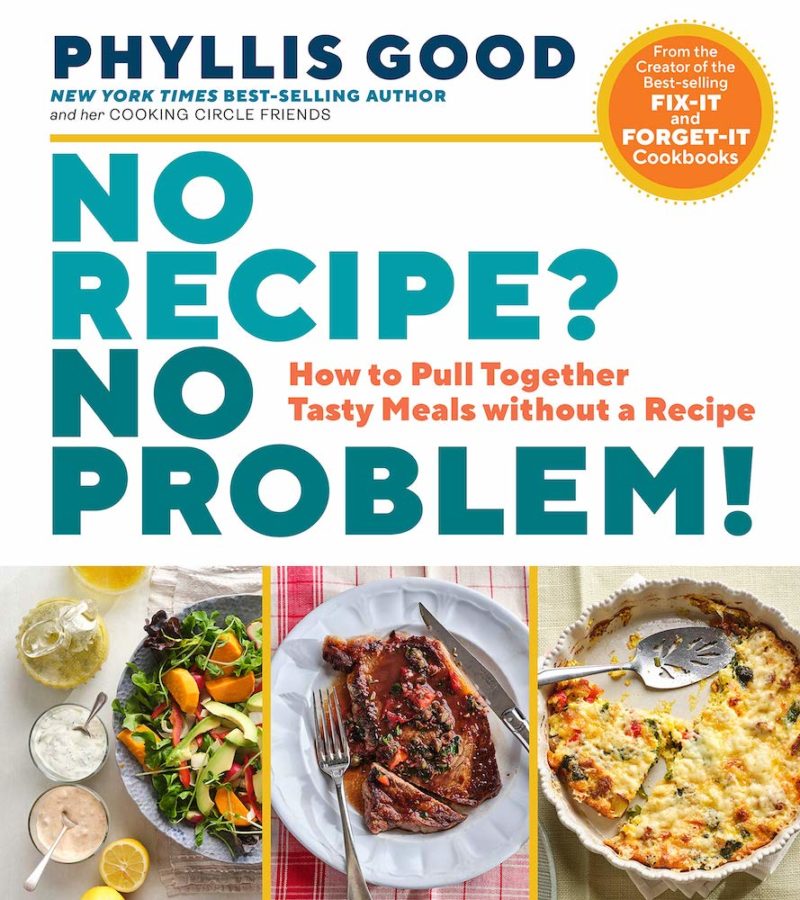