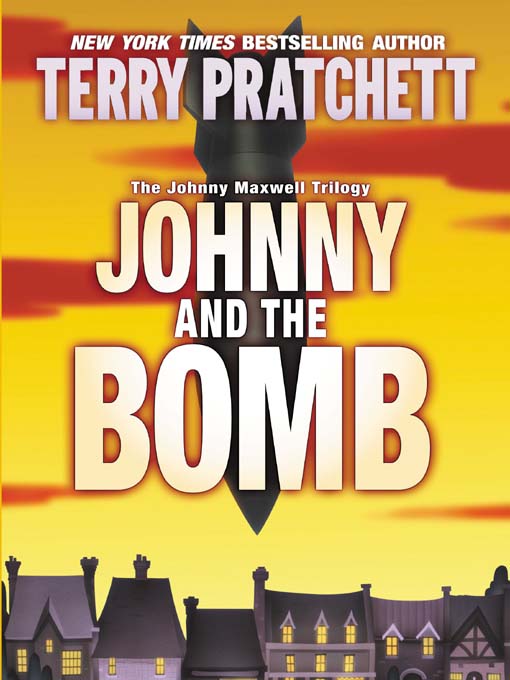 In Only You Can Save Mankind, Johnny Maxwell crossed the border between reality and “game space,” where the aliens in shoot-em-up computer games are just people who want to go home in peace. In Johnny and the Dead, Johnny learned to see beyond the boundary between life and death, chatting up the dead in Blackbury’s town cemetery and helping them save their home. Now, in the third installment of the Johnny Maxwell trilogy, Johnny adds a new skill: time travel.

At first, his interest in the World War II bombing of a street in his town only extends as far as a school project. Then he gets mixed up with a mad lady named Mrs. Tachyon, who has been around since his grandfather was a boy. This mysterious woman has a shopping cart, a vicious cat named Guilty, and a way of turning up suddenly and slamming into the small of one’s back. She also claims to have “bags of time.” Which may be nonsense, coming from someone who also says things like “Millennium hand and shrimp.” But maybe there’s something to it.

Johnny follows this maybe, together with his interest in the bombing of Paradise Street, back to 1941. His friends wouldn’t believe him, except that he brings them along. This causes a bit of trouble, as his swastika-wearing, skinhead friend Bigmac gets mistaken for a German spy and shot at, while poor fat, wheezing Wobbler manages to erase himself from history. The worst that happens to Johnny’s friends Kirsty and Yo-less is that they experience the way people treated girls and black people 1941.

But Johnny – poor, sad-sack, not-too-bright Johnny, who is constantly shutting off and experiencing vivid flights of imagination – has to change history. Or rather, he has to move himself and his friends from one leg in the “trousers of time” to another. If he doesn’t, people will die who should have been saved. If he doesn’t, one of his friends will never get home. If he doesn’t, history will stay the same… but it will be rubbish.

In this brilliant children’s novel – without doubt the best of the trilogy – Discworld author Terry Pratchett takes on a lot of misconceptions about time travel that plague popular fiction. He issues a compelling challenge, at least. But this is only one ingredient in a brew that blends strange magic, melancholy mystery, throbbing suspense, thrilling action, and a non-stop comic patter between Johnny and his friends. It’s a touching, funny, exciting, mind-blowing little book dating from the mid-1990s, when I was too old to enjoy it. Now I’m young enough again, and I’m glad to have found it. 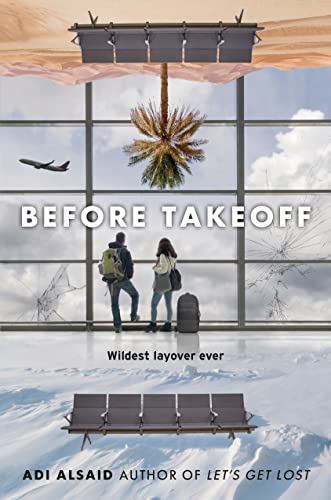