This 1956 story tells the adventures of a little boy named Roger, his younger sister Ann, and their cousins Jack and Eliza, all of whom are descended from the children in Half-Magic. When Roger’s father takes ill and needs treatment at a Baltimore hospital, the children go to spend the summer with their cousins. Aided by a magic model soldier that has been in the family for generations, Roger begins a quest to earn a magical cure for his father’s illness.

Soon joined by his sister and cousins, and aided by a toy castle and a whole set of very special toy soldiers, Roger becomes the hero in a fractured version of Walter Scott’s classic romantic novel of the age of chivalry, Ivanhoe. Of course the children are inspired by seeing a movie of Ivanhoe before the real adventures begin. But soon they are inside their own magic toyland, interacting with literary characters and toys come to life, and rewriting the adventure of Ivanhoe as they go along. And if they succeed in their heroic mission, they may also succeed in earning a favor for Roger’s dad…

Dedicated to the author’s son– whose bedtime stories became fodder for Eager’s classic books– this is the story of children at an age when “pretend” games begin to be left behind… and one last, sparkling flare-up of the power of imagination, the magic of romantic tales and the too-soon-forgotten joys of toys come to life. Complete with an episode in which facets of the “modern age” clash with the age of chivalry, and a nightmare of a giant dollhouse and its vengeful dolls, and a mysterious ancient rune, and even a broadly-drawn depiction of the horrors of totalitarianism, it is simply a story too original and too lovely to be passed by.

The children are wonderfully realized characters, and they all grow with the experience of this adventure (which, one is left hoping at the end, would not be their last adventure together). And like Eager’s other creations, his writing style is just perfect. Once again, I quote…

At first the going was easy, and foxgloves glowed like purple and white candles, and birds warbled their native woodnotes wild, and Allan-a-Dale sang tirra lirra, and Ann might almost have believed they were bound on a party of pleasure, instead of a deed of derring-do.

Doesn’t that make you want to jump up and go out to buy this book? 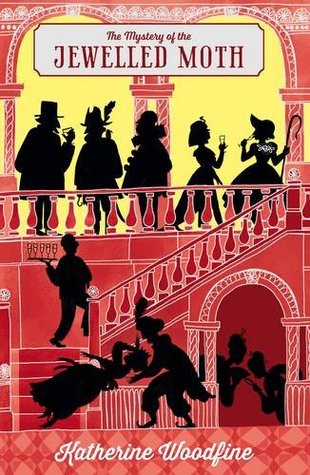 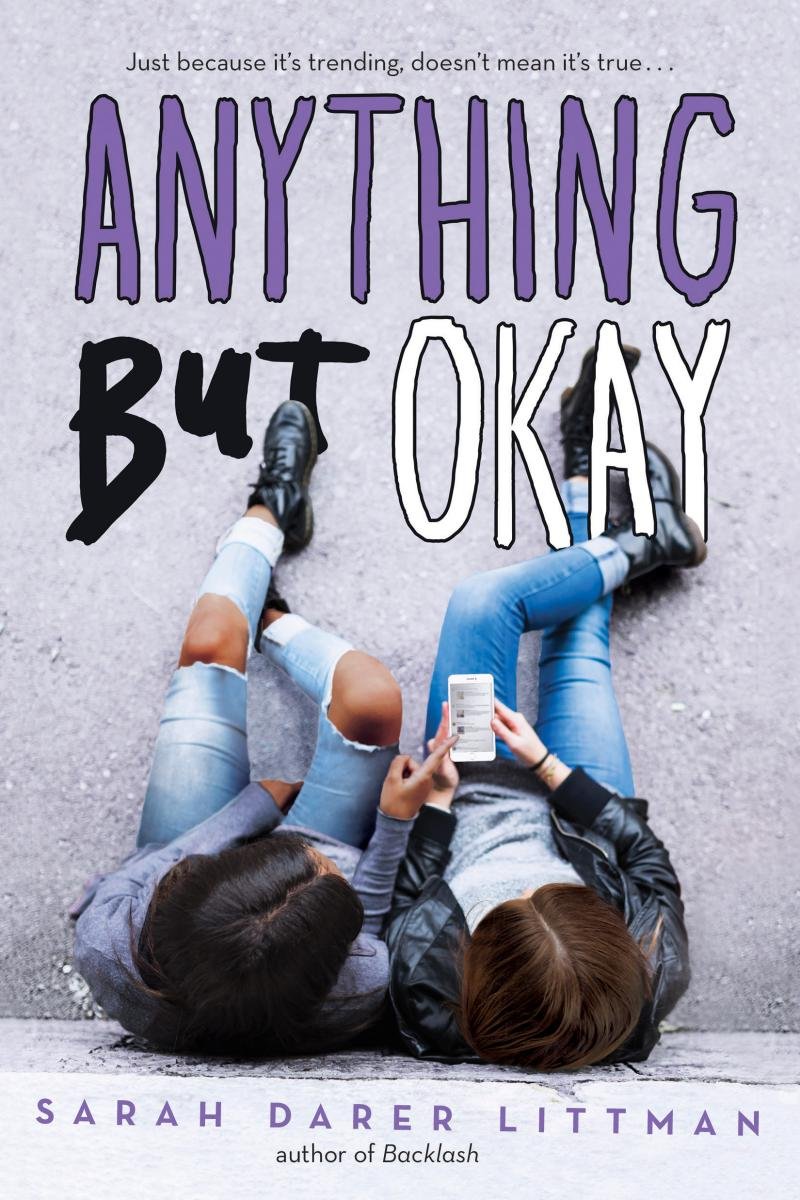 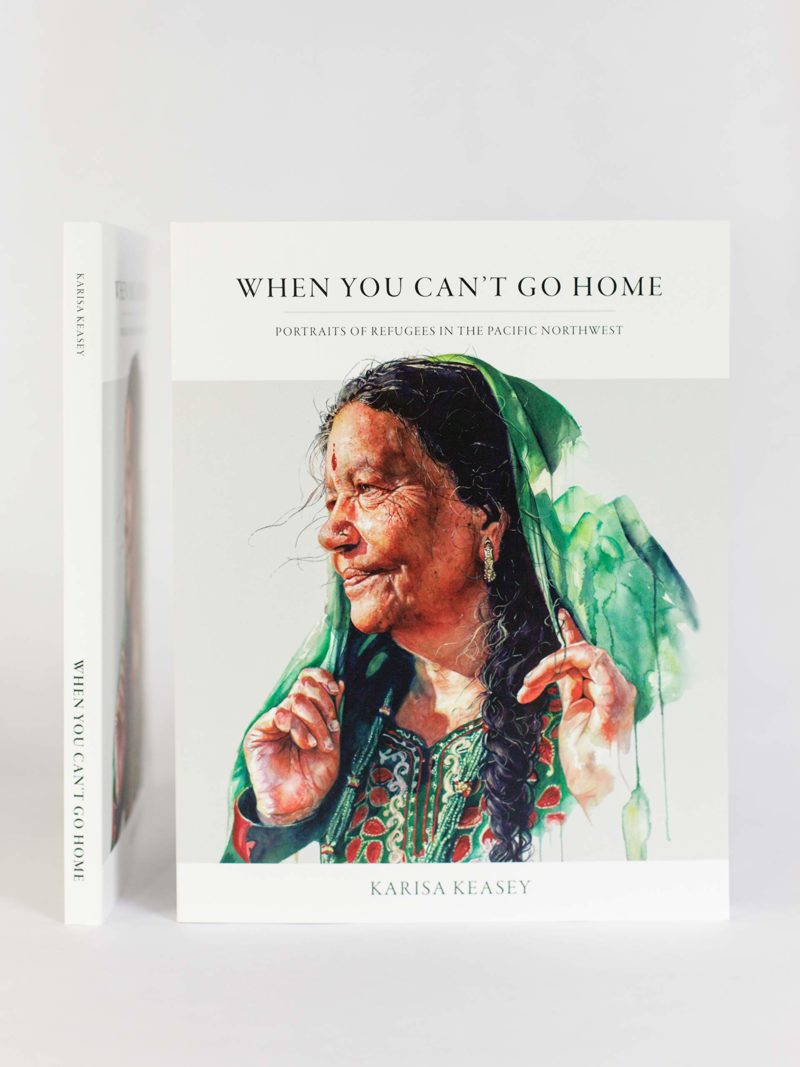 Book Review: “When You Can’t Go Home: Portraits of Refugees in the Pacific Northwest” by Karissa Keasey 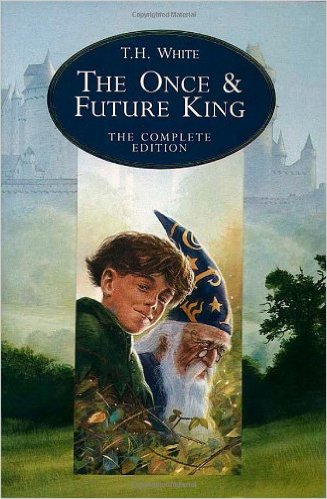 Book Review: The Once and Future King by T.H. White