The author of Whispering to Witches conjures up another magical fantasy, based in — or rather, under — the countryside of Somerset, England. It begins as an ordinary family vacation, and develops into a quest full of magic, danger, desperate hopes, cruel disappointments, and surprising friendships. Plus, its main character develops from an obnoxious brat into a emotionally convincing heroine.

You won’t be very pleased with Athene when you first meet her. Selfish, bossy, and wantonly cruel to her sweet little brother Zach, she’s the type of protagonist you couldn’t put up with for very long. But lo, how rapidly her adventure changes her! It begins when she meets the Gloam, a race of night-dwelling people who keep pretty much to themselves. She befriends two members of the Humble Gloam clan, and right away she begins learning to consider other people besides herself. But she doesn’t learn fast enough to take it kindly when Zach horns in on her discovery. Mad with jealousy, Athene tricks her brother into falling into a trap set by the underground clan of Low Gloam, who enslave everyone who wanders into their domain. Forever.

This leads to a crossroads for Athene’s developing character. Will she leave Zach entombed in darkness and go on as if he never existed? Or will she go after him on a seemingly impossible rescue mission? In a way, this decision is the turning point of the whole story. But it is only the beginning of a quest into a dark world ruled by irrational hatred and fear. It is only the beginning of a test of a sister’s love for her brother, of one friend’s ability to forgive another, and of whether a spark of determination, resourcefulness, and courage can find a way around a spell that has remained unbroken for generations.

Anna Dale tells this story with charm and skill, with sensitivity and a knack for pacing. So young readers can feel both the thrills and suspense of the escape caper and the touching relationships between the characters. Its ending is perhaps better than many fantasy-adventure yarns, as it values kindness over comeuppance. And it opens up possibilities of future encounters with the delightful Gloam. Meanwhile, I look forward with interest to reading Anna Dale’s latest book, Magical Mischief. 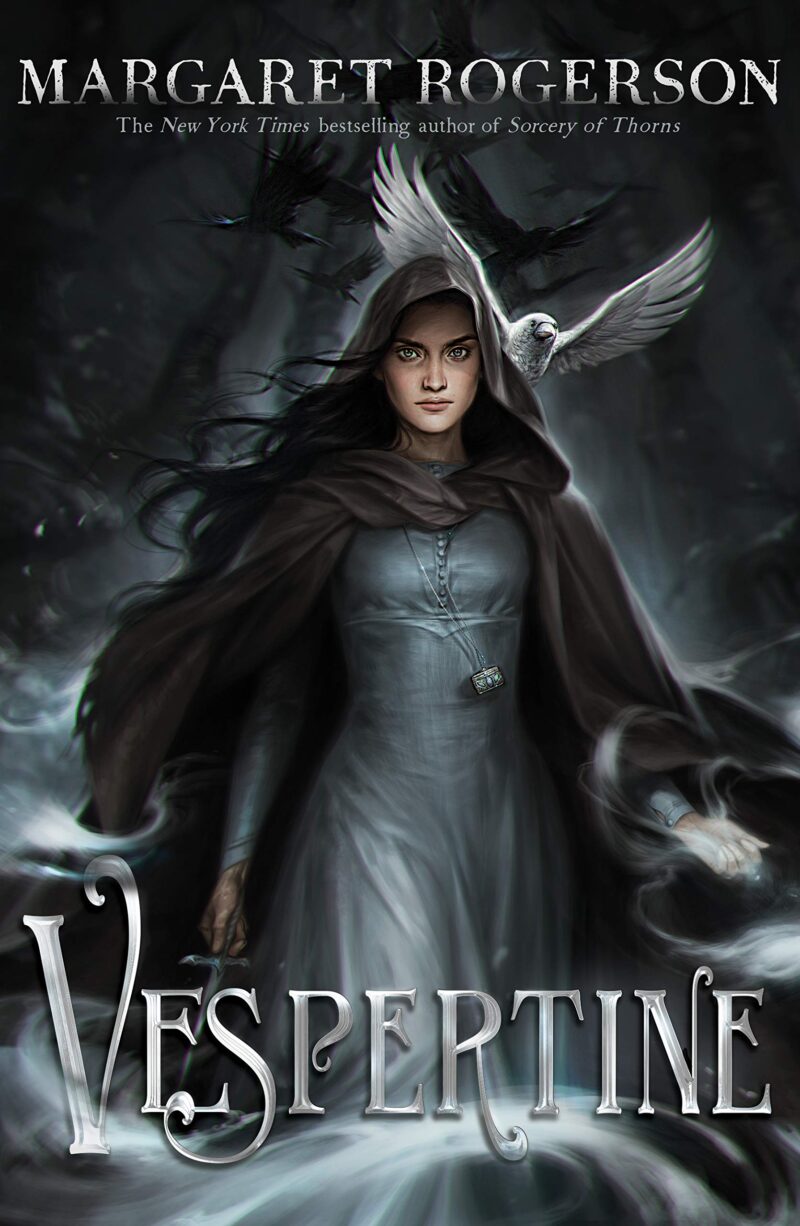 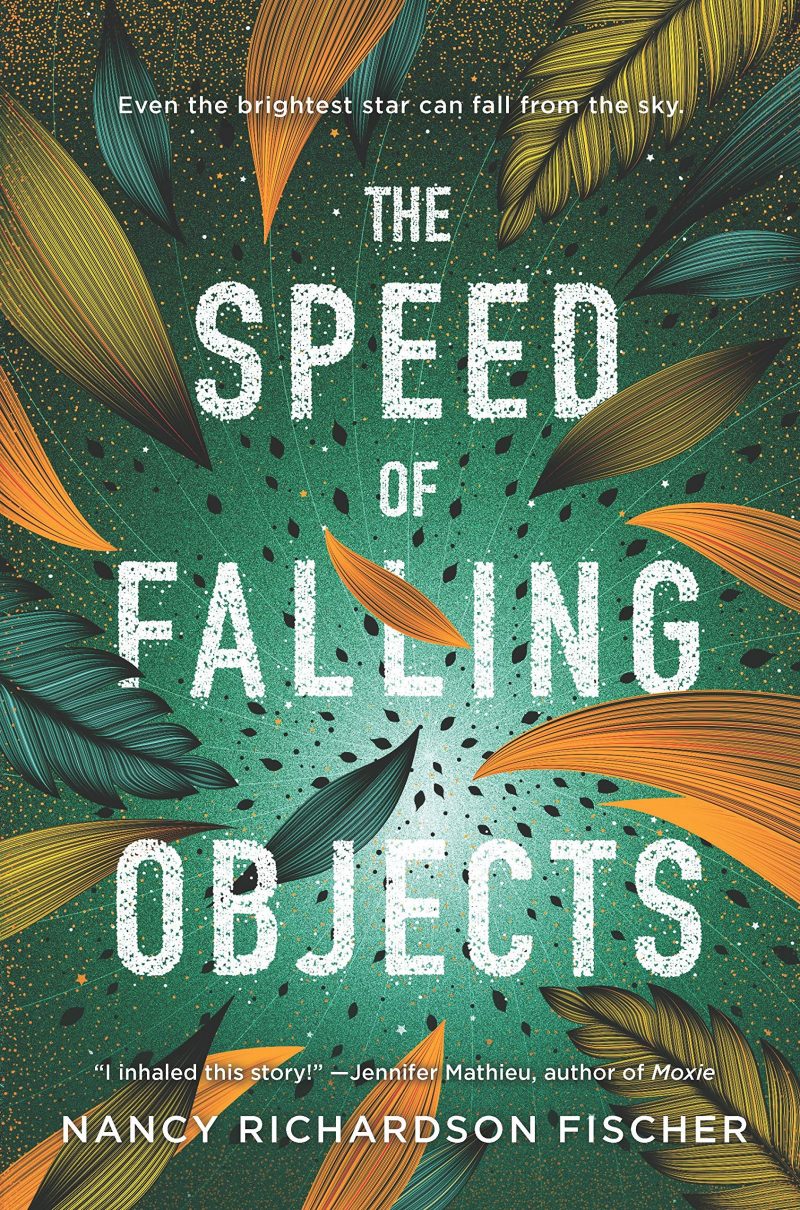