The fifth of the Chronicles of Narnia is a story that was mentioned in one of the earlier books, as taking place during the long reign of Kings Peter and Edmund and Queens Susan and Lucy (see The Lion, the Witch and the Wardrobe). It’s the first story in the series that doesn’t focus on a character from our world who is magically transported to Narnia.

Instead, it begins in the warlike, southern empire of Calormen, where skins are dark, swords are curved, and everyone is constantly hoping that the great and mighty Tisroc lives and reigns forever. There a little fair-skinned boy named Shasta has been raised by a fisherman named Arsheesh, until a cruel nobleman rides along and offers to buy Shasta as his slave. Just when Shasta is learning that Arsheesh is not really his father after all (he was found in a ship’s boat that washed ashore), Shasta also learns that the nobleman’s horse is a talking animal from Narnia. And together, Shasta and the horse Bree set about escaping for the magical lands of the north.

Soon they are joined by another talking horse named Hwin, and a runaway princess named Aravis. Together the four of them make their way to the great city of Tashbaan, where their adventure thickens. Before you know it, they are racing for the hill country of Archenland — hard on the borders of Narnia — to warn the free peoples of the North of a dastardly plot to invade and conquer.

Complete with an ancient hermit who sees things happening in his reflecting pool, a frustrated suitor who vows revenge on Queen Susan for refusing his hand in marriage, and a case of mistaken identity involving twins separated as infants, their adventure culminates in a great battle and a new future for our beloved runaways.

And of course Aslan is in the story, the sort of lion to whom Hwin the horse says, “I’d sooner be eaten by you than fed by anyone else.” He teaches our main characters humility, courage, consideration for others, and a bit more self-motivating diligence. Plus he shows himself to be a guide to the lost and a gentle judge of both good and bad. Who do you suppose he is supposed to remind you of?

Full of humor and wit, packed with breathtaking action and admirable acts of courage, and colored by the fascinating portrait of the Calormene culture (which I think is supposed to be something between Byzantine and medieval Turk, with perhaps a touch of Hindu thrown in), it will leave bright images in your mind, and a satisfied feeling in your heart.

My favorite line: “Justice shall be mixed with mercy. You shall not always be an Ass.” 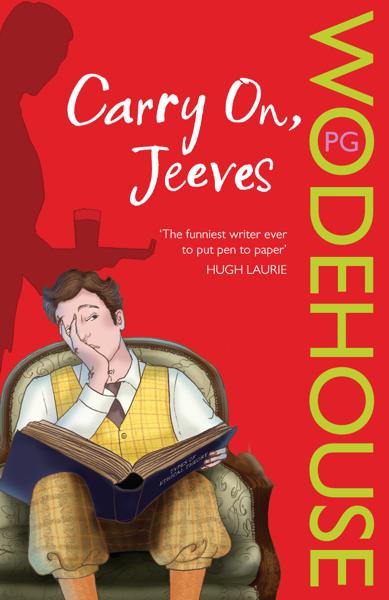