John Bellairs (1938-1991) wrote several gothic mystery series for young readers, featuring heroes named Lewis Barnavelt, Johnny Dixon, and Anthony Monday; plus, a fantasy classic titled The Face in the Frost. At this writing I have only read the Lewis Barnavelt books, however. I intend to rectify this oversight in time. One thing that has held me back is confusion about which books are authentically by Bellairs, and which were “ghost-written” by Brad Strickland, using notes left behind by Bellairs at his death. It was only just now that I bothered to wiki the matter, so I can go forward with confidence that I am reading a book that was really written by its purported author. For what it’s worth.

The House With a Clock in Its Walls
by John Bellairs

This prolific author of spooky stories wrote a series featuring little Lewis Barnavelt, who makes his first appearance in this book.

A pudgy, crybabyish boy who is terrible at baseball and football, Lewis has just lost his parents when he comes to live with his Uncle Jonathan in a mansion overlooking the small Michigan town of New Zebedee. At first Lewis enjoys the company of his uncle and their next-door-neighbor, Mrs. Zimmermann. But then he grows suspicious of their eccentric behavior. At last they reveal to him that they are witches– but good ones.

However, a very evil witch and wizard lived in the house before Uncle Jonathan: the Izards. Isaac and Selenna Izard have left behind a mysterious clock that ticks somewhere inside the walls of the house, but no one can find out exactly where it is. And when Lewis himself dabbles in some dangerous magic of his own, he unleashes a force that will use the clock in the walls to bring about the end of the world.

Lewis is kind of a pathetic boy, yet somehow you can’t help liking him and sympathizing with him. His Uncle Jonathan and Mrs. Zimmermann have an enjoyable friendship, and they care for Lewis deeply. And though they are little more than dabblers in magic, they have to face an awesome and terrible evil. How they do it is sometimes funny, often exciting, and occasionally downright hair-raising. The midnight car chase particularly stands out in my mind.

In and among magical adventures and battles against evil, Lewis faces the schoolyard angst many of us can relate to. His unlikely friendship with a boy called Tarby proves to be a test of character for both of them, and the outcome isn’t the pat storybook kind that you might expect. And the end of the book hints at developments that unfold in the books that follow this one, including The Figure in the Shadows and The Letter, the Witch, and the Ring. 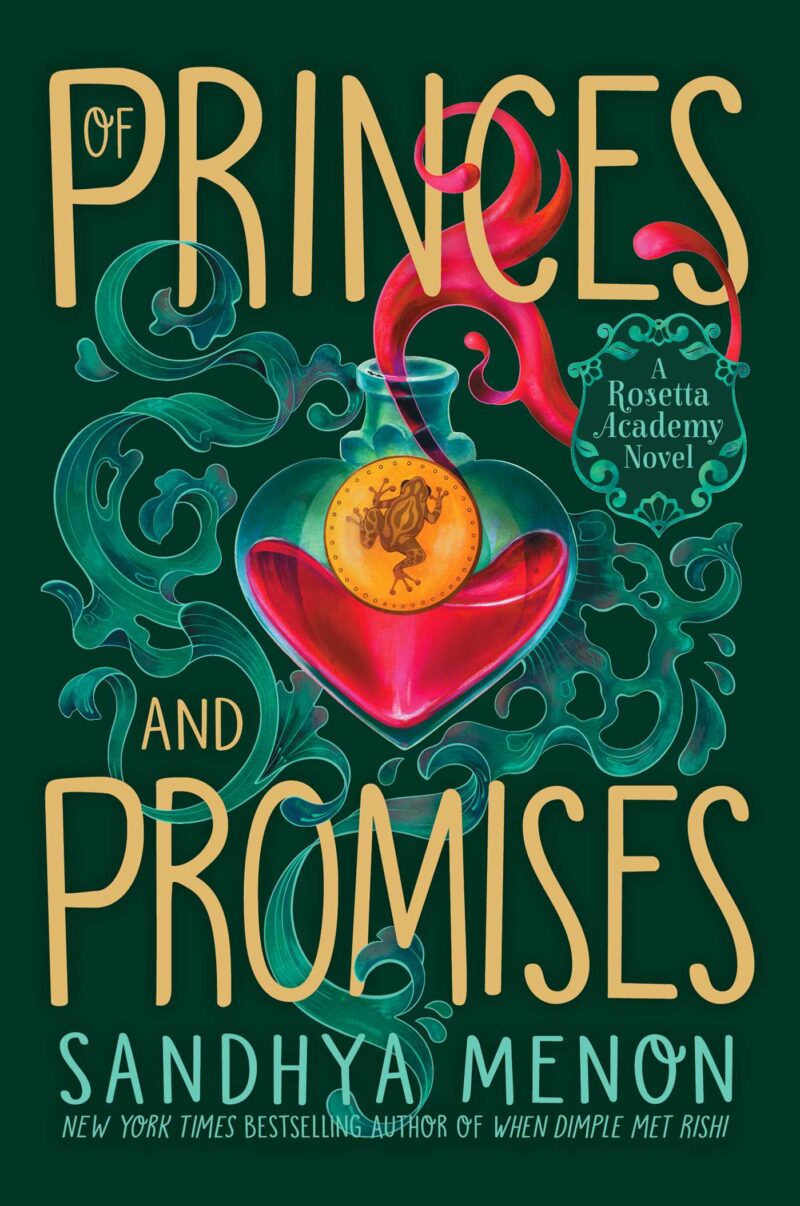