What happens when a trumpeter swan is born without a voice? This is what happens to poor Louis, born in a Canadian swamp, from which mating grounds he soon migrates to a Montana bird sanctuary. He can’t express himself to others. He especially can’t court the female swan he loves. What is Louis to do?

The first thing Louis tries is to befriend an outdoorsy sort of boy, who takes him to school with him. Louis learns to write, and returns to the bird sanctuary with a slate and a piece of chalk tied around his neck. No good. The other swans can’t read.

The next big idea comes from Louis’s father, who risks his neck stealing a trumpet from a music store in Billings. This does the trick, but it leaves Louis with a burden of guilt; he must repay what his father has stolen!

So Louis makes his way to one great American city after another, where he makes a living entertaining people with his musical talents, as a “trumpeter swan” in a wholly novel sense of the phrase. And one day the very swan he wanted to woo, is literally blown into his way by a freak windstorm; and Louis has to use all of his remarkable abilities to win her for his own.

The book has all the wit and wonder of Charlotte’s Web–a story of the very improbable, if not impossible, and how such a fanciful thing would go over in an otherwise realistic world–a story full of charming animal characters, and the sort of human characters (particularly the boy who befriends Louis) that make you proud to be human. Between Charlotte’s Web and Stuart Little, this masterpiece by E.B. White has been too long overlooked. I think you’ll love it. 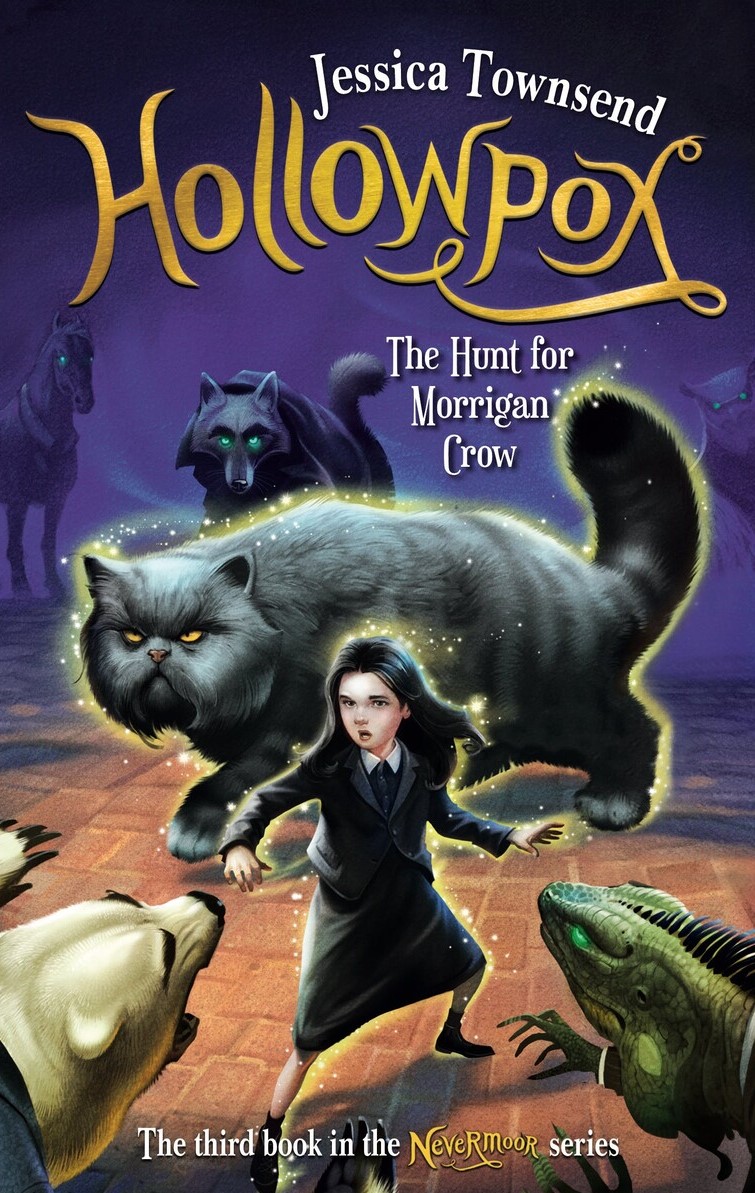