Jessica Day has just moved from Chicago to the small town of Bixby, Oklahoma. On her first day at Bixby High School, she attracts the notice of three weird kids who dress in goth clothing. They call themselves the Midnighters, and they have spotted Jessica as one of their own. Even before she knows it herself, this normal, bright, vivacious girl has a destiny in a strange, dark world known only by a handful of teenagers.

Rex, Melissa, and Dess share a spooky secret. Every night at precisely midnight, time stops in Bixby, Oklahoma. For one hour, the world is filled with an eerie blue light and ancient, evil creatures stir: an hour that passes like an instant for the rest of the world. Except for the Midnighters. The blue hour has opened up for them.

Not coincidentally, they have other powers as well. Rex is a seer who can spot anyone and anything touched by the midnight hour; he reads the ancient lore left behind by the seers of yore. Melissa is a mindcaster who can taste the thoughts and feelings of everyone around her; she finds it hard to function in crowds, and cannot bear to be touched. Dess is a polymath who specializes in crafting weapons to guard against the shape-changing slithers and darklings that lurk in the blue time, weapons based on the old ones’ terror of steel and the number 13.

There is another Midnighter in town who doesn’t hang out with this trio. Handsome, acrobatic Jonathan Martinez could be Jessica’s favorite, but he could also get her into the most trouble. Meanwhile, this troubled, conflict-torn little group of teen superheroes has to find out what Jessica’s special talent is, and fast. Because the darklings already seem to know…and they won’t rest until they have destroyed her.

This book opens the Midnighters series, which continues in Touching Darkness andBlue Noon. It is a promising first volume, to say the least. It introduces a totally unique, knock-out spooky fantasy world and a group of characters entangled in a complex web of motives and conflicts. Once you start reading it, you won’t want to quit. Texas-born Scott Westerfeld, the author of the Uglies and Peeps series and other sci-fi/fantasy novels, is married to Australian author Justine Larbalestier.

Book Review and Giveaway: “The Patriot Guard” by Ameythist Moreland 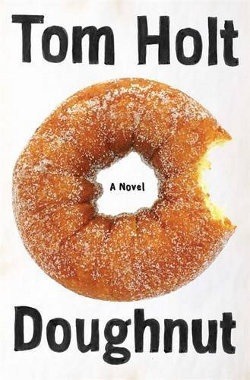 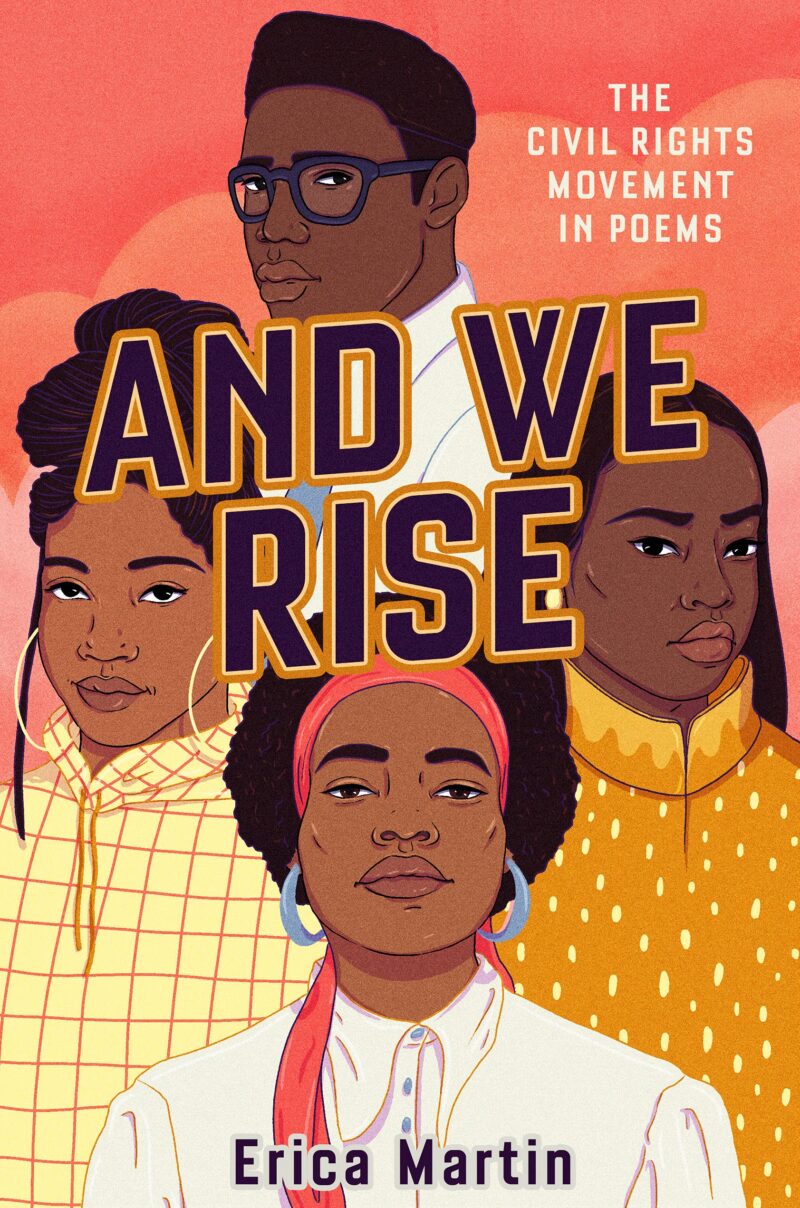