The Seeing Stone
by Kevin Crossley-Holland

This first book of the planned Arthur Trilogy finds young Arthur de Caldicot living on a manor near a deep, dark forest in medieval England. Arthur is pushed around by his older brother who is favored over him, befriended by a philosopher named Merlin, and wants nothing more than to become a squire and then a knight. If you think I’m talking about another version of The Once and Future King, you’re in for a surprise. For this “Arthur” is not the “King Arthur” Arthur, but a little boy by the same name living centuries later, between the reign of Richard Lionheart of Crusades fame and King John of Magna Carta fame. And it’s possible that the “Merlin” in this story is not the same Merlin who counseled King Arthur of the round table. Whether he is or no, I cannot tell just yet.

But though they are different persons, the two Arthurs in question are connected somehow, and I think it has to do with more than their name and general circumstances. For Merlin has given young Arthur de Caldicot a stone of obsidian in which he begins to “see” the parallel career of his royal namesake.

As 13-year-old Arthur de Caldicot begins to write down his thoughts, experiences, and dreams at the turn of the 13th century, he lives on the manor of Calicot, where he has been raised as the son of Sir John and Lady Helen, a wonderful couple who also have an older son (Serle), a younger daughter (Sian), and three sons who died in infancy (Matthew, Mark, and Luke). Right in the middle of the family is Arthur, a left-handed boy with a blob nose and ears that stick out, who (because no one will let him do anything left-handed) can never seem to do well-enough at jousting or swordplay, though he’s a fair wrestler and an excellent archer. He is also, most unusually, learning to read and write, under the tutelage of the village priest Oliver, and he practices on his own by writing these memoirs.

Meanwhile, he is learning a different sort of lesson from a mysterious philosopher named Merlin, who gives him a magic stone in which he is able to see the parallel history of King Arthur from infancy on up. Parallel, I say, because very often what he sees in the stone matches or contrasts directly with something going on in this young Arthur’s life.

It’s a warm story, full of historical detail and character color, as well as such exciting plot developments as a trial in which justice is miscarried, an illegitimate birth, sibling rivalry, bull-fighting, rescuing someone fallen through the ice on a frozen pond, puppy love, and being wounded by a sore loser in a fencing contest. But the plot is basically about how Arthur comes to realize that Sir John is not his real father, and that his past is clouded by adultery and murder, and how this knowledge begins to change Arthur’s future as well…

These books come with neat little maps and lists of characters and, don’t you know, they pretend to be written by young Arthur de Caldicot himself, in a charming and colorful way though not in a straightforward, one-thing-after-another narrative. Reading it is, in fact, somewhat like putting together an enjoyable little puzzle. You have to love young Arthur, though, who worries about his tailbone (he thinks he’s growing a tail) and becoming a knight (being left-handed doesn’t help) and marrying his pretty cousin and who gets in trouble, right off the bat, for helping one of the farm-hands round up a runaway bull, which is a very brave thing to do but “below his station.” It’s also fun listening to Merlin and the priest, Oliver, arguing in the language of medieval scholastic theology.

I just like the way this book is written. The first paragraph is perfectly crafted to make you fall in love with the narrator in ten seconds flat. And he really seems to think like a child, going off on little digressions and sometimes, but not always, coming back to the previous point. The world he lives in seems at the same time like a wonderful and a terrible place to grow up in. Sadness, joy, mystery, and adventure are already gathering on the horizon, and the saga has only just begun! 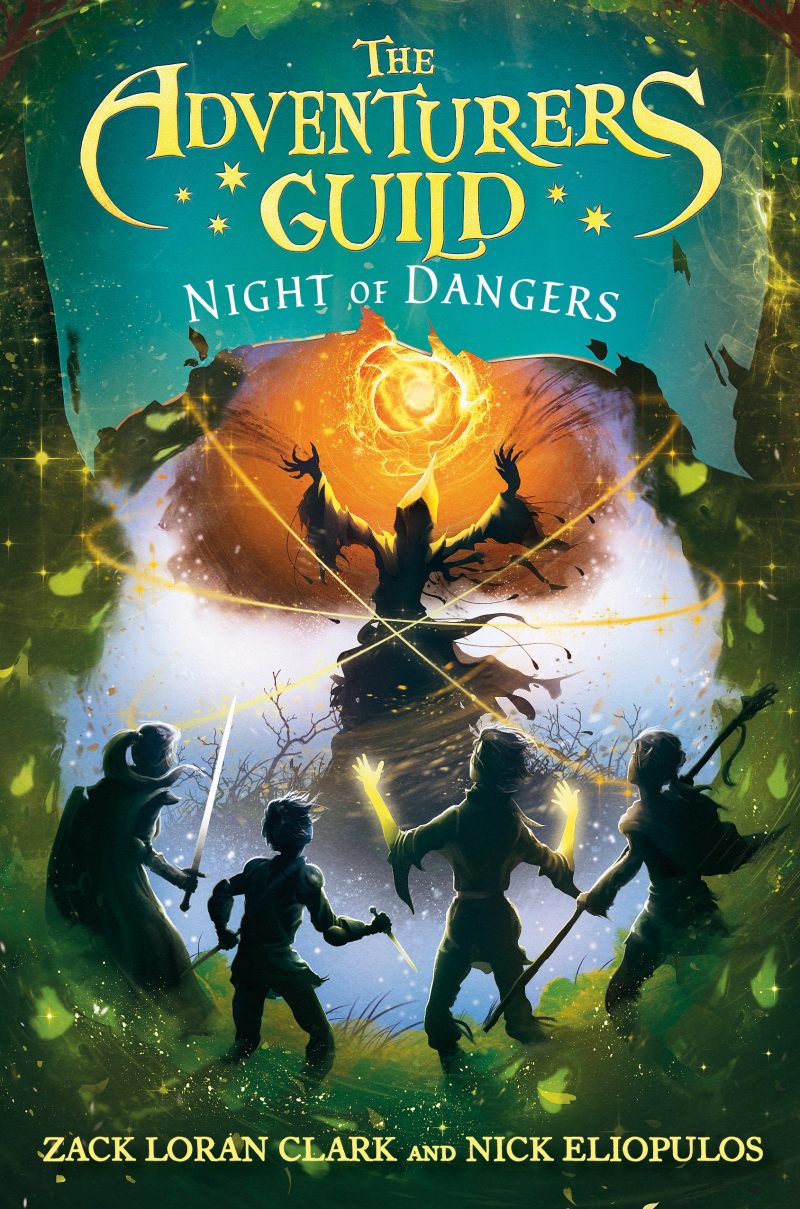