This Victorian fantasy adventure from author Jack Croxall brings excitement into a quiet Northern town with murder and mystery. Despite the promise of a steady career apprenticing to be a teacher, 13 year old Karl Scheffer has wanderlust, itching to explore beyond the quiet limits of his home town, rural Shraye. Together with his good friend Esther Emerson, Karl has his keen eyes on sighting out adventures to be had. With his one blue eye and his one brown, he’s prone to appreciating things that stand out from the ordinary.

But as the plot progresses Karl may begin to start regretting his wish to escape the quiet life. After the story begins with a break away from home that is reminiscent of the exploration stories of Enid Blyton and Arthur Ransome, the kids find themselves on a metaphorical roller-coaster cart racing down the tracks. And the brakes are off. Sword fights, pistols, unfortunate deaths, and curious objects, the plot thickens with every twist and turn. Suddenly Blyton meets H.G. Wells, and a brilliantly paced steampunk tale of machinery and science-based magic unfolds. With cryptic messages found in a hidden notebook to decipher, the reader asks as much as Karl, just what exactly is the Viniculum and what does it have to do with Karl?

My favorite part of the story was dark haired feisty Esther and her friendship with Karl. Strictly platonic, her steady and loyal friendship and her strength shines through to create a remarkable individual. At once vulnerable, flawed and fierce, Esther doesn’t let anything stop her. She befriends a gentleman who teaches her how to sword fight, runs straight into danger, and always offers a supportive ear. She may follow Karl on his adventures but she does so strictly on her own terms. She’s quick to judge but just as likely to let her opinion be changed once she’s learned her fill.

Likewise Karl is many layered, prone to questioning his every move, thinking too much and then leaping on ahead before the consequences can catch up with him. His mischievous streak battles with his conscience. And when he discovers some mysterious abilities of his own, he’s ensnared into the world of the notebook more than even he could predict.

Tethers has a great cast of supporting characters. The children form a tight bond with Mr Cauldwell, Harland, and Dr Parfitt, Victorian gentlemen of learning, caught up in a mystery that the children must unpick. Truths and half-truths pervade their interactions. The reader senses that even at the culmination of part one of this trilogy, there is a lot which remains to be revealed. With a humdinger of a cliffhanger, I can’t wait to find out what happens next.

The story is slow to start, but it perfectly reflects the frustration that Karl feels stuck in the Shraye, and the reader soon gets caught up in the freewheeling exhilaration of this thirteen year old’s attempt to live a life filled with adventure. Now if only there was a way to feel less guilty about sneaking away from Mum! The tethers to home and to a time more innocent are hard to break, no matter how much the thrill seeking life appeals.

Tethers is available as an ebook on Amazon, and will be released in paperback this Autumn. 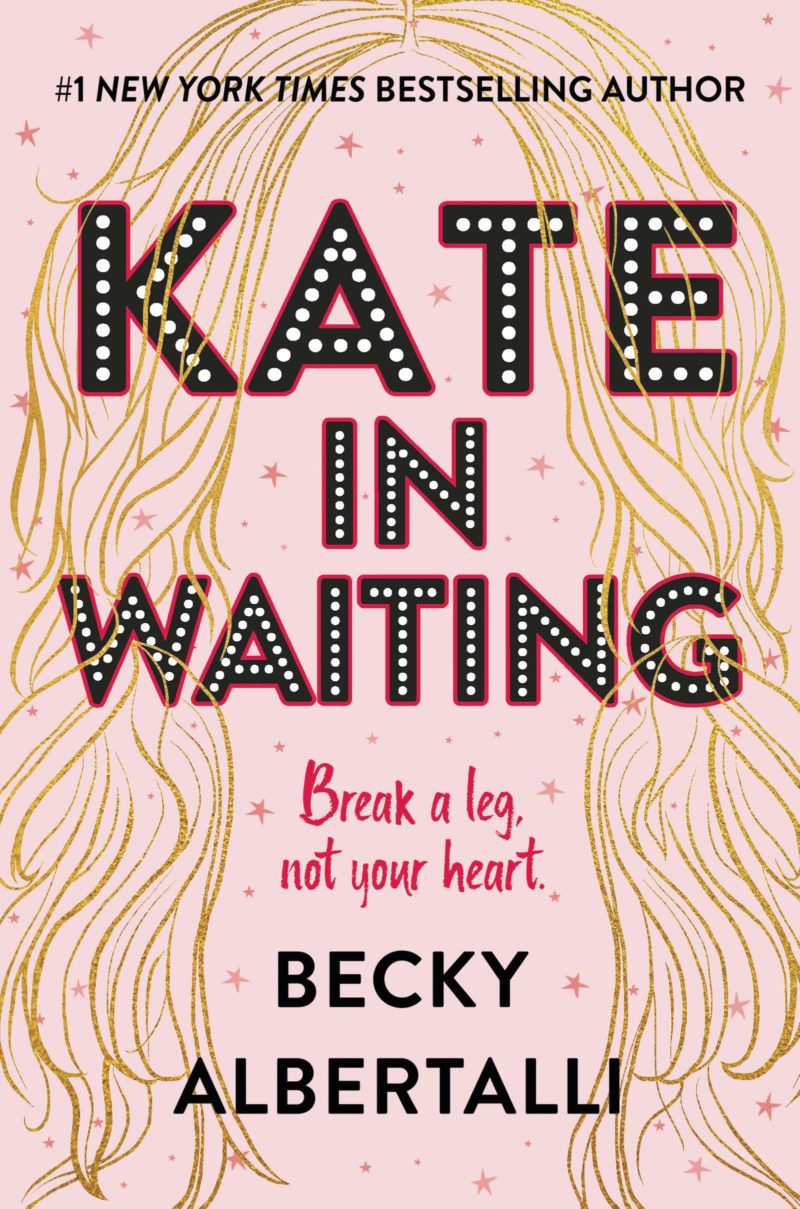