The Empire of Gut and Bone—buy it
by M. T. Anderson—his website
Recommended Ages: 12+

In The Game of Sunken Places, best friends Brian and Gregory learned that the destiny of Earth is tied up in a game played by two humans in every generation, representing two pointy-eared races with very different ideas about what to do with the planet. The elfin Norumbegans would peacefully coexist with mankind; the alien Thusser intend to invade, conquer, and replace us. And though Brian won the game on behalf of the Norumbegans, The Suburb Beyond the Stars found the Thusser invading anyway, beginning with a nightmarish subdivision where time moves too fast, where the houses absorb the families that live in them, and where a zombie realtor dreams of settlers from another dimension turning prefabricated homes into vile nests of horror. And now, in Book 3 of the Norumbegan quartet, Brian, Gregory, and a clockwork troll named Kalgrash travel to the new homeworld of the fey Norumbegans, seeking their help to save Earth.

Instead of a nice, straightforward planet, however, the boys find themselves somewhere in the innards of a world-sized creature—the Great Body, as its inhabitants call it. They don’t know much about their host, not even whether it is still alive. They farm its liver, they mine its intestines, they travel by submarines through its arteries, and they quarry building materials out of the tough tissues of its twelve-chambered heart. By itself, this much would be weird and whimsical, maybe a little gross, but not really appalling. The trouble is that Norumbegan society has fallen apart.

For starters, the automatons who have long done their menial work, have rebelled and set up a society of their own. As a result, the Norumbegans live in filth and squalor, made worse by their habitual idleness and frivolity. Plus, they refuse to negotiate with their servants, or even to acknowledge that they have broken free. Given the chance, they do not hesitate to take advantage of their power to compel the wind-up people (whom they don’t consider people) to obey them, to be polite to them, and even to be in awe of them. But even when confronted with an automaton army poised to bombard their palaces into rubble, the popular Norumbegan impulse is to plan a tea dance. And these are the people Brian and Gregory need to come to Earth’s rescue:

They wore black top hats, veils, black dresses, dark swallowtailed coats, and their faces were marked with face paint in signs of mourning (two blue stripes streaking from the eyes to symbolize tears; a line of white dots across the forehead to suggest vision into another world; or a fat red bar across the neck to indicate death). Drones in black robes passed through the crowd, passing out deep glasses of the Wine of Weeping and little sandwiches made of the Bread of Suffering, ham, cheese, and Dijon mustard.

The boys’ negotiations with the Imperial Court form the framework of this book. But as a framework to rest the fate of our world on, it’s not very encouraging. Brian, especially, struggles to make his plea heard over the bluff pageantry of the decadent Court, the hubbub of a series of assassinations, an attempt to frame his friend Kalgrash, warning shots of the automaton army, a high-level election campaign, and several attempts on his own life. Gregory, meanwhile, seems to be growing farther away from him, partly due to his attraction to a high-born girl and partly through their differences in character. Also, it doesn’t help that the Norumbegans are insufferable snobs who practice a delicately balanced mixture of courtesy and rudeness among themselves, but who feel no qualms against being openly cruel to those they consider beneath them—such as the two “human cubs” and their mechanical friend. Danger, mystery, palace intrigue, betrayal, suspected espionage, and the distant rumble of the Thusser invasion only add to Brian’s burden of loneliness, hurt feelings, and desperation to save his home world.

If I’ve said this before about this series of books, it’s only because it remains consistently true: M. T. Anderson here proves himself a master mixer of a cocktail of emotions, images, and ideas like nothing you’ll have tasted before. The Norumbegans speak and act in strange juxtapositions: ancient fashions and archaic terms running hard against modern things and everyday lingo; violence and macabre thrills dovetailing with friendly bickering and lighthearted whimsy; the alien, inhuman ways of the fair folk meeting machine men in a world beyond alien, all light years away from where you would expect to find them even in the final days of their decline; and here and there, startling glimpses of such mundane things as newspapers, telephones, and the emotions of a chubby, bespectacled teenager with the weight of a world on his shoulders. It’s a unique mixture, and a superb one. And if my description doesn’t convince you, here’s a small taste (see block quote).

The fourth and concluding book of this series is titled The Chamber in the Sky. 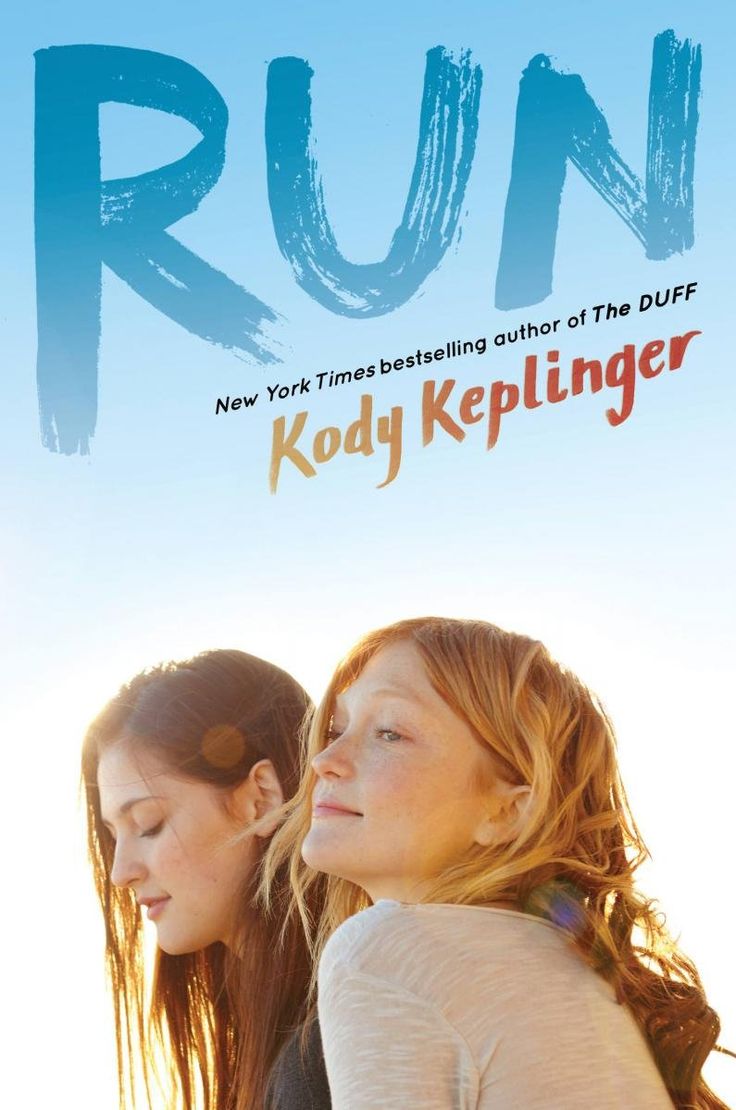 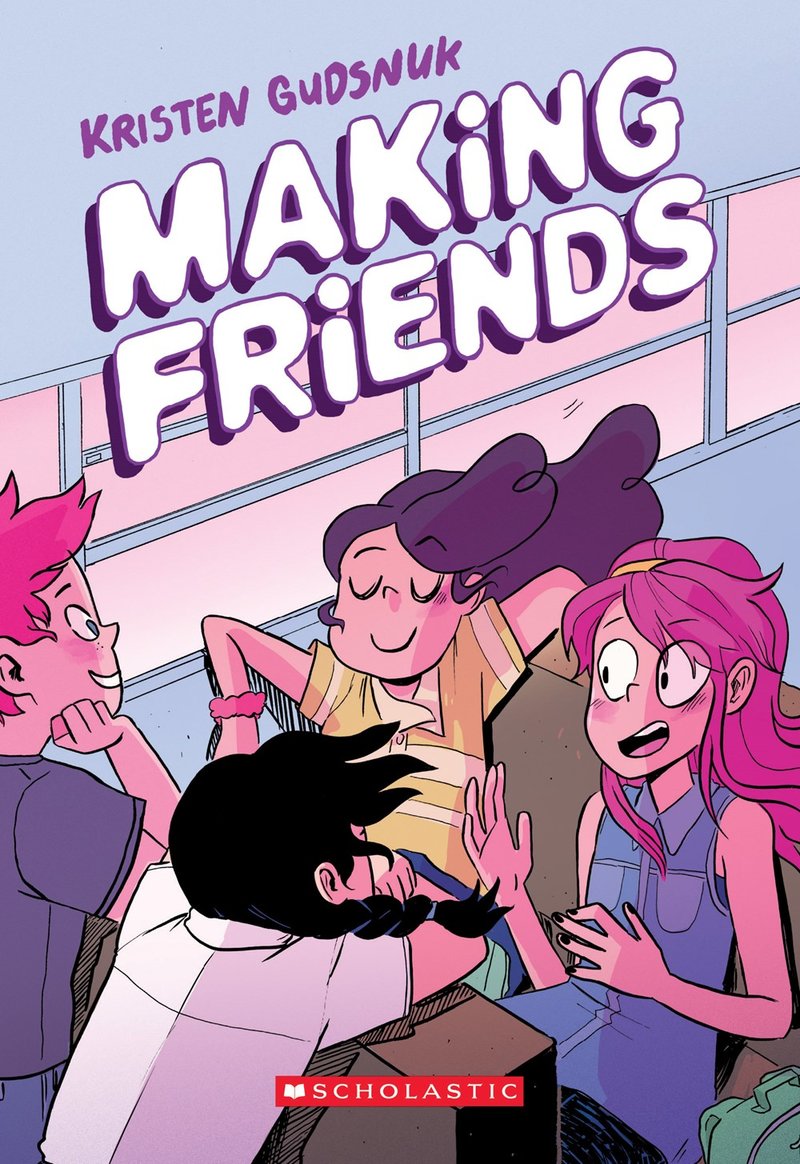