The Night Itself – buy it
by Zoë Marriott – her website
Recommended Ages: 13+

The first book in Marriott’s The Name of the Blade series proves to be a fast paced action packed urban fantasy, with danger, friendship, and romance. It will leave readers gasping for more.

Fifteen year old Mio has had bad dreams for years – ever since her grandfather revealed that she was to inherit a priceless sword as a family heirloom on her sixteenth birthday. But Mio has long forgotten her grandfather’s warnings after his untimely death. Similarly, her father has long rejected the teachings from his youth in Japan, and wants Mio to grow up in London without her grandfather’s stories.

She can’t remember promising to leave the katana sword alone until her birthday, and all she wants to do is borrow it to liven up a fancy-dress costume. But along with her best friend Jack (dressed as a fairy gothmother), Mio soon discovers that the sword is more trouble than she could ever have anticipated. Before long her nightmares are spilling out onto the streets of London, a mysterious warrior arrives and pledges his allegiance, and an ancient monster straight out of Japanese myth is threatening to destroy everything she knows and loves.

The Night Itself is written in first person narrative through Mio’s eyes, which means the reader is plopped right inside her thoughts. I don’t tend to navigate towards many first person books, but it is definitely the right choice for The Night Itself. It means that we see the monster that haunts Mio from the corner of her eye. A lurking, giant, nine-tailed, tentacle-ridden, catlike creature that hisses its furious way through the London streets to seek its revenge and claim its prize. We also see Mio make mistakes and poor assumptions, plagued by a paranoia that leads her into trouble.

Mio is supported by a wonderful cast of characters. Jack is a beautiful goth with cropped blonde hair, and a loyal and dedicated sister and friend. She has skills in martial arts, a sharp and witty tongue, and a penchant for the pretty girl in the nurse costume. Her heart drives the story onwards. Their banter is wonderfully natural, with a true teen voice that always brings a smile.

Those who love a good swoony romantic hero will love the chivalric and mysterious Shinobu, with whom Mio has a heart pounding connection that the reader gets easily swept up in. For Mio, he is eerily familiar, it feels almost as if she has known Shinobu all her life. Where he came from is another question altogether, and how exactly he is connected to the sword and Mio’s past makes up a whole new batch of problems. The puzzle of his identity is fascinating to unravel.

It is foxy spirit Hiraku who steals the limelight, with his cheekily flirtatious presence, and his connection to another underground world. Wait with baited breath for his first appearance. He is utterly delightful. His fondness for the oblivious Jack is a bump in the road that might become a mountain. I can’t wait to see what lies ahead for them in the next book in the series, Darkness Hidden.

The world building in this urban fantasy is great. Just detailed enough to draw you in and let you picture the destruction that is wreaked by Mio’s mishaps.

The book draws to a heart in the throat conclusion. You end up reading through your hands, willing Mio to go the other way, to step back and think. It makes her journey from young girl to fighter engaging and exciting to witness, as she matures beyond even her own comprehension into what is necessary for the plot. We feel her fear and her love in extremes.

With demons, swordfights, sizzling chemistry and an ancient threat, this is a definite recommendation for fans of a thrilling and action packed mythical romance, set on the gritty London streets. A great pick for anime and comic book fans. 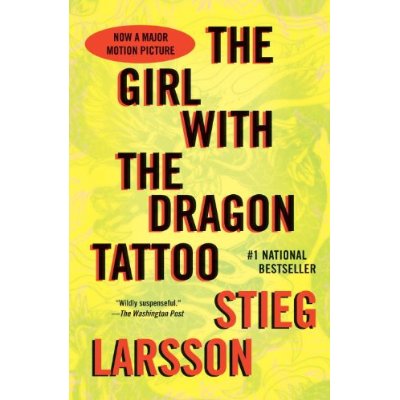 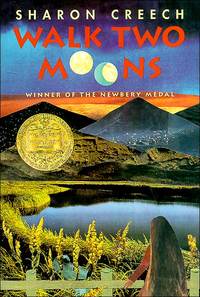