Our most anticipated film of Toronto International Film Festival was certainly Kill Your Darlings! Not just because it starred Harry Potter himself (Daniel Radcliffe), but because the story of first time director John Krokidas, who has been working on this film for almost 10 years, was very inspiring for us film students.

The film is based on the true story of Allen Ginsberg, his relationship with Lucien Carr (Dane DeHann) and their lives surrounding the murder of David Kammerer (Michael C. Hall). Not knowing much about the controversy surrounding the 1944 murder, we left the theater wanting to research more about the real facts behind the film. KYD had a star-studded cast with incredible performances, not only from Daniel but also from Ben Foster and Jack Huston. The film takes us into the philosophical worlds of these poets and the beat generation.

Even though the film was set in the 1940’s, it had a very modern feel to it. From the psychedelic drug-induced sequences, to the romance between Ginsberg and Carr, this film had us smiling from ear to ear. It was incredibly well done, with heart wrenching performances between Daniel Radcliffe and his on-screen mother, played by Jennifer Jason Leigh, as she is taken to a mental institution, to a climactic ending of the murder and the defense that Ginsberg comes up with after. It is a fast paced film, and if you are not familiar with the story of the Beat generation, you will find unexpected twists and turns throughout!

Guest Bloggers are Laura Nicolucci and Alex Brown from the Late Night Low Down – watch their video review below! 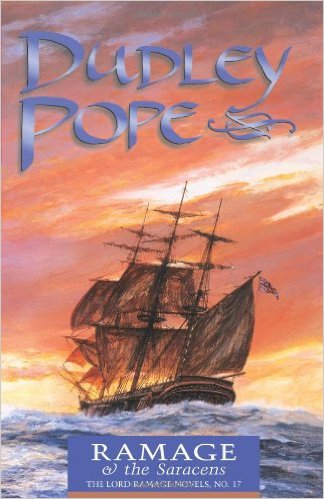