The Automatic Detective
by A. Lee Martinez
Recommended Ages: 14+

I have a couple of friends with whom I like to discuss books. Our taste in fiction overlaps significantly, yet we somehow seem to have read entirely different things. One example is the work of this author, among whose books I have already read Too Many Curses, Gil’s All Fright Diner, Monster, Chasing the Moon, and In the Company of Ogres. My friends, on the other hand, always mention this book when Martinez comes up; and it’s almost (but not quite) the only book of his that I hadn’t read… until now. Now I understand exactly why The Automated Detective came up in conversation after my friends read my review of The Manual of Detection. The mash-up of sci-fi/fantasy and hard-boiled detective fiction really is an up and coming genre. If my review of Manual gave the impression that it controls that territory unchallenged, I apologize. On the other hand, The Manual of Detection thrives in a world completely different from this book. The one is a straight-faced cocktail of period detective story and surrealist dream sequence; the other, an outrageous spoof of the era of pulp-fiction that scatters its in-jokes, machine-gun style, across both genres indiscriminately.

In Martinez’s Tomorrow Town, also known as Empire, weird science is the basis for a whole city’s way of life. People have grown used to strange mutations, resulting from the toxic runoff of all the mad experiments and attempts to take over the world. People with extra limbs, animal-human crossings, and humanoid robots are accepted more or less as the equals of “normal” human beings. Technology has leapt forward to include flying vehicles, cars that walk on mechanical legs, zero-gravity elevators, ray-guns, and holograms. Yet all this progress is clothed in a campy-chic style that suggests that a setting in the 1940s, when pulp magazines sported such imagery on their covers. And once you brush past all the far-out gizmos and freaks, you find yourself reading the very human story of a sentient robot working his way toward citizenship. His name is Mack Megaton, and as the book’s back-cover blurb says, “Some bots just can’t catch a break.”

As I read this book, my mind’s ear heard it being narrated by a voice midway between Humphrey Bogart and Rod Serling: crisp, flat, understated, self-possessed. When the world has gone mad around you, what could be better than a cool voice reporting the grim, unvarnished facts? Mack’s facts have to do with the family next door, whose sudden disappearance interrupts his plans to put his sordid past (being built for world domination) behind him, and to move forward with a socially productive career (driving a cab). Julie and her kids are the closest thing Mack has to a family of his own, and he refuses to give up even when the cops say, “Meh.” An attempt by attack droids to send Mack to the scrap-yard only pushes him to dig deeper. Before long, he begins having to correct people who mistake him for a private eye. Then he realizes they may not be mistaken after all.

But first, Mack must track down a four-armed ne’er-do-well, overcome a bug planted in his programming, accept the romantic feelings that a brainy dame has for him, and fight off machines, mutants, and goons from outer space in a crescendo of violence like the ascending levels of a video game. At the end of the final level, he faces the decision whether saving an innocent child or not serves the greater good—and whether it matters to him.

To appreciate the humor in this book properly, you should familiarize yourself somewhat with the types of magazines that carried mysteries by Raymond Chandler and the “astounding science fiction” that featured flying Studebakers in a Jetsons cityscape. Half of the laughs come from the inexhaustibly silly juxtaposition of these two worlds and the resulting, rib-tickling friction between past and future, sparkling optimism and brooding realism. Whether you read it for the aliens, robots, talking gorillas, and colossal explosions, or for the gritty mystery and suspense, the constant thread of wise-cracking humor is a delightful bonus. And the final, skyscraper-demolishing battle does not disappoint.

Books by A. Lee Martinez that I still have to read—and I mean that imperatively—include A Nameless Witch, Divine Misfortune, Emperor Mollusk vs. the Sinister Brain, and Helen and Troy’s Epic Road Quest. 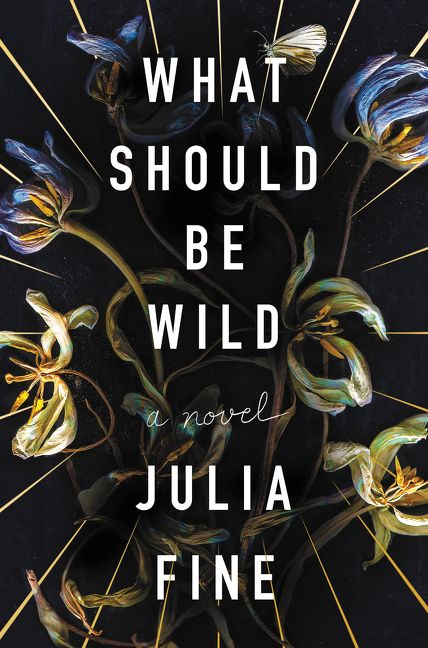