In the second book of the Ashtown Burials, Order of St. Brendan journeymen Cyrus and Antigone Smith have survived the test that determined their right to seek shelter in the Order’s sanctuary at Ashtown, somewhere on the Wisconsin shore of Lake Michigan. But they have also earned the distrust and resentment of many other members of the order, by losing the Dragon’s Tooth.

Now the whole transmortal (or immortal) community is in an uproar, vulnerable to the Tooth’s power to give or take their life. Transmortals are dying and disappearing around the world. The nefarious Phoenix seems to be using the tooth to advance his evil plan to take over the world. The surviving transmortals, led by the one and only Gilgamesh, come to Ashtown with a blood vendetta against the young Smiths and a demand to un-bury the worst of their kind, monsters who had been put away for the good of mankind. And with a change in leadership, the Order is fast changing from a sanctuary to a hotbed of danger. All the old treaties that protected mortals from transmortals, and civilization from chaos, are fraying to pieces. A blood-drinking dragon, long thought to have been destroyed, has staged a comeback. And so, once again, Cyrus and Antigone must go on the run.

But now they can do much more than flee and hide. After a little training and some deft reweaving of their bodies by an immortal named Arachne, the two siblings can stand more pain and strain than ever. Enabled to breathe underwater by a mouthful of live squid—a type of squid that farts oxygen(!)—Cyrus sets free a buried transmortal whom others of his kind hate and fear. Then, with a small team of allies and friends, the kids only have to get the tooth back—even if that means luring Gilgamesh and his forces into a battle with Phoenix. More is at stake than the threat of an army of undead stooges, or the release of a few criminally insane transmortals. But I don’t have room to explain the abomination Phoenix has in mind, nor do I want to spoil for you the creepy surprise of who the Dragon is. When you feel that tingle of horror upon discovering it for yourself, remember that I told you about it.

When N. D. Wilson’s wife contacted me with an offer of a free copy of the third Ashtown Burials book, I realized that I had missed Book 2. So she kindly agreed to send me this book as well. As I write this review (belatedly) on Thanksgiving Day, I am thankful not only for the free book, but also for the entertaining diversion that occupied my mind during the tedious bits of a round-trip flight from St. Louis to New York. The thrilling action of the book helped warm me up after a cold, dark walk in the rain. And the book’s understated resonances with a Christian worldview softened a side of me that has grown calluses from most popular entertainment’s low-yield bombardment against my faith. Its depiction of a brash, headstrong hero, seconded by his brainy sister and backed up by a support network of diverse and interesting characters, fills a hole that has been vacant since Harry Potter and the Deathly Hallows. Its blend of references to classical myths, medieval legends, American history, and present-day people and places, make it a feast for the mind that bright young adults will find especially nourishing.

To be sure, it’s a middle book. If you want to be properly introduced to the characters and situation of the Ashtown Burials, you’ll have to go back to The Dragon’s Tooth; and if you want a satisfying conclusion, you must read further through Empire of Bones. I will do the latter as soon as my schedule is clear of the post-Thanksgiving insanity. Don’t thank me; thank Nate Wilson! 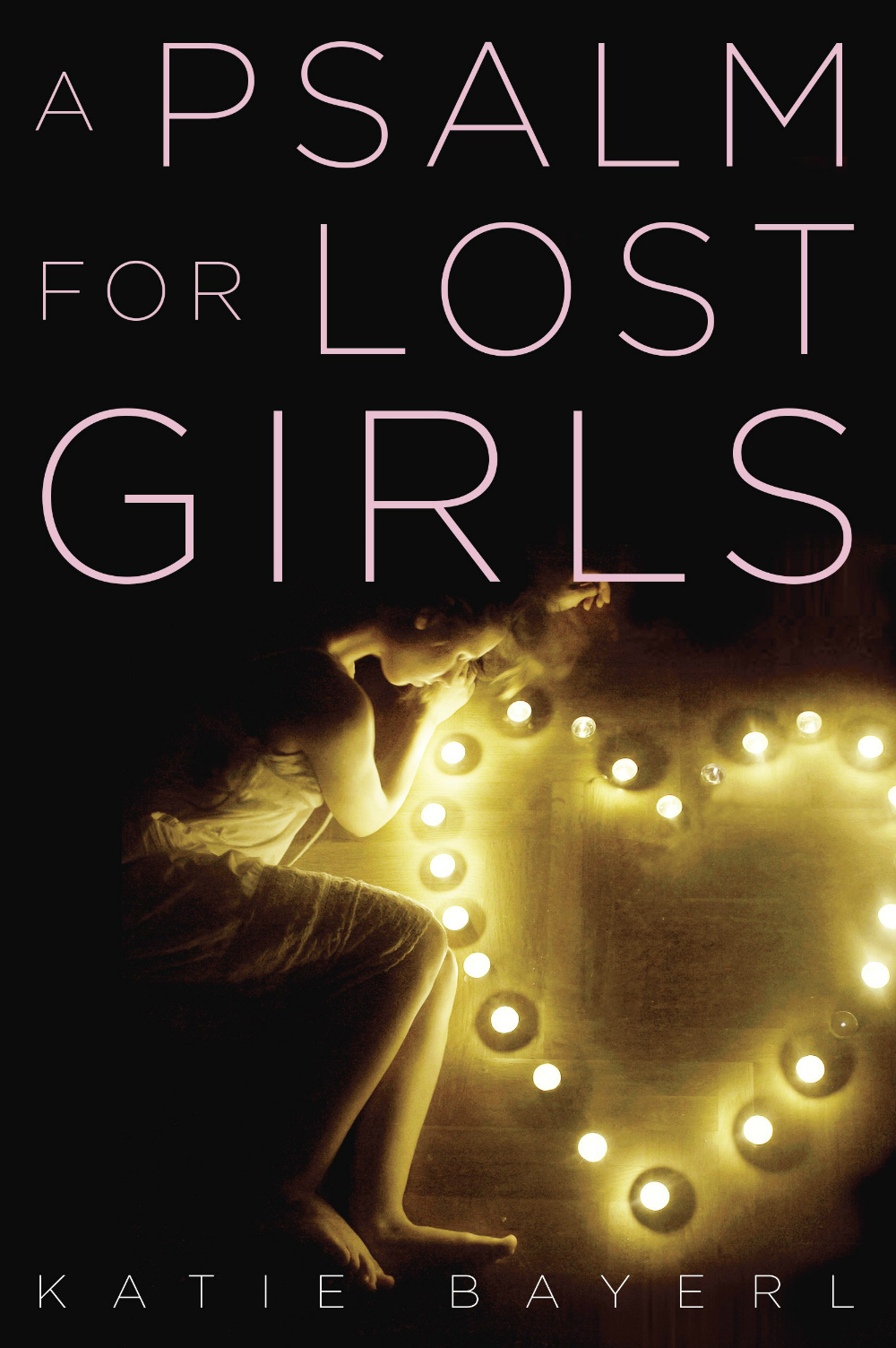