In the fourth of at least ten books in a series based on Arthurian legends, Wisconsin-based author and Baptist minister Gerald Morris brings more than an impressive display of scholarship. He also brings a very evident love of one of the world’s most enduring and powerful stories, a knack for making old tales new in a way that will appeal to younger readers, and a charm for blending timeless myths with original characters and story-lines that speak to the present moment. Believable touches of human emotion, sparkles of merriment, glimmers of faerie magic, a glow of mystery and mysticism, flashes of athletic violence, and flames of romantic passion light up the page and warm the reader’s insides.

The central figure in this installment is known variously as Percival, Perceval, Parzival, and Parsifal. He has been the subject of books, films, and stage works galore, including Wagner’s opera Parsifal and the 1991 film The Fisher King. In the book, as in the 13th century German version of the story that it primarily follows, Parsifal is a strong, socially backward commoner who dreams of becoming a knight of King Arthur’s Round Table. Going off in search of great deeds to prove his worthiness to be a knight, he is joined by a young page named Piers (Morris’ invention), who tries to smooth the edges off his master’s rough upbringing. After learning gentlemanly conduct from one master and knightly martial arts from another (who turns out to be Lancelot in disguise), Parsifal defeats several recreant knights in combat and wins the hand of a beautiful lady. But it all seems too easy. Unsatisfied, he leaves his wife in search of a truly great deed… and when he finds one, he blows it.

The great deed that Parsifal is fated to do, involves a fisherman king and a wounded king. In some versions of the tale (so Morris tells us in his typically informative Afterword) these are two different characters, and sometimes (but not always) at least one of him is named Anfortas. Anfortas lives in a castle somewhere beyond the border between the realms of man and of faerie, a castle whose location is only revealed to very select people, a castle renowned for its possession of a certain grail.

But the grail isn’t the important thing in this story. The important thing is Anfortas’ wound: a painful wound that will not heal, and that afflicts not only the fisher king but his people and his lands. Parsifal has a chance to heal this mournful malady. All he has to do is ask the right question at the right time. But because the very correct Piers (among others) has drilled into Parsifal’s head an inhibition against asking personal questions, Parsifal misses his chance. And all his happiness and hunger for glory turn to dust.

But this is only the beginning of an adventure in which, for a time, Piers becomes the companion of Sir Gawain. While Piers learns some lessons that will serve him and Parsifal better in the future, he and Gawain also encounter their own strange adventures—ones that will eventually lead back to the Grail Castle and the touching resolution of Parsifal’s quest.

Gerald Morris has a strong reputation as a storyteller. He hardly needs me to sing his praises. When I mentioned this book, among several others, in a Facebook status listing the books I had borrowed from the library, I instantly heard back from people who love Morris’ work. None of this will be news to them, but if it’s news to you, put a bookmark in one of his books today. The next book after this in the Squire’s Tales series is The Ballad of Sir Dinadan. The tenth and latest book in the series, The Legend of the King, came out in 2010. His work also includes four chapter books (so far) in the Knight’s Tales sequence, appealing to an even younger set of readers than this series. See The Adventures of Sir Lancelot the Great for starters.

Book Review: “Gregor and the Marks of Secret” by Suzanne Collins 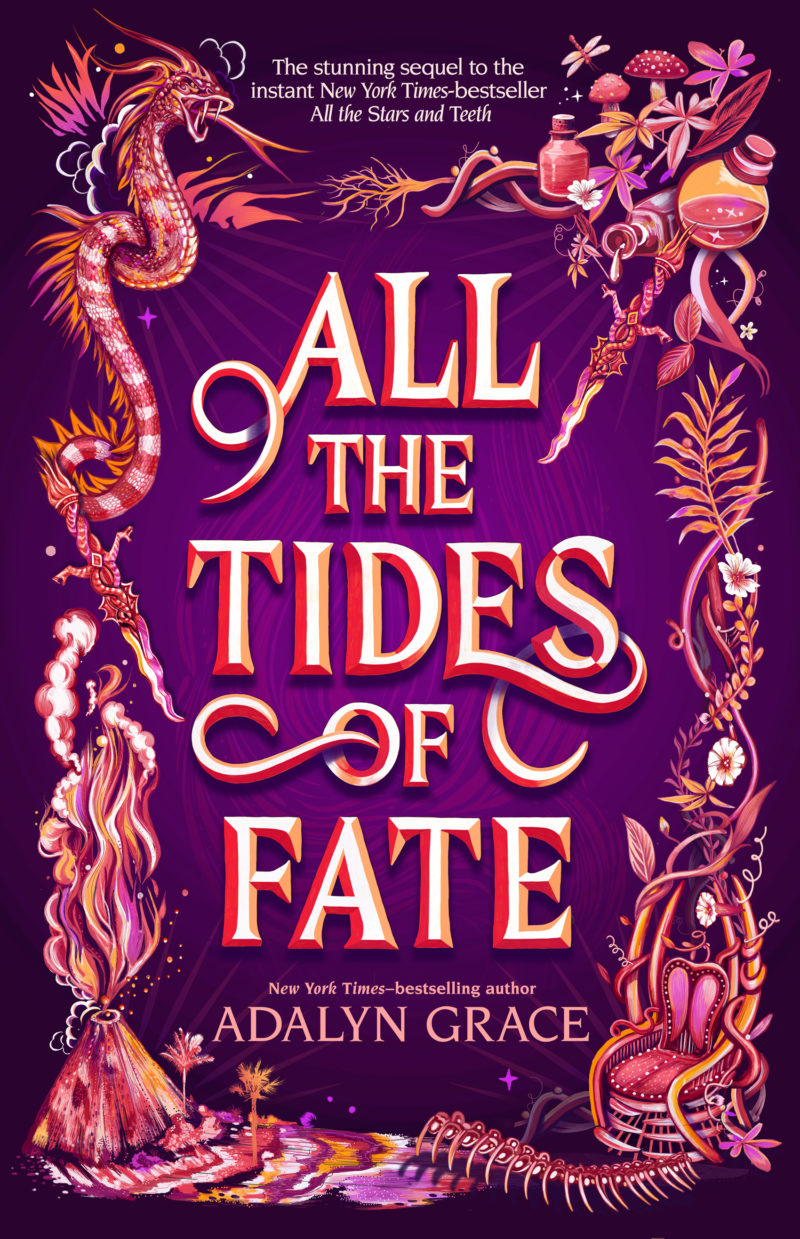