Dorothy Must Die is the first book in a trilogy centered around the malevolent Dorothy, who after finding herself back in Oz again, took control of the magical land by teaming with the secretly wicked Glinda, and bewitching Oz’s true ruler Ozma. Although time passes differently between worlds, it’s been over 100 years in our time, when Amy Gumm, another poor Kansas girl, gets swept up in a tornado that crash lands her in Oz. Amy doesn’t know who brought her to Oz, but the one thing that is clear is that Oz is in serious trouble. Dorothy is sucking the magic out of Oz to feed her own needs and the last people standing against her are the Revolutionary Order of the Wicked. The Order is convinced that Amy is the key to destroying Dorothy once and for all.

It was fun comparing and contrasting Dorothy and Amy because they were similar in a lot of ways. They both come from a poor and unconventional family unit. Sick of the lives they live, Amy, like Dorothy, constantly wishes for something more. Their stories match-up quite a bit and yet, also diverge. Dorothy was raised with love and became evil. Amy, however, basically raised herself and is fighting for what’s right. I won’t call it what’s good because the line between good and wicked is constantly blurred in this book.

Dorothy and Glinda are good but punish “sassers” by beating and chaining them outside. The witch Mombi is wicked, yet she’s working with a resistance to save Oz from losing all its’ magic. I liked that you couldn’t pinpoint who was good or bad. Everyone has their own agenda and they aren’t afraid to knock people down or make the occasional sacrifice to reach their goal. This is a version of Oz that would be absolutely horrifying on TV. It was like the American Horror Story version complete with bodily experiments and mutilation.

I finished this book fairly quickly but not so much because I was enraptured, but rather because I kept waiting. For what I was waiting for, I’m not sure. It just felt like something was missing. Some characters like Amy were meaty and interesting, others like Nox just sort of deflated. I think a good chunk of secondary characters could have been fleshed a bit and then I would have actually cared about them more.

The biggest problem I had with Dorothy Must Die was the spoilerific marketing. The “big plan” on how to defeat Dorothy for good was kept from Amy and the readers until the last page or so, but it didn’t matter, because I already knew thanks to the book’s back cover. The whole recipe was right on the back – what a complete letdown.

I’m interested in finding out what happens next but I wouldn’t consider myself incredibly eager. If you like darker books with new twists on old stories you could enjoy Dorothy Must Die. But be warned: don’t read the back of the book. 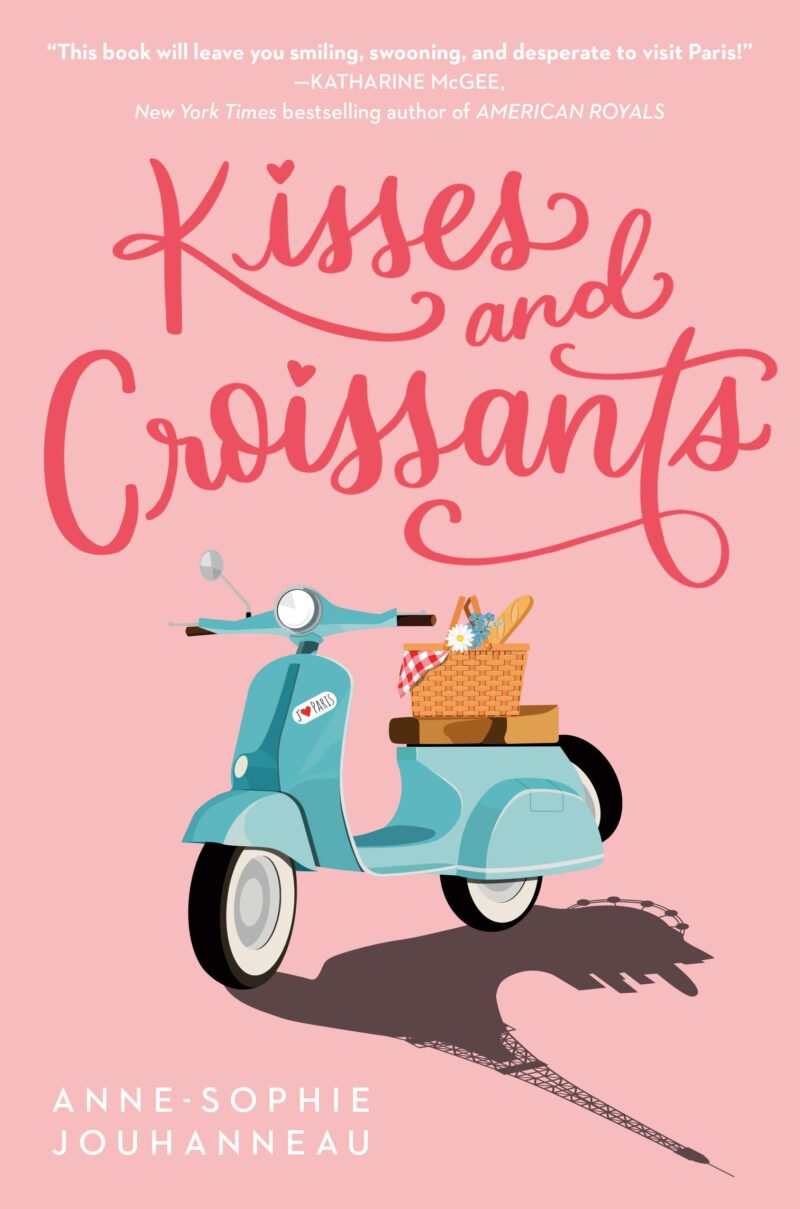 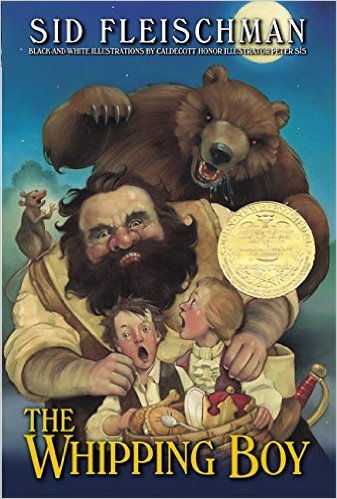