Give a Chicago private eye a magic wand, and what do you get? Well, Jim Butcher’s Dresden Files, mostly. But Harry Dresden is a wizard of our time—a little rusty with high-tech gadgetry, to be sure, but also a VW Beetle-driving, pop-culture-riffing, very human wizard. One reviewer frequently quoted in jacket blurbs of the Dresden novels likens him to a mash-up of Philip Marlowe and Merlin. But actually, he’s a lot more like Richard Castle combined with Harry Potter. If you really want your wand-wielding detective hard boiled, you should try Mick Oberon. He has the period for it: the 1930s, the age of bootleggers and Chicago gangsters like Bugs Moran and Al Capone. He also has a shoulder holster in which he packs a high-caliber wand, best used for giving and taking luck and maybe spinning the occasional glamour. He talks in a clipped voice loaded with period slang, like “flivver” for “automobile” and “gink” for “man.” He could almost have stepped out of a pulp novel by James M. Cain or Raymond Chandler. Only, he isn’t human.

Mick Oberon is, in fact, a member of the aes sidhe (pronounced like “ace she”), a breed of Fae who look mostly human. He comes from the world of Faerie, where he was a high-ranking prince in the Seelie Court until something happened that he is too bitter to tell us about. Ever since then, he has hung his fedora in the human city of Chicago, where the only food or drink he can keep down is warm milk, where machines make his head ache and cold iron burns him. He does the tough, dangerous work of a P.I., like foiling blackmailers, serving subpoenas, and finding missing persons—and aside from expenses, the only fee he asks is an item full of symbolic power, like the switch from a dismantled electric chair, or the razor that belonged to a notorious serial killer. He only needs money once in a while, such as when his landlord (who lets him stay in his office for free) needs help catching up on his mortgage. He enjoys a good relationship with the police, especially a certain detective who has a hairy problem every month at the full moon. And he only goes back to Elphame, to the Faerie version of Chicago, when it’s a matter of life or death.

If another private dick hadn’t said it first, Mick Oberon would probably tell you, “Trouble is my business.” Only his trouble comes in extra flavors, because some of it comes from Elphame. When Unseelie monsters, or a bit of off-color Seelie business, gets mixed up with gangsters, molls, and palookas, the amount of trouble could be measured in megatons. Take this case, for instance. Bianca Ottati, the wife of a Sicilian-American crime boss high up in the Outfit, suspects that her daughter is a changeling. This is to say, sweet Adalina was swiped at birth and replaced with a Fae ringer. Now the disguise is slipping, and Bianca fears what will happen when her husband Fino finds out. To find the real Adalina, or whatever her name is now, Mick has to go back to Elphame and stir up trouble with both the Seelie and the Unseelie. Then he has to come back to 1930s Chicago and tangle with tommy-gun wielding goons, a desperate shape-changing villain, and a crazy witch who plans to use one of the Ottati girls in an evil working of biblical magnitude. All the hot lead flying around is bad enough. But when a whirlwind full of iron shavings is involved, a dick like Mick could really get hurt.

The first “Mick Oberon Job” gives the hardboiled genre a truly magical revamp. It has the tough-guy patter and the period lingo down cold. It moves at a brisk pace, collecting clues and surprises and violent encounters that increase in frequency and intensity as the climax approaches. It is populated by vividly eccentric characters, both from the world of crime and from the world of magic. It achieves an Adult Content Advisory because of its unhesitating use of profanity. Yet it also offers a glimpse of what family is all about, a picture that is heart-warming and beautiful while at the same time touched by disturbing weirdness.

This is the first book of what will officially be a series when its sequel, Hallow Point, is released in May 2015. Other titles by Ari Marmell seem to follow a pattern in which a former hero or villain has to come out of retirement to make things right. These titles include three Corvis Redbaine novels (The Conqueror’s Shadow, etc.), four Widdershins Adventures (Thief’s Covenant, etc.), plus The Goblin Corps and many gaming-related books. 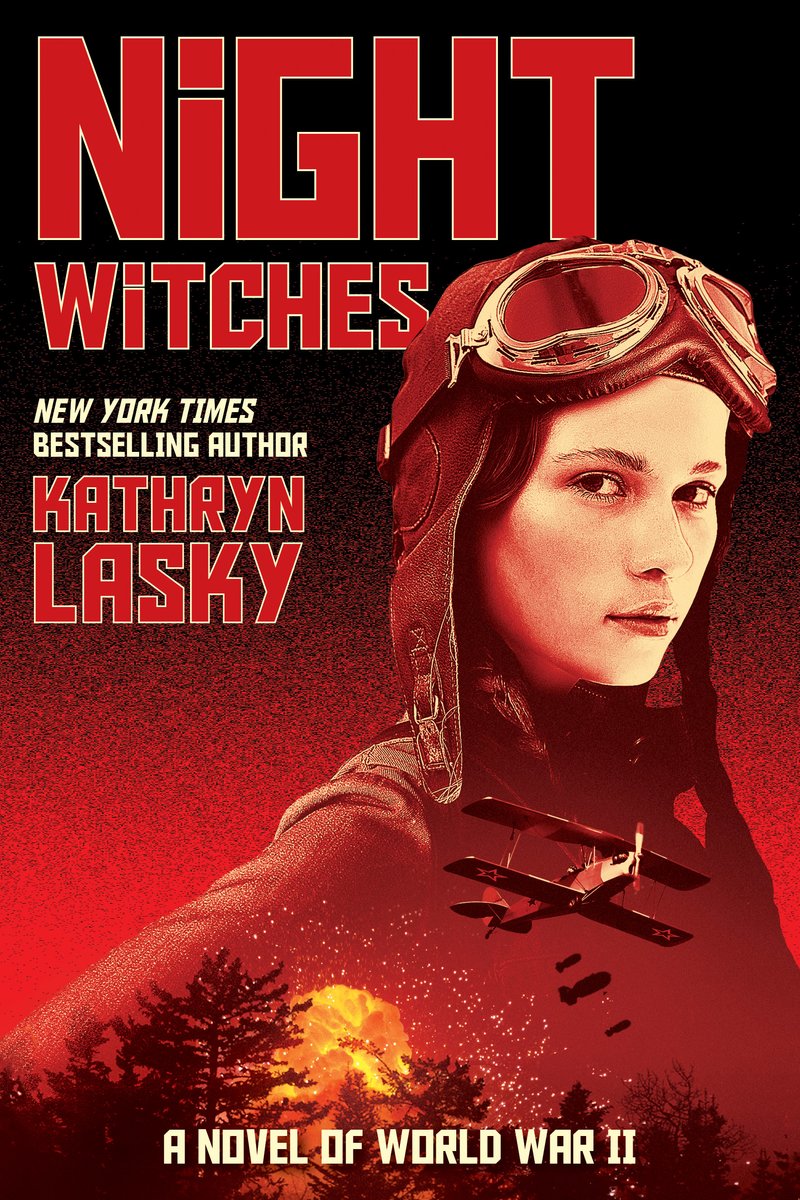