Thirteen-year-old Jason is an ordinary, baseball-playing, zoo-volunteering kid from Colorado, until the day he hears music coming out of a hippopotamus. Leaning closer, he falls into the hippo’s mouth, slides down a long chute, and comes out at the bottom of a hollow tree in a completely different world. It’s not how most visitors from our reality find their way to the magical land of Lyrian. Later, Jason meets a girl his age named Rachel, who followed the more usual route by walking under a stone arch and suddenly finding herself elsewhere. From the moment they arrive, they are in danger. Things are going on in Lyrian that they don’t understand. Weird races, created long ago by a group of wizards, are doing weird things, following an agenda that either serves or seeks to overthrow an evil wizard emperor named Maldor. And just when Jason thinks he’s on the scent of a way home, he reads something in a forbidden book that makes him Public Enemy Number One.

The book, and the loremaster of the Repository of Learning where he finds it, send Jason on a quest to collect the separately hidden syllables of a word of power. Once all six syllables are assembled, Jason can only speak it once. If he speaks it in the presence of Maldor, the emperor will be destroyed. Many heroes have perished on this quest. One who nearly succeeded, and lived to tell the tale, now lives in a ruined castle, a blind king without a kingdom, mentally and physically broken. Nevertheless this Blind King ennobles Jason, introduces him to Rachel, and sends them on the quest. They may be Lyrian’s last hope. And though Jason doesn’t feel like much of a hero, the Blind King inspires him with these words:

“A hero sacrifices for the greater good. A hero is true to his or her conscience. In short, heroism means doing the right thing regardless of the consequences. Although any person could fit that description, very few do. Choose this day to become one of them.”

Galloran (a.k.a. the Blind King) seems to believe the kids’ best shot at survival is to become Maldor’s greatest enemy. This may sound like an insane way to evade capture by wizard who uses spies, assassins, executioners, torturers, and devious magic to subdue his empire. But apparently, Maldor’s greatest strength is also his greatest weakness: he takes an interest in his most dangerous enemies, studies them, tests them, respects them, and tries to persuade them either to join his side, or to leave the battlefield in favor of a life of luxury and indulgence at an Eternal Feast from which no invited guest has ever returned. And even though Lyrian’s fight really isn’t their fight, Jason and Rachel must find ways to resist both of these temptations, in spite of the near certainty that they will be captured or killed before they pose a real threat.

With ever greater displays of courage, cleverness, and luck, Jason and Rachel pass through a series of dangers and trials in their search for the Word. A frail thread of hope leads them onward through encounters with terrifying monsters, bloodthirsty animals, betrayals, assassination attempts, a duel of honor, and a battle of wits. They must leap off a cliff into a foaming surf, paddle through a fever-ridden swamp, traverse a volcanic lake without a boat, break out of a jail, and navigate the political minefield of a corrupt city. They meet people who can reattach severed limbs, men who can grow back from a seed after being killed, men who can brainwash people or even animals to do their evil bidding, and creatures called Manglers whose sole purpose is to kill and destroy. And when the climactic phase of their adventure forces them apart, Jason realizes that what matters to him most of all is getting back to Rachel.

This first book in the Beyonders trilogy establishes a strange and complex world, full of truly inventive perils. Some of the young heroes’ ordeals really had me biting my knuckles with worry. And the cliffhanger ending is so devastating that I’m going to have to drop everything (such as a half dozen other books that I wanted to read over a four-day holiday weekend) and run down to the library to fetch Book 2, Seeds of Rebellion. I have greatly enjoyed every book by Brandon Mull that I have read so far, but if possible this series may be his most engrossing tale yet—Fablehaven notwithstanding. I still have to read The Arcade Catastrophe; and I haven’t even started on his new Five Kingdoms series, of which Book 1, Sky Raiders, was published in March 2014. But first I plan to see my way through this trilogy. If you haven’t been there before me, I invite you to join me in the land of Lyrian. 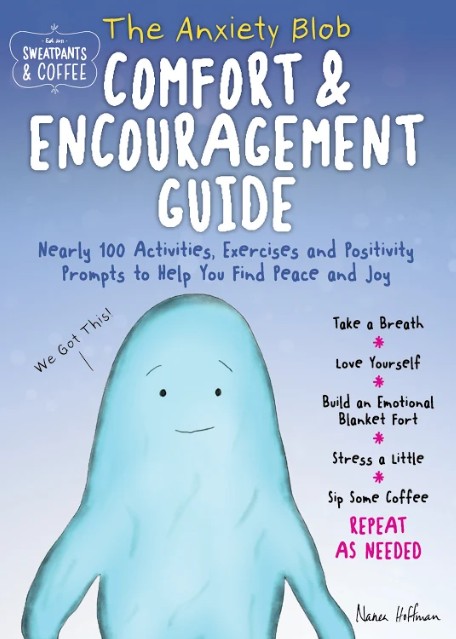 Book review: “Meant to Be” by Lauren Morrill