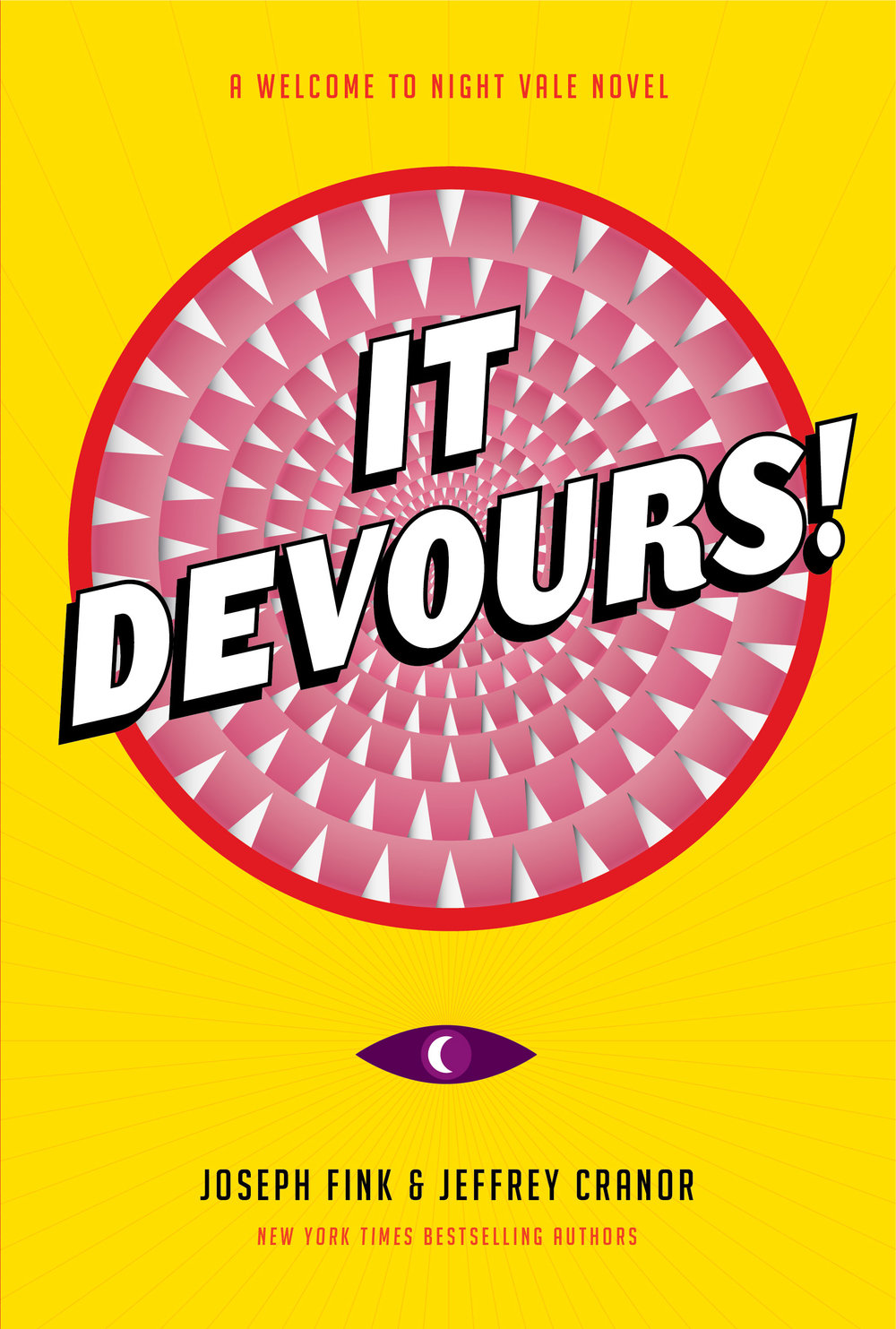 As with 2015’s Welcome to Night Vale, you don’t need to already be a fan of the well-loved podcast to enjoy or understand It Devours! – though fans will definitely be the ones who appreciate the novel most. Some of the podcast’s most beloved characters – like Carlos – do play significant roles, but the novel is mostly interested in Nilanjana Sikdar, a scientist investigating a mysterious rumbling in the desert, and Darryl Ramirez, a committed member of a cult-like religion.

It all started with the house that doesn’t exist. After having his own attempts to investigate it repeatedly thwarted, Carlos recruits Nilanjana to take over. Soon Nilanjana connects the house that doesn’t exist (and the inexplicable gaping holes in the desert that appear when Carlos tries to study it) with the Joyous Congregation of the Smiling God, a group that believes the Smiling God will devour their troubles. Nilanjana knows there’s something weird going on with the Joyous Congregation from the moment she reads their informational pamphlet, but she still can’t help growing close to Darryl, despite her reservations about his faith.

At its heart, It Devours! is a well-built mystery with a good heaping of Night Vale charm – funny, weird, and earnest all at once. On the surface, the humorous world of Night Vale might seem like a strange choice for the exploration of the complex relationship between science and faith, but Fink and Cranor’s fans know differently. It Devours! manages to be uplifting without being saccharine – a much-needed balm for a world in which it seems we’re constantly being told that people with different beliefs can’t get along. 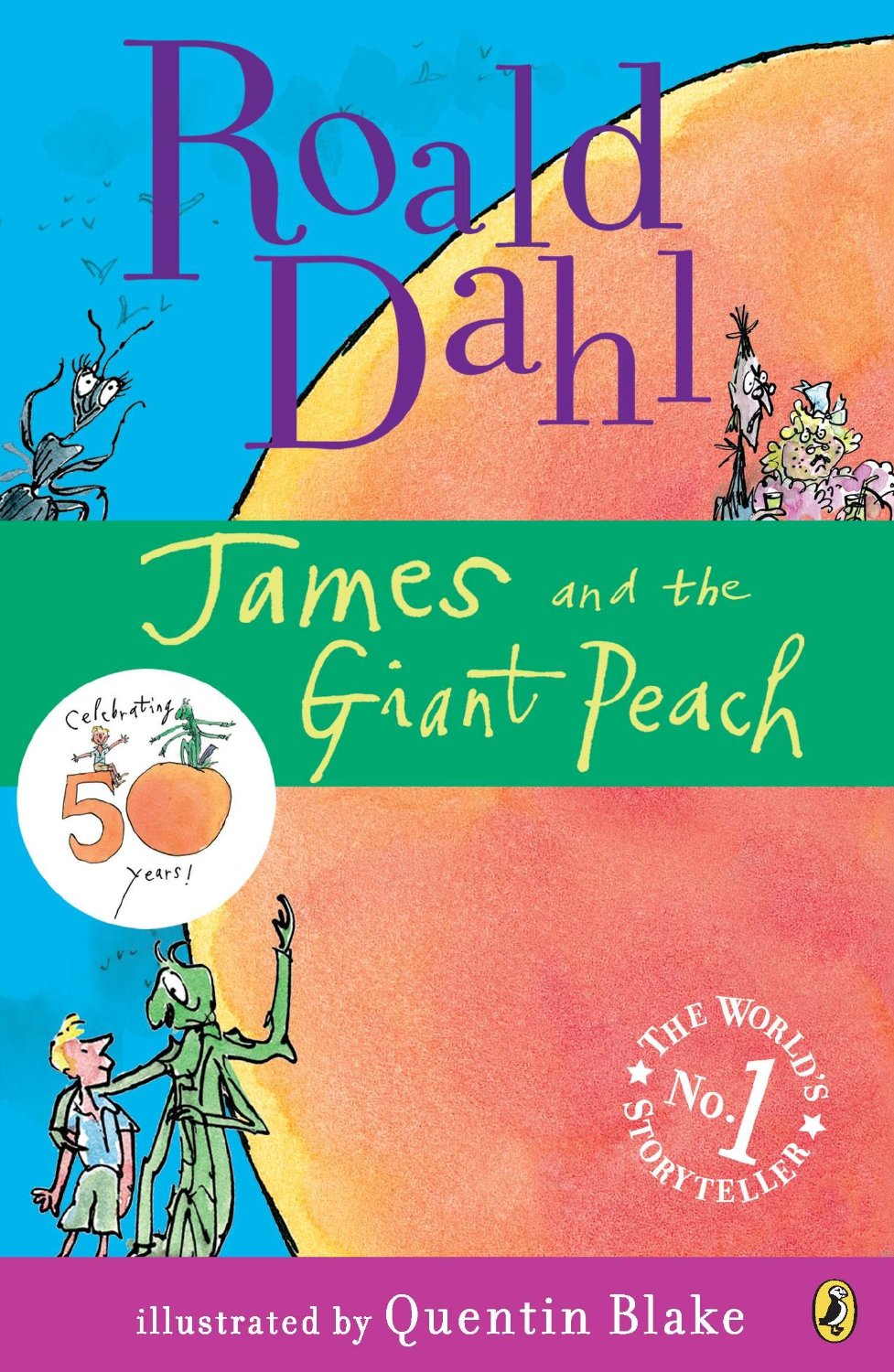