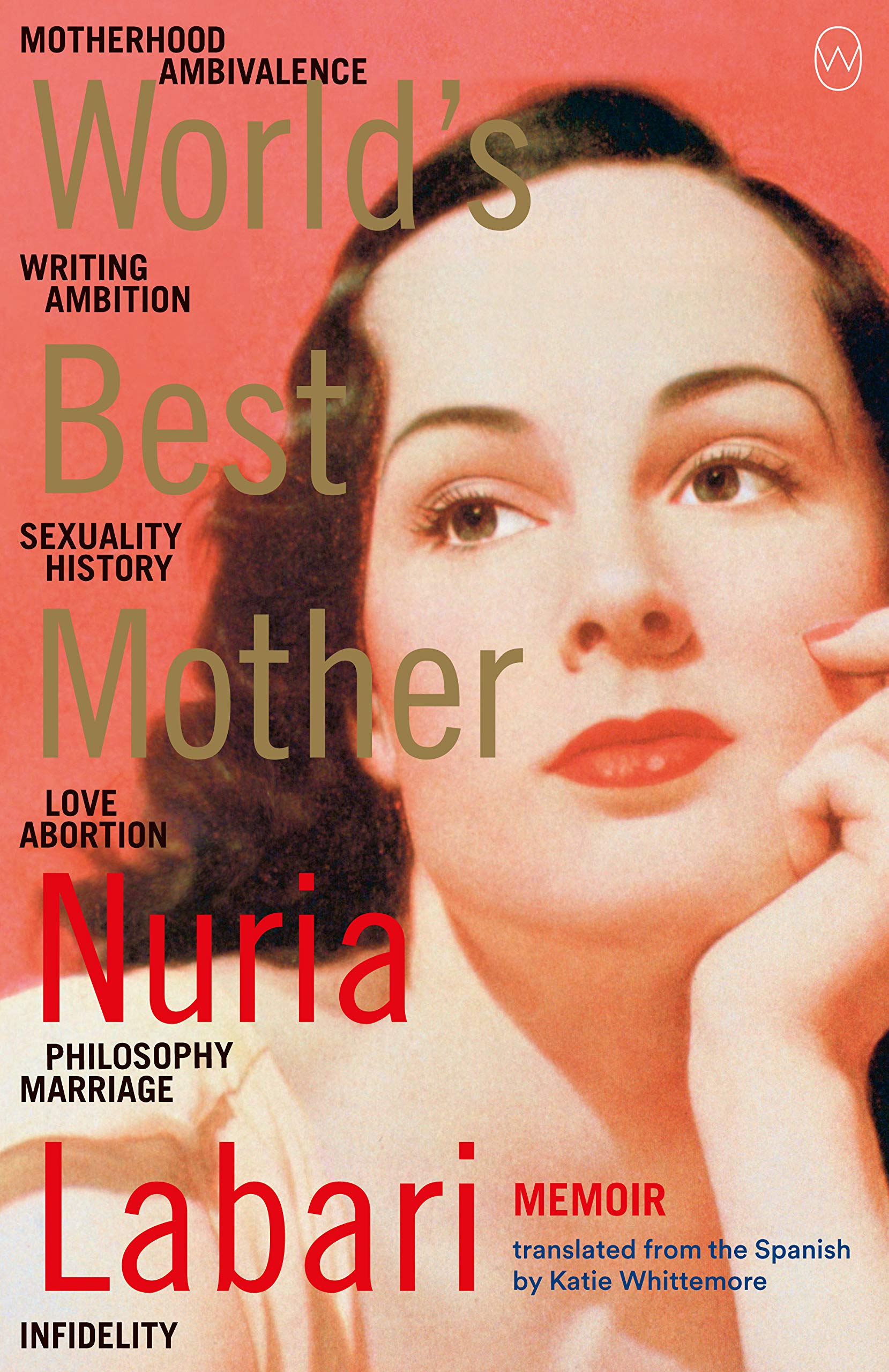 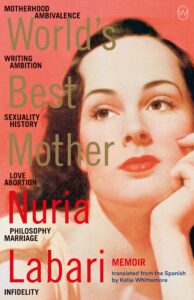 How would you describe the best mother you know? Is she attentive? Funny? Frazzled? Tired? Is she a woman who wants a baby and cannot have one? Most of these words describe how I felt reading this book. It gave me insight into my own mental state as a mother and a perspective on motherhood that I had long felt I was alone in feeling.

In Labari’s memoir, World’s Best Mother, she explores modern motherhood using her own experiences as a mother. She does this while incorporating philosophy, history, literature, and how they relate to motherhood. The memoir also portrays the writer as having a constant battle with the balancing act that is modern working motherhood.

As a mother of two, much like the author of the book, I found myself identifying very much with the perspective that she brings to the pantheon that can be considered motherhood. In fact, the only part of the book that I really could not relate to on some level was the struggle to conceive that she opens the book with.

Labari discusses conception, birth, life, and time with her children while incorporating things like an imagined phone call from Lucy, considered the world’s first mother, as she’s the world’s oldest representation of what can be considered modern human lineage in anthropology. This particular chapter with the phone call from Lucy I found particularly humorous because it reminded me of conversations I have had with my own mother and grandmother over the years.

The chapters read like a collection of short stories at times, and that for me was both a positive and a negative. You could almost read this book by jumping around to different chapters based on finding the title interesting and skipping over other things. For me, what made this a bit of a negative is it didn’t feel very narrative while reading, and that for me meant I was putting the book down for extended stretches of time.

Overall, this is a must-read for anyone who is a mother, wants to be one, or maybe just wants to understand their own mother better. I enjoyed the book, and I hope that you do too.

Book review: “Clockwork, or All Wound Up” by Philip Pullman