If you read The Cuckoo’s Calling, then you already know that through her Robert Galbraith persona, J.K. Rowling is back with all of the storytelling prowess that readers loved in Harry Potter and a few (though not myself!) found to be lacking in The Casual Vacancy. The Silkworm is a continuation of form, an absorbing mystery that you won’t want to put down.

Before I continue, I will warn that this review will reveal certain aspects of the content of The Silkworm, such as characters and circumstance, though no actual plot points. If you’d rather be surprised by everything in this excellent novel, skip the review and read the book as soon as you can get your hands on it!

In The Silkworm, detective Cormoran Strike has been hired by Leonora Quine to find her husband Owen, a writer who has just made a splash in literary London for the wildly grotesque and offensive manuscript he just turned in to his agent. Before his disappearance, Quine offended…pretty much everyone—his longtime agent, his publisher, his editor, his wife, his mistress—and that’s just the tip of the iceberg. As Strike and Robin Ellacott, his clever assistant, attempt to unravel this mystery, the reader is privy to the fascinating world of publishing parties & literary secrets, which makes an already intriguing mystery even more appealing for the legions of book nerds who are sure to be devouring the novel.

Besides the mystery at hand, Cormoran and Robin are each dealing with their own personal issues. Cormoran is still reeling from the end of his long-term relationship with the beautiful and volatile Caroline eight months before, a wound made worse by the fact that Charlotte is now engaged to another man. Robin’s fiance, Matthew, disapproves of her dangerous new job (and all the time she spends with Strike), making it difficult for Robin to avoid terrible fights if she wants to keep working on the case.

The Silkworm is a great read, a perfect indulgence for summer, but also exhibits all the landmarks of Rowling’s work that we’ve come to love so well—strikingly real characters, carefully laid clues, and timely social commentary. Her characters live and breathe, laid out before the reader in all their human imperfection, both flaws and virtues on display. Still, Rowling doesn’t neglect to let her own views shine through. One of my favorite parts of the novel is when Robin and her mother are watching a television interview with Michael Fancourt, a well-known author and colleague of Owen Quine’s. Throughout the book, it is an oft-referenced fact that both Fancourt & Quine think poorly of female writers (and women in general), believing that only men can write truly great novels. Fancourt reiterates these views in his interview, to which Robin’s mother only responds, “What a shit he is.” That’s pure Rowling if I’ve ever seen it – refusing to let any injustice, however integral to character or plot, pass uncommented upon.

If the ending of the book wasn’t entirely unexpected, neither was it a deus ex machina. Rowling’s clues are excellently laid, and part of the fun is piecing them together along with Cormoran and Robin.

Have you started reading yet? Once you’ve finished, we’d love to hear your thoughts about the book in the comments! 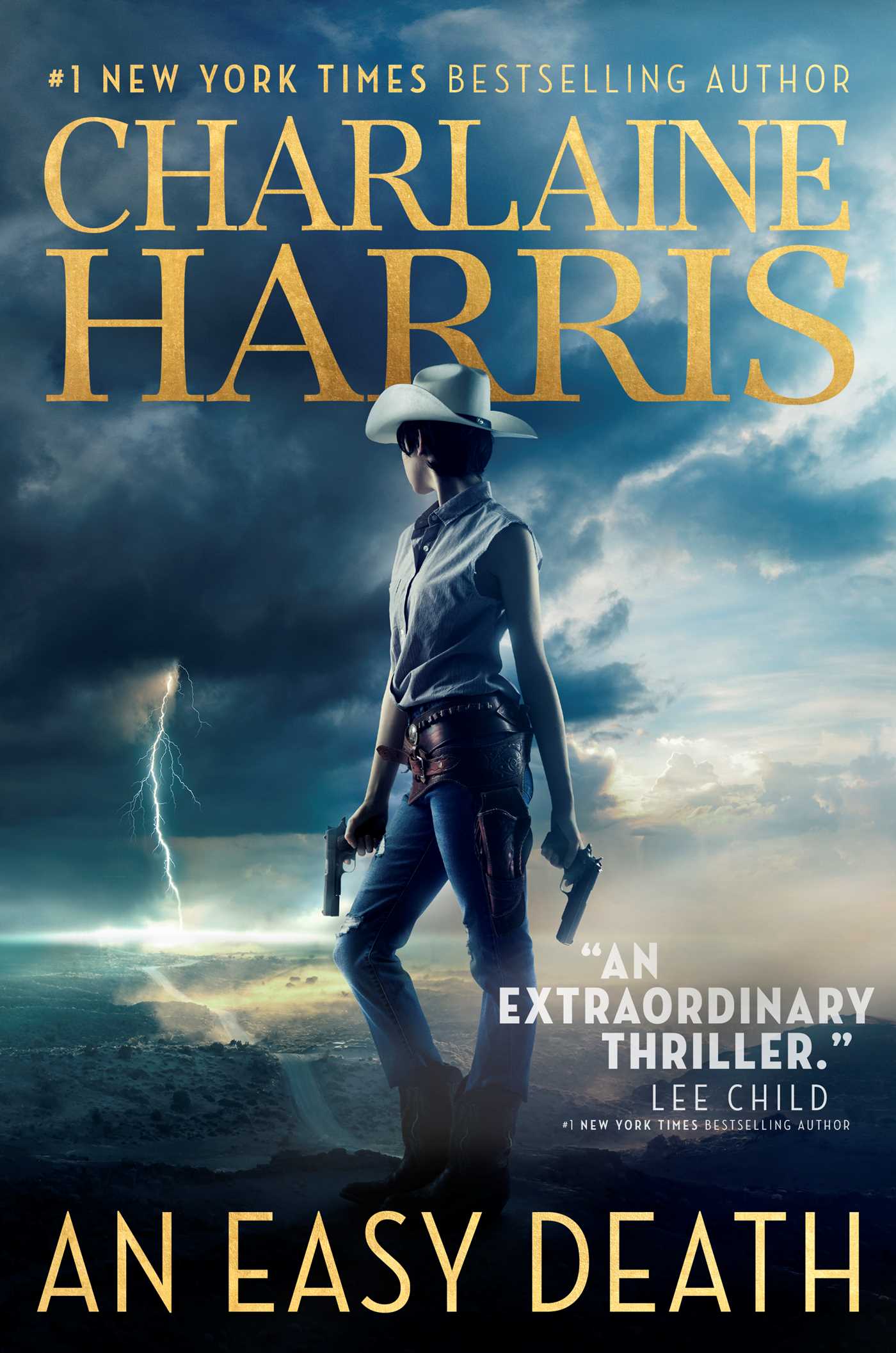