This month’s Author Takeover finds Tess Sharpe reminiscing on the release of Harry Potter and the Order of the Phoenix. Born in a backwoods cabin to a pair of punk rockers, Tess grew up in rural northern California. Following an internship with the Oregon Shakespeare Festival, she studied theatre at Southern Oregon University before abandoning the stage for the professional kitchen. She lives, writes, and bakes near the Oregon border.

Far from You is her debut novel, out now in the UK and US. You can find Tess on Twitter @sharpegirl and find her website at www.tess-sharpe.com.

MuggleNet is pleased to be able to give away three copies of Far from You to our followers from the UK and Ireland. Find out more at the bottom of the page!

Not so many years ago (okay, well, maybe more than a handful) my teenaged self was at a book store late at night, breathlessly waiting for midnight and the release of Harry Potter [a]nd [t]he Order [o]f [t]he Phoenix. It’d been an impossibly long wait for the book, that three year summer Potter fans waited between Goblet and Phoenix. The anticipation was intense!

The Potter books will always hold a large place in my heart—especially the trio and their friendship. As a reader, as a writer, as a person, I’ve always been drawn to the kind of friendships and bonds that transcend. That become something so deep and so real that there’s little to compare it to. It becomes something uniquely its own.

Harry, Hermione and Ron were a motley crew that over the course of seven years grew into something special. They complimented each other, needed each other (because, let’s face it, if Harry and Ron were left on their own, they’d never research ANYTHING). They were a team, a unit ready to sacrifice anything for not only the greater good but [also] for each other.

Sacrifice is a major theme in Harry Potter [a]nd [t]he Deathly Hollows. Hermione sacrifices her entire existence within her parents’ memory in order to protect them, Ron sacrifices the warmth and strength of his family, and Harry, being Harry, sacrifices his life, for everyone.

Watching the trio function on their own, away from the (slightly dubious) shelter of Hogwarts, away from adults, on the run, on the hunt, was one of my favorite parts of the series. It echoed the raw sting of adulthood that many of us were ill prepared for when it came in our own Muggle existence. The struggle was real, familiar. Because it’s hard to stay friends, to keep bonds, in the face of great change. I cried when Ron left because it reminded me of friendships gone sour. I cried when he returned because sometimes people do come back, and you are better for it.

When it came time for me to write my own bonded-since-childhood trio of characters in my novel, Far [f]rom You, I was, of course, influenced by Rowling’s trio as well as the other great friendship bonds of children and YA fiction: the four young mages in Tamora Pierce’s The Circle [o]f Magic series[;] Becky and Sarah in Frances Hodgson Burnett’s A Little Princess[; and] Frankie, Anna and Matt in Sarah Ockler’s Twenty Boy Summer. Some of these bonds turn familial, some romantic, and some remain pure friendship. I was pulled forward by the idea of a friendship bond that turned romantic but that could not be voiced by any of the parties—because of guilt, because of society, because of fear. It was a dance that was never quite finished, a bond that never fully formed, because it was still evolving before being cut short. A dark prospect, for sure, but I’ve always been interested in the darker glimpses of life.

At 16, I held my tear[-]stained copy of Harry Potter [a]nd [t]he Order [o]f [t]he Phoenix in my hands at four AM after I finished reading it for the first time. Within it, JK Rowling had taught me about friendship and about loss. It was etched into me, and later into my work, and while it may seem strange to be grateful for darkness, for the pain and tears, as much as I’m grateful for the laughter and delight, I am a murder mystery writer. We like a little misery with our tea.

We’ve got three copies of Tess’s novel, Far from You, to give away to lucky MuggleNet readers in the UK and Ireland. To be in with a chance of winning your copy, simply join in our Rafflecopter giveaway below! Many thanks to Orion/Indigo @fiercefiction

The first time, she’s fourteen, and escapes a near-fatal car accident with scars, a bum leg, and an addiction to Oxy that’ll take years to kick.

The second time, she’s seventeen, and it’s no accident. Sophie and her best friend Mina are confronted by a masked man in the woods. Sophie survives, but Mina is not so lucky. When the cops deem Mina’s murder a drug deal gone wrong, casting partial blame on Sophie, no one will believe the truth: Sophie has been clean for months, and it was Mina who led her into the woods that night for a meeting shrouded in mystery.

After a forced stint in rehab, Sophie returns home to a chilly new reality. Mina’s brother won’t speak to her, her parents fear she’ll relapse, old friends have become enemies, and Sophie has to learn how to live without her other half. To make matters worse, no one is looking in the right places, and Sophie must search for Mina’s murderer on her own. But with every step, Sophie comes closer to revealing all: about herself, about Mina, and about the secret they shared. 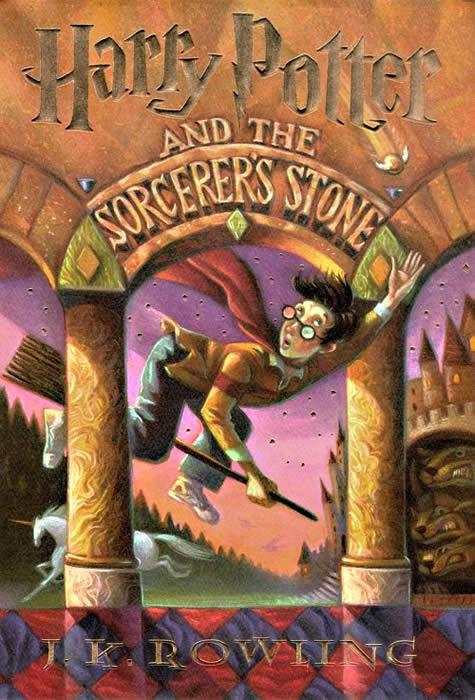