This month’s Author Takeover, on defiant voices, comes from Italian author Manuela Salvi, author of the bold and important novel Girl Detached. Banned for “strong content” in her home country, the text has now been translated into English by Denise Muir and published by Bucket List Books. Like Harry Potter, Manuela knows what it is like to ask for her voice and the truth to be heard when it seems like society and the media have turned against her. Her book is a defiant, searing, and honest exploration of exploitation, control, victim blaming, abuse, and the dangers of silence.

I’m not sure where to start, maybe from my favourite line of the Harry Potter saga:

We’re in chapter 34 of Harry Potter and the Deathly Hallows. Harry speaks with his dearly departed before the final battle, and he’s not scared to show how scared he is. He asks the Question, the one we all would want an answer to – does dying hurt?

I know how hard it can be for a children’s writer trying to break the rules, especially with well-established genres. Therefore, I was intrigued when I found out that J.K. Rowling had broken a few herself. For example, each book was much longer than the allowable word count, and its characters – despite their slightly too-chaste sexuality, I dare say – were going to grow up, so it was tricky to age-band it. Above all, Harry Potter was judged too dark to be a children’s book, and if you wonder how dark is too dark, the answer is of course death. In Harry Potter people die, even good people, even characters that readers so badly want to see survive, so Ms Rowling seems to be more defiant than one could think: she exposed, in a children’s story, in detail, one of the adults’ most terrible fears.

Fears are not easy to handle in children’s literature. It could be said that defiant voices are defined by common fears, since with no fears there would be no taboos, and with no taboos there would be no need for some writers to be defiant. After all, what gatekeepers want is to shield children and teenagers from what they fear most, as if ignorance (in its original meaning of not-knowing) could bring happiness or at least a delay of unhappiness.

I understand this; being scared is a human right, and the most common fears have remained the same since the beginning of the world: death, sex, diversity. That’s what fairy tales and fantasy are all about, even if they resort to metaphor. From the Beast to the Vampire, we have the same themes staged again and again – death, sex, diversity – and that should tell us something. On the other hand, being scared doesn’t legitimise denying that things do exist or happen, nor denying access to information to those who want to know. Young readers often do want to know, just as some writers are willing to face the truth, and they have a right to be heard.

In my Girl Detached, I put sex in the spotlight. I needed to react to the ‘compulsory seduction’ advertised to young girls all over the media, as if having sex was always just fun, no risks involved. I needed to explore the issue in its darkest sides, to understand, and then share my findings through a story. I felt that, once again, someone had to ask the question: does it hurt?

In Harry Potter, the answer is clear: “Quicker and easier than falling asleep,” Sirius says. Sigh of relief. As you can guess, in Girl Detached the answer is not so smooth. Once again, there’s a girl who seeks to be loved. Once again, there’s a Beast. But rather than an answer, there are many questions for the reader to be found, to start a discussion. A discussion usually brings knowledge, and knowledge is likely to result in more awareness.

Does all this appease the gatekeepers, dissipate the original fear, kill the snake? Maybe not, but in any case, I believe that defiant stories help readers be less scared to be scared, to ask questions. No doubt the snake will smell that, and start watching its back. 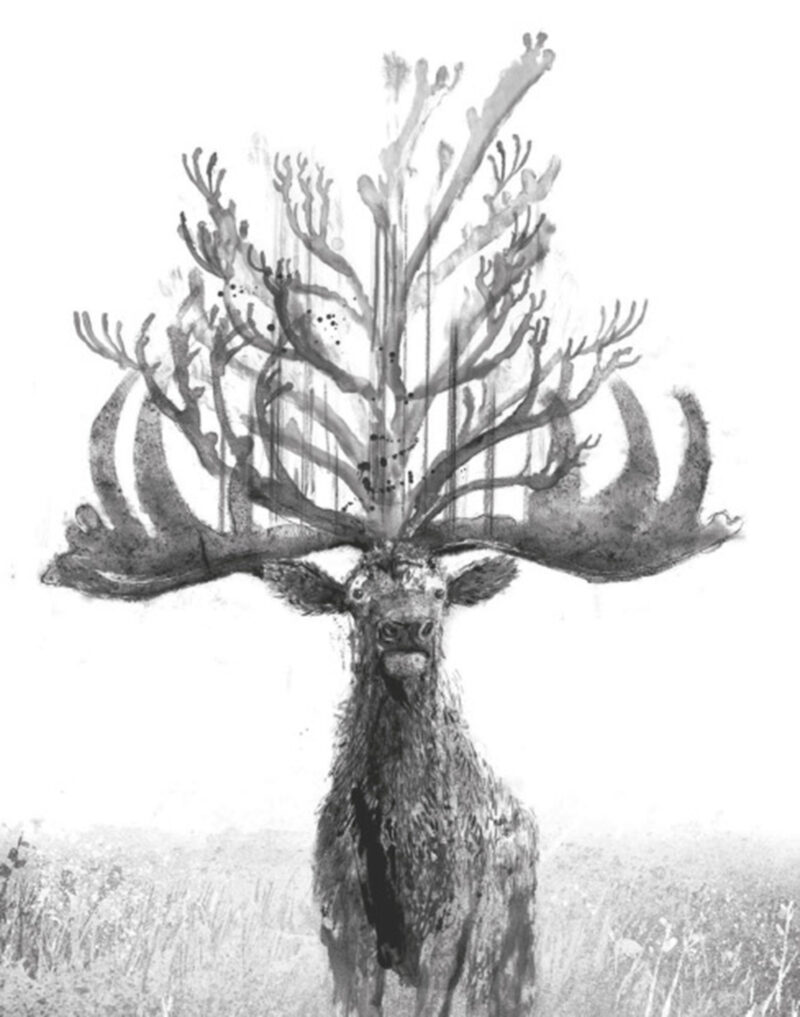